All you need to know about Gegenpressing, Ralf Rangnick's style of play and why it fits Man United

Manchester United are expected to announce Ralf Rangnick as their new interim manager. Ralf Rangnick is credited with developing the Gegenpressing style of play. In this style of play the team, after losing possession, immediately attempts to win back possession high up the pitch. 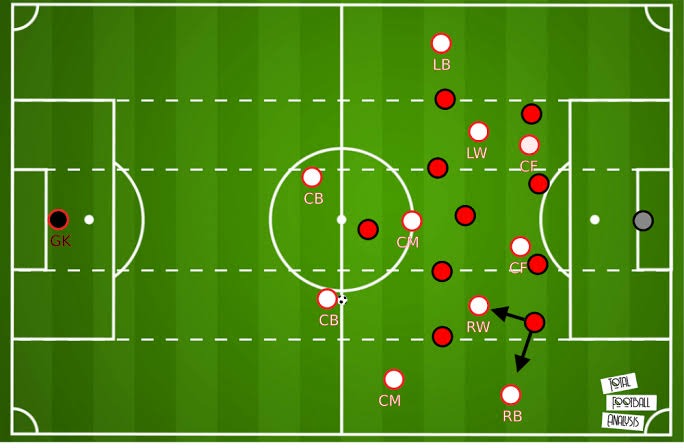 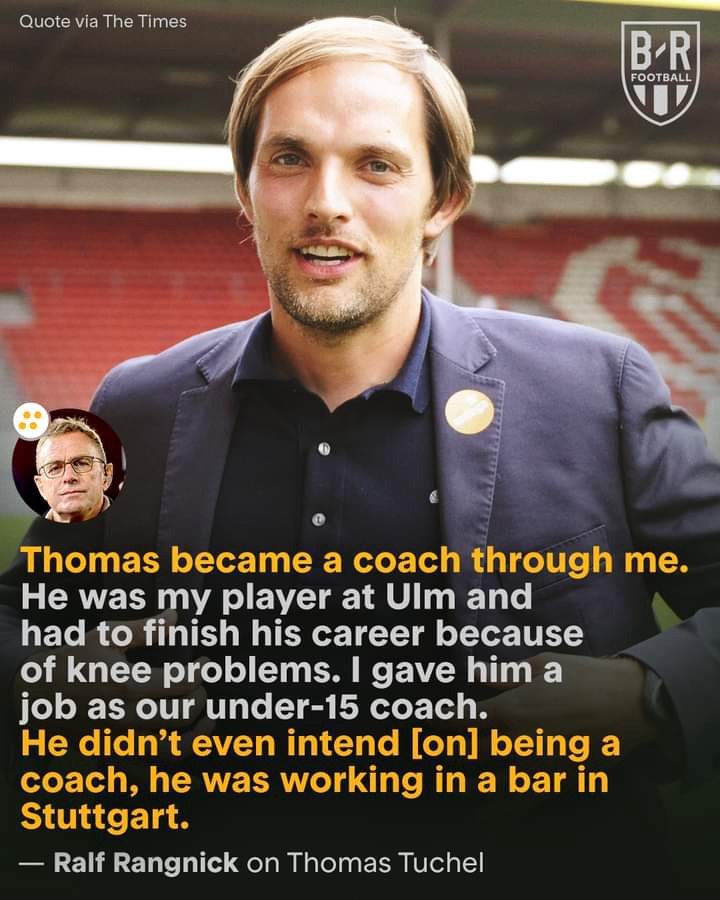 Talking about his desired style of play Ralf said, "When we have the ball, we do not like any square or back passes. It is a fast, proactive, attacking, counter-attacking, counter-pressing, exciting and entertaining football." Rangnick continued to add that the goalkeeper should have the fewest touches. 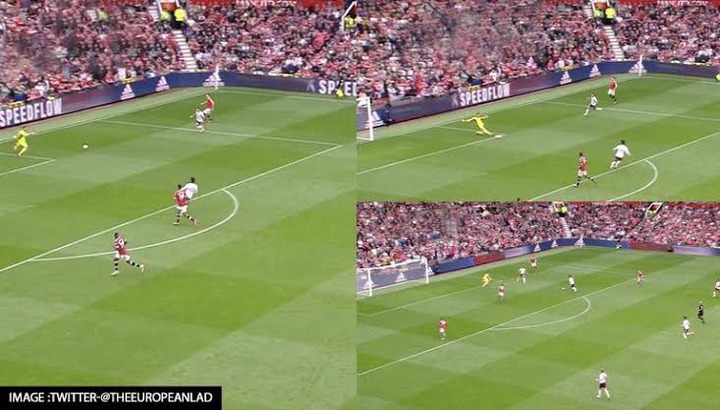 “The goalkeeper also should not be the one with the most contact on the ball. In almost every league and every country, the goalkeeper is technically the most limited football player on the pitch. Therefore we have to make sure that he has the lowest contact with the feet." 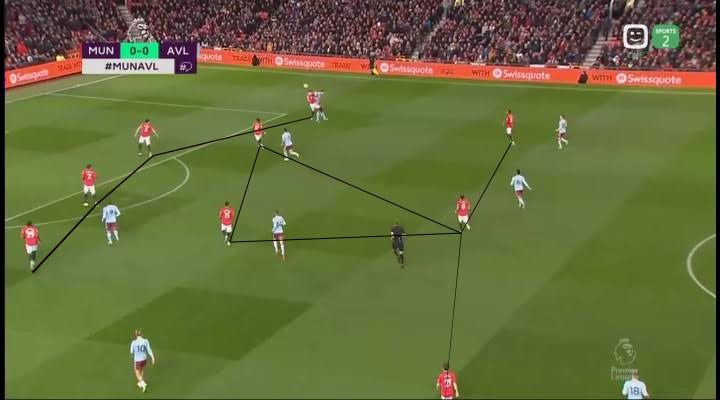 This is exactly the opposite of what Manchester United has been doing. McTominay likes to play square passes at the middle of the pitch. Then the squad does not press high up the pitch, once they lose possession, Manchester United always drops back giving the opposition a chance to have a run at their weak defence. Some defenders are also victims of back passing the ball to De Gea. De Gea has been terrific for the squad, his heroics have saved about 11 points for Manchester United so far this season. 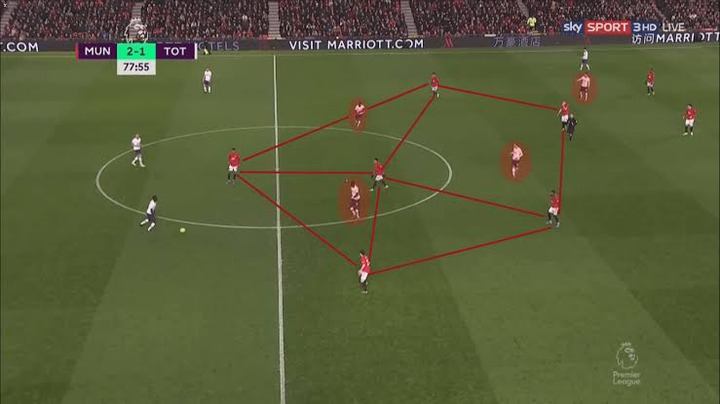