By Naika'sDiary (self meida writer) | 24 days 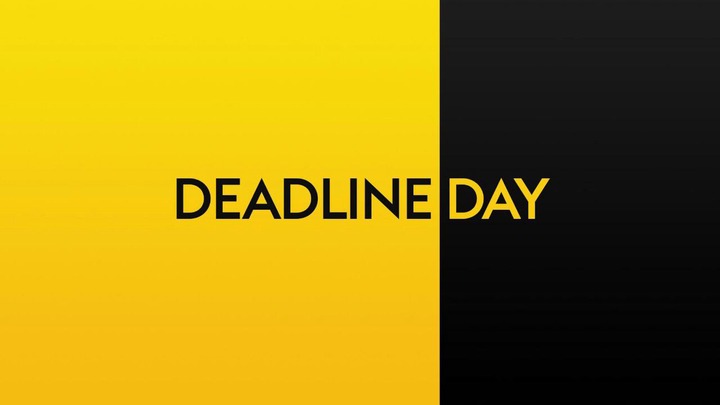 Antonio Conte will be Sky Sport Italia pundit in the studio of the Champions League and international football.

Renato Sanches is set to join Wolves on a season-long loan from Lille, as per L'Equipe. 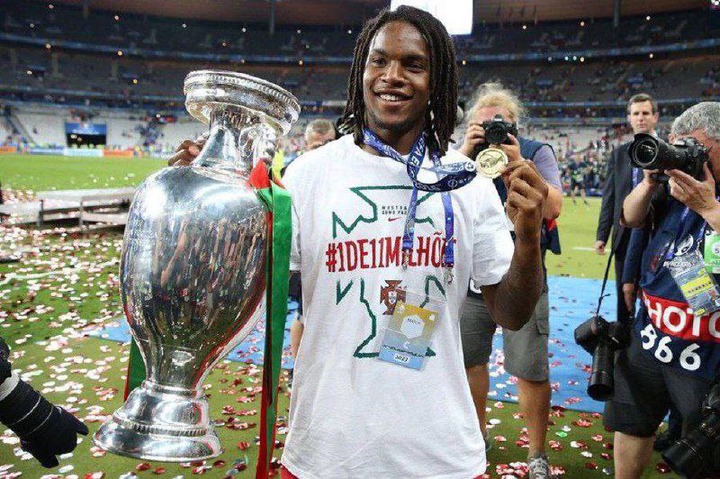 ​​​Crystal Palace have agreed a £15M fee with Celtic for the transfer of Odsonne Edouard. He will undergo a medical tomorrow. Palace seemed this ultimatum after failing to agree a deal with Arsenal for Nketiah.

Real Madrid have ended talks with PSG. Kylian Mbappé is now highly unlikely to leave before the end of the transfer window. 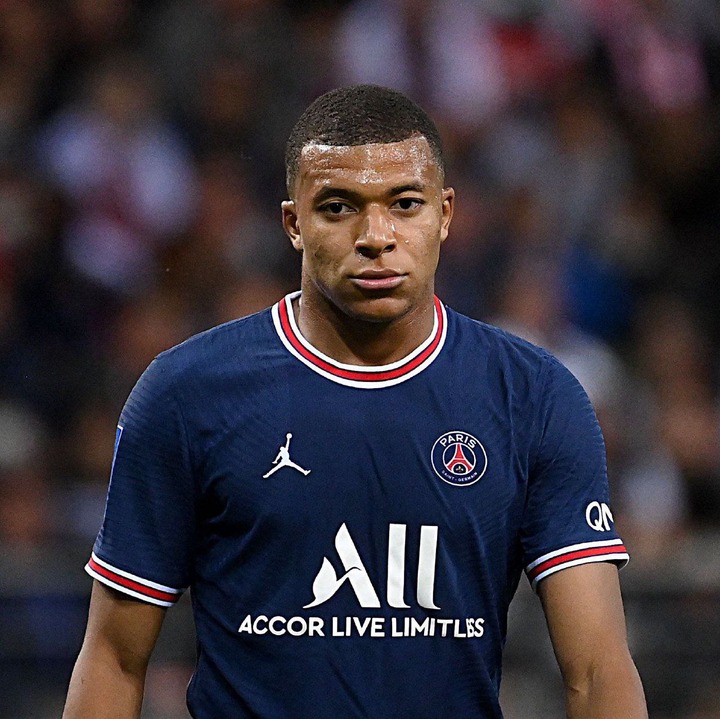 ​The Frenchman has accepted his fate and is now preparing to play one last season with PSG before leaving the club for free next summer.

Willian has terminated his Arsenal contract and joined Brazilian side Corinthians. It will save the North London club over £20m in wages, reports Daily Mail. 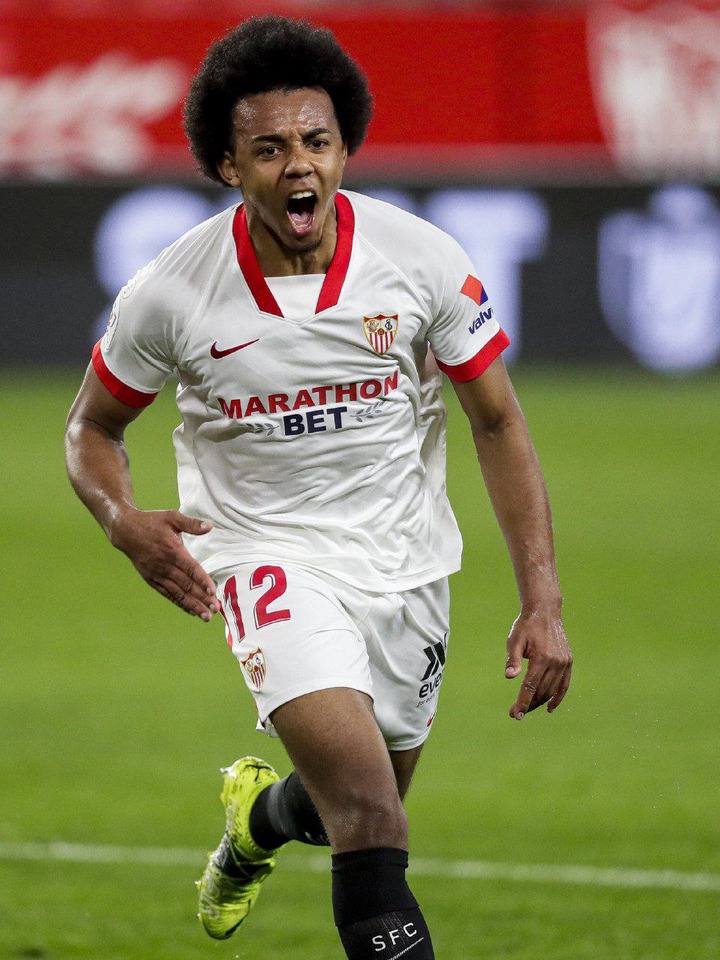 ​Sevilla have rejected a €55m offer from Chelsea for Jules Koundé, they are demanding his €70m release clause, as per El Demasque.

However, ​Chelsea will try again today to make a breakthrough in negotiations for Jules Koundé. Sevilla are in a strong position and will demand his release clause of around €75m is paid. 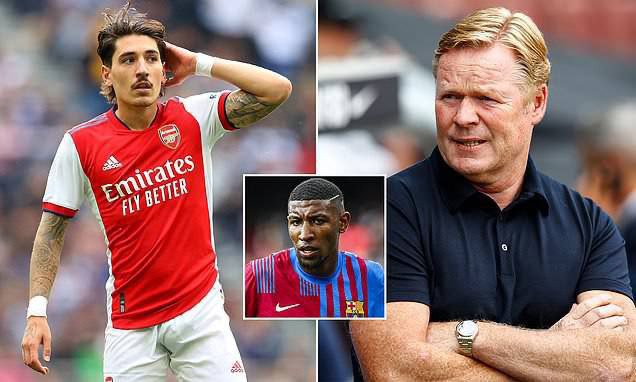 ​Barcelona are considering a move for Arsenal right back Hector Bellerin as a replacement for Emerson Royal, claims Football Espana.

​Adama Traoré wants to join Tottenham and is hoping the club make a £30m bid for him this deadline day, reports The Telegraph. 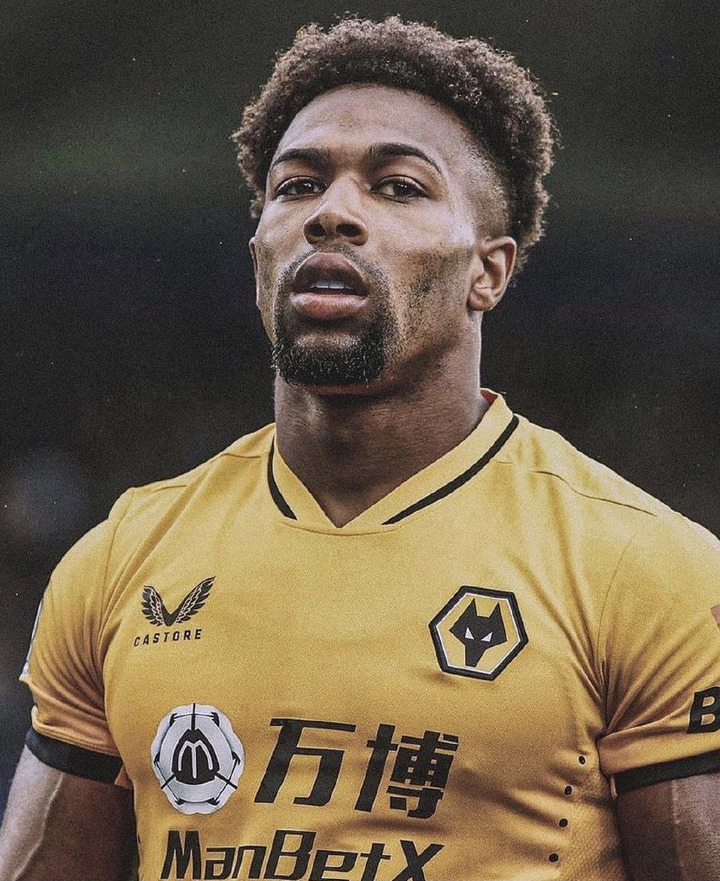 Rennes have accepted Real Madrid's offer for Eduardo Camavinga. They have agreed a fee of €31m plus add ons. A Medical was completed last night. Paperworks have been signed and an official announcement is expected today. Camavinga has picked Real over Man United and PSG, as per Fabrizio Romano.

Daniel James deal has been completed between Leeds and Manchester United. The deal is done and confirmed. 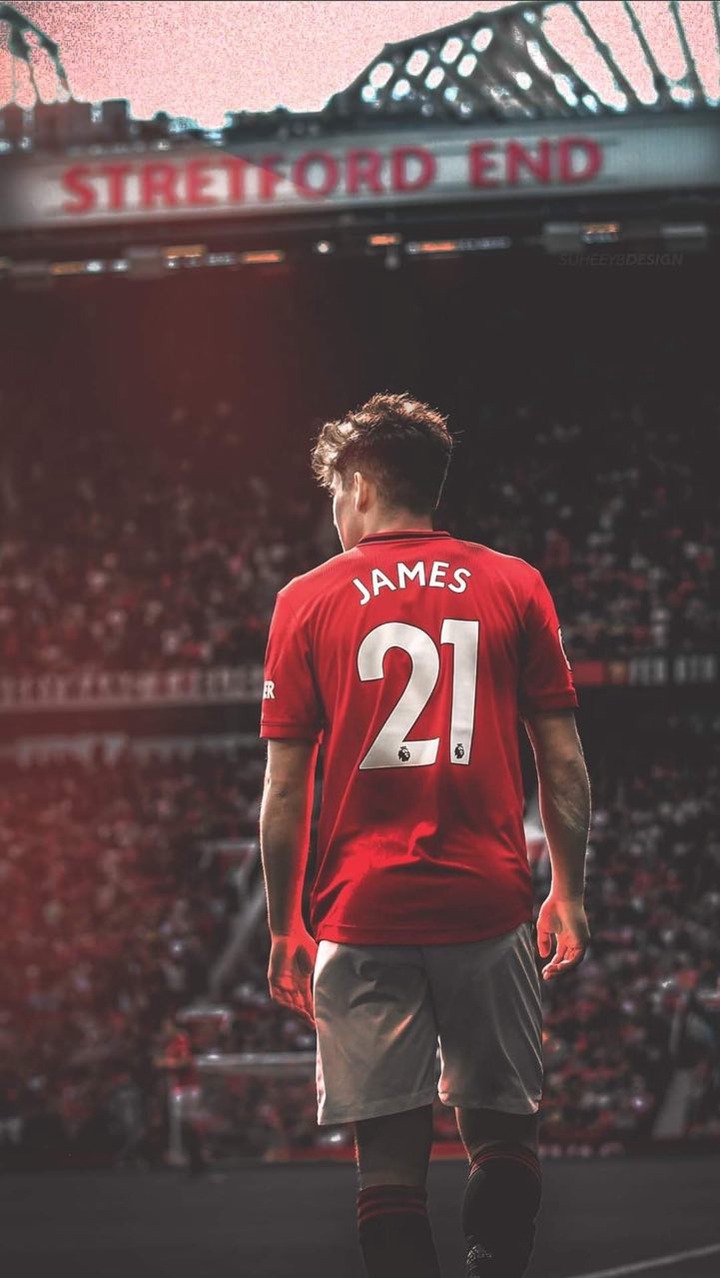