By Job Matthews (self media writer) | 3 months ago

Did you know that Japan has the highest life expectancy in the world? People there must truly possess some secret knowledge when it comes to the recipe for a long life. Some of the traditions and lifestyle peculiarities in the land of the rising sun may be very surprising to us, but there’s actually so much that we can learn from the ways of life in this country.

1. Care for the environment 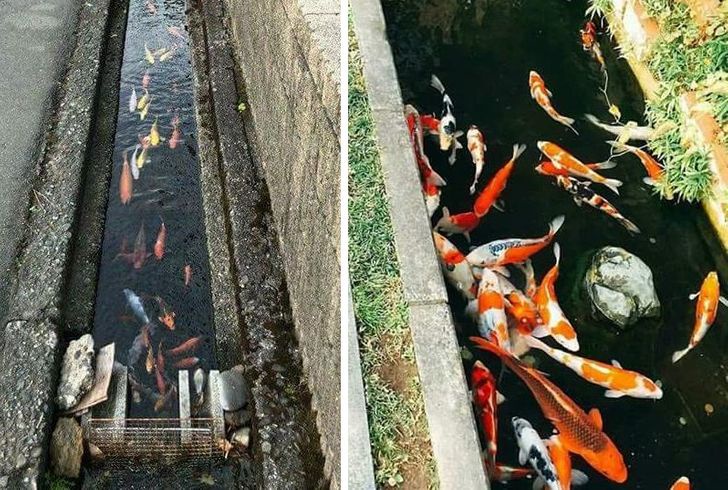 Have you ever seen fish in the drainage canals of your hometown? Probably not. But in Japan, it no longer surprises anyone since their drainage canals are so clean that even koi carps inhabit them.

2. Cleaning is taught from a young age. 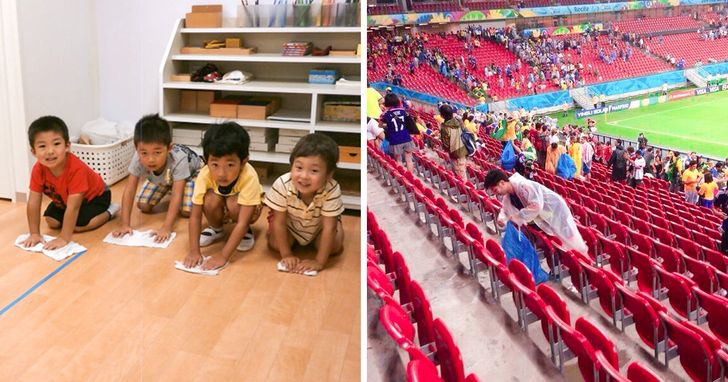 The whole world was surprised by the tidiness of the Japanese fans who picked up trash after the football games during the World Cup this year. They cleaned the stadium after each game, regardless of whether or not their team won. Love for tidiness and organization must be a traditional trait of the Japanese since they’re taught to participate in “cleaning time” sessions at school from a very young age. 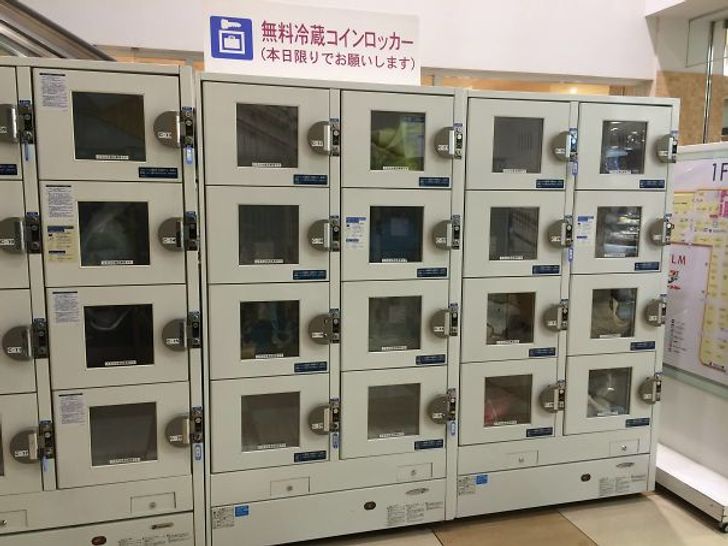 This is just another level of care for the comfort of customers that we may want to adopt very soon. If you’re shopping and want to keep on looking without worrying that your frozen meat might get defrosted, refrigerator lockers are at your disposal. Just imagine how handy it is! 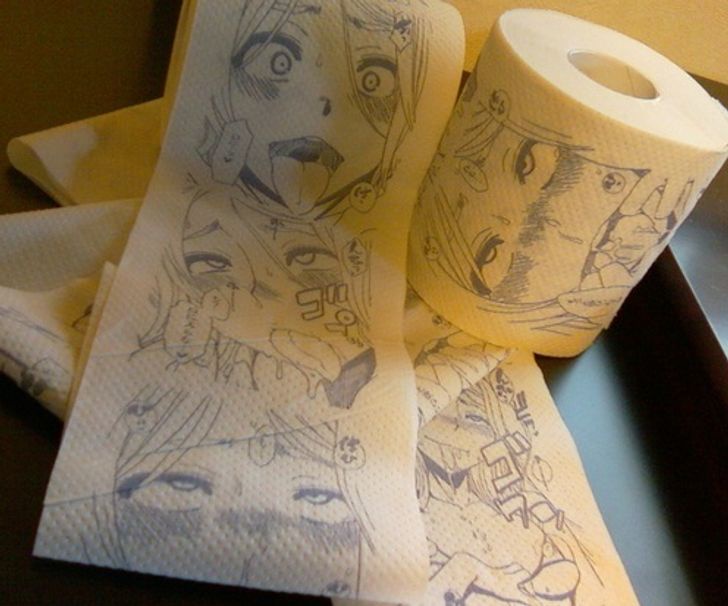 It’s not a secret that manga is very popular in Japan, with over 2 billion copies of it sold each year. In fact, the Japanese use more paper to produce manga and other comic books than they do for toilet paper.

5. You can never have too many chopsticks. 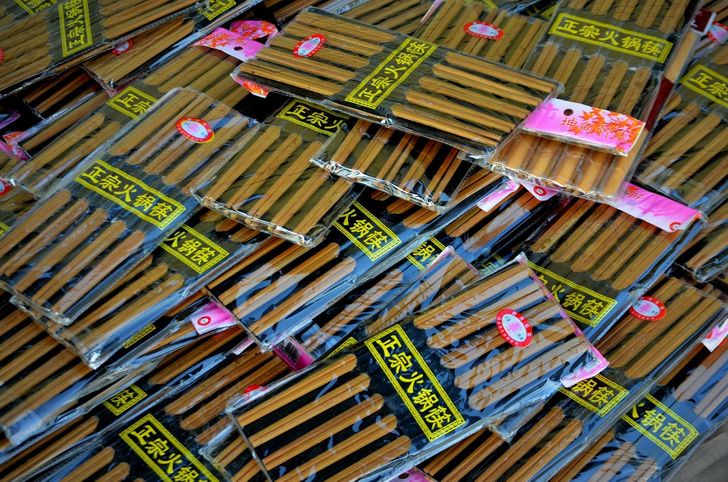 What is your association with Japanese cuisine? Whatever it is, we’re sure that this meal is eaten with the help of chopsticks. But did you know that the Japanese use around 25 billion pairs of them each year? This amount of wood is enough to build 17,000 homes!. 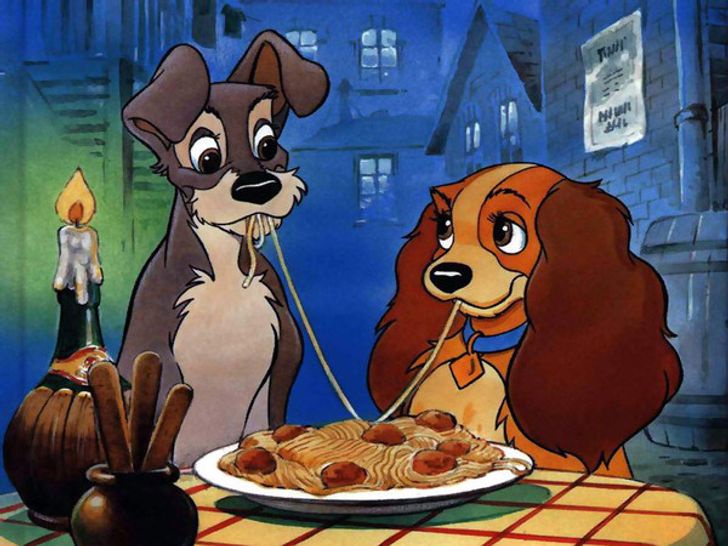 How should you let someone know that you’re enjoying your meal? By slurping, of course. In Japan, slurping is appropriate and indicates good manners. So if you plan a visit to Japan, start practicing your slurping sounds, otherwise, the chef might think their dish isn’t delicious enough. 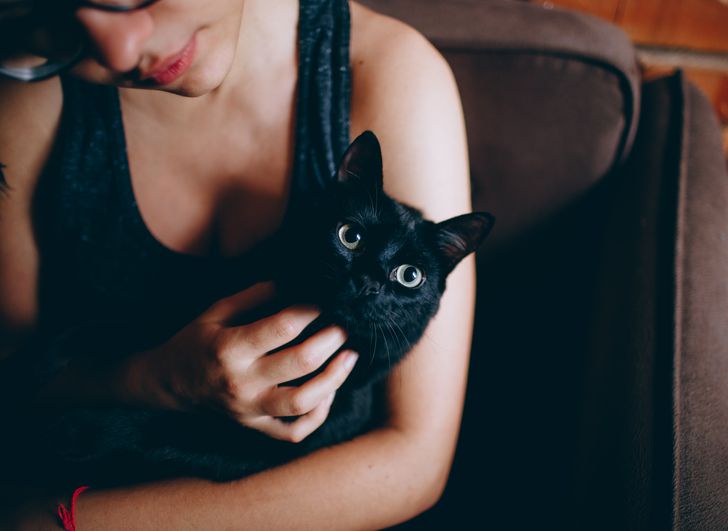 Black cats are considered to be bad luck charms in many countries and cultures. But not in Japan! Here, they are thought to bring good luck and happiness. So if you happen to come to Japan, don’t run away from a black cat and don’t be afraid if you see one cross the road!

8. The center of emotions 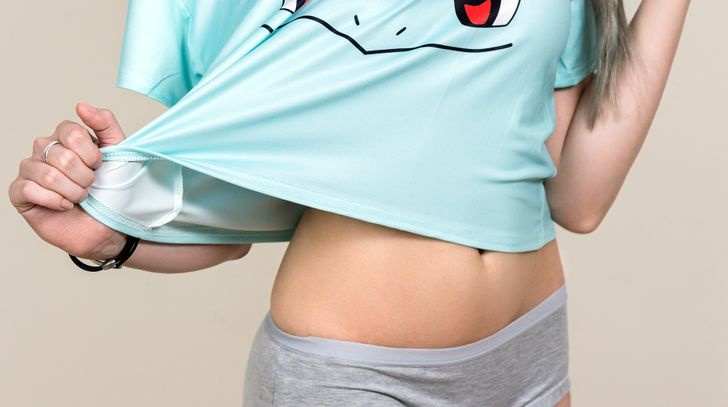 What is the center of emotions? The heart? Not if you are in Japan! The Japanese believe that love comes from the belly (hara) and silent communications are really appreciated here. They are known as haragei — “speaking from the belly.”

9. The number of death 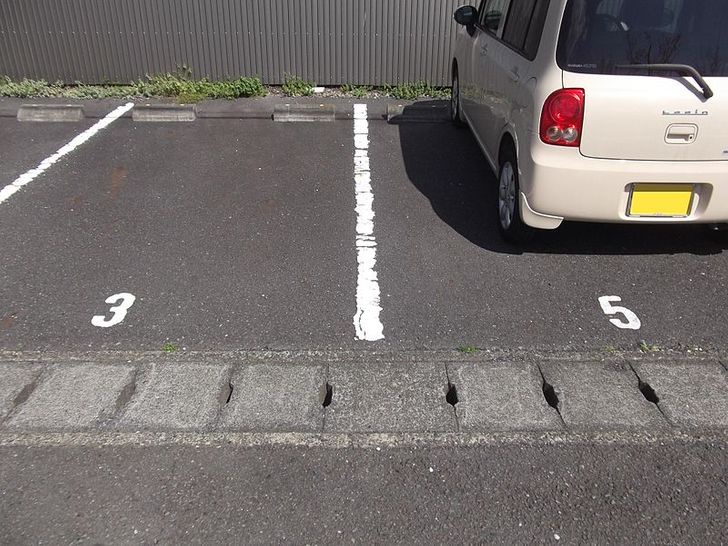 The number 4 (shi) is often avoided in Japan because the word “death” sounds the same in Japanese. So don’t be surprised if you don’t find the fourth floor or notice how there’s nothing between 3 and 5 in some areas. 4 is not the only “scary” number in the Japanese culture — number 43 (shisan), for instance, sounds like stillbirth (shinzan) and is often avoided in maternity hospitals. 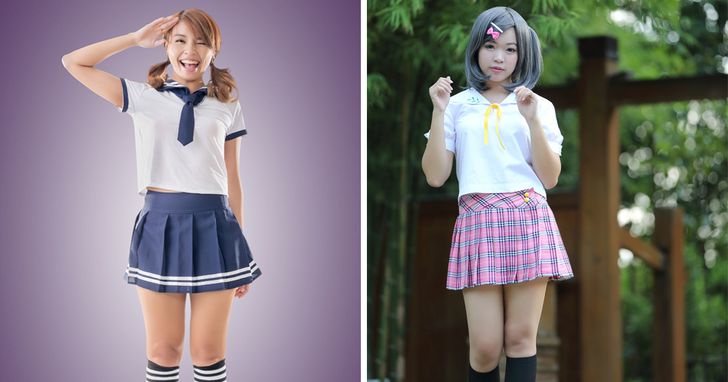 You’ve probably seen girls dress this way in manga or anime cartoons. In fact, it was inspired by the uniform of Japanese schoolgirls. The design of the uniform varies depending on the school but the common traits are a short pleated skirt, a blouse or a sweater, and knee socks. Most of the girls also try to add accessories to express their originality.

Which of these facts about Japan did you find to be the most surprising? Which of them have you heard about before? Please share your thoughts in the comments section below!