Every Premier League Big Six Signings and Exits so far

We are now on the third week of the 2022 European summer transfer window which was officially opened on June 10 and several clubs are doing all they can to sign new players. 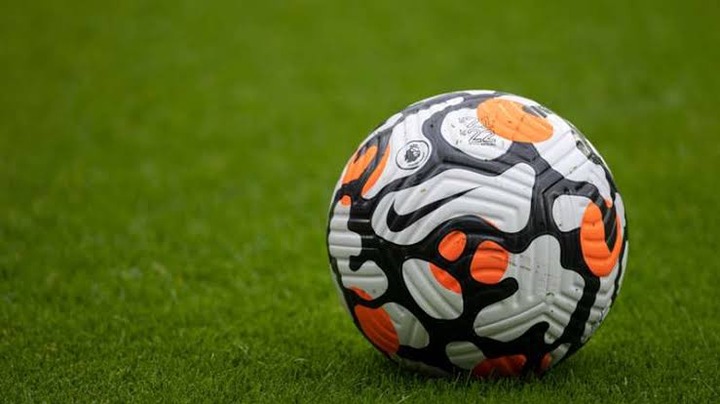 Looking specifically at the English premier league big six (Man United, Man City, Liverpool, Arsenal, Chelsea and Tottenham), here we want to see the players that have arrived and those who have left these six clubs. Let's see; 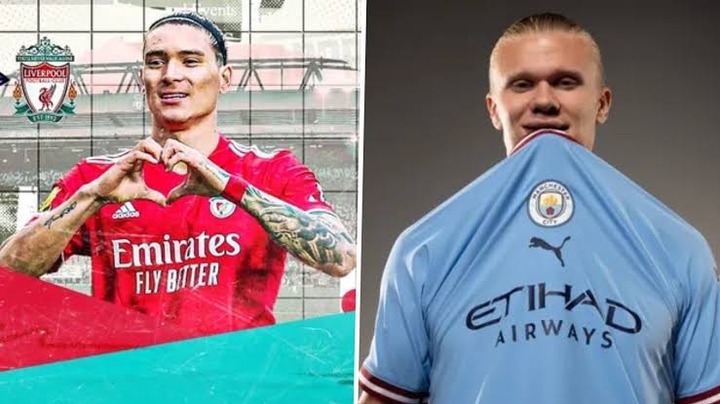 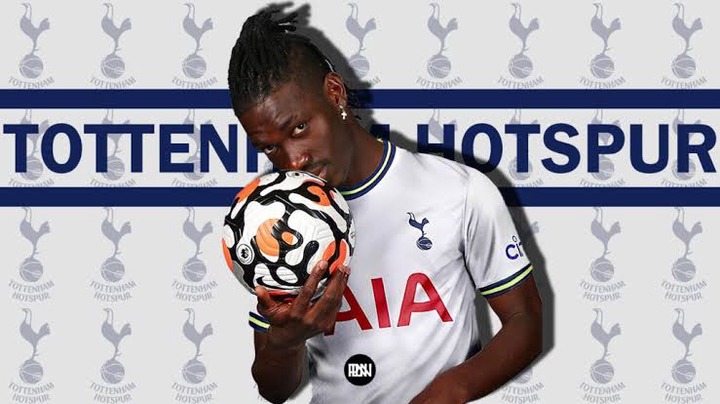 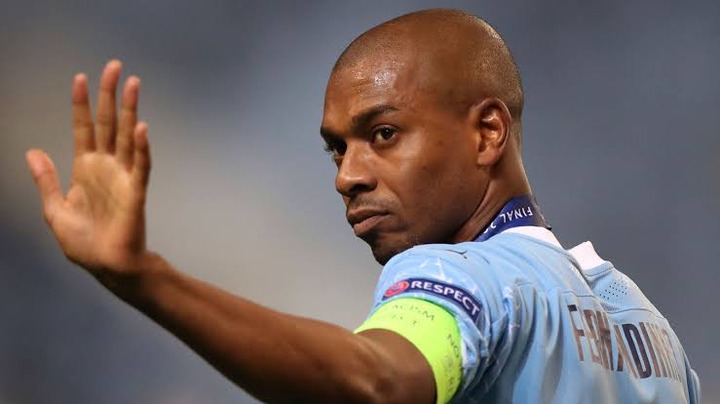 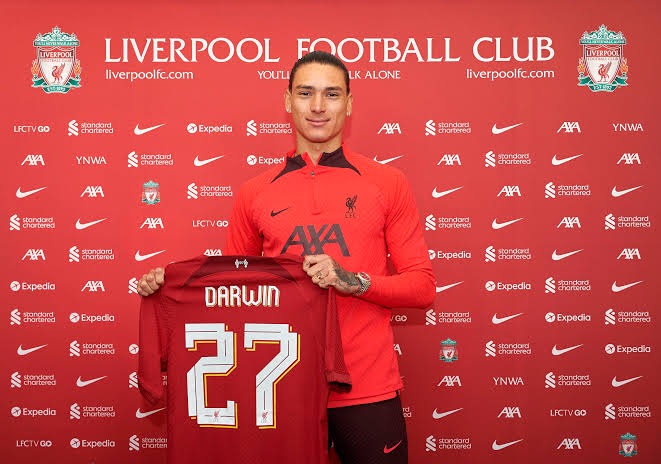 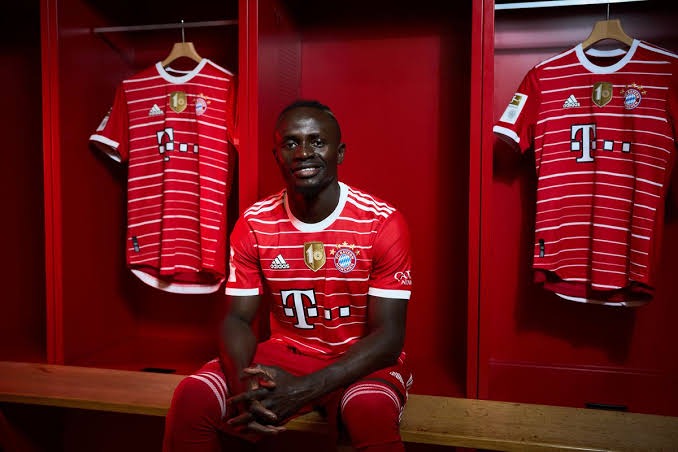 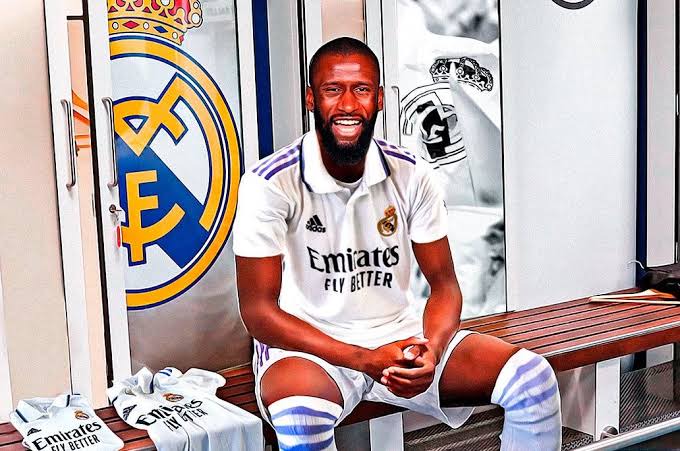 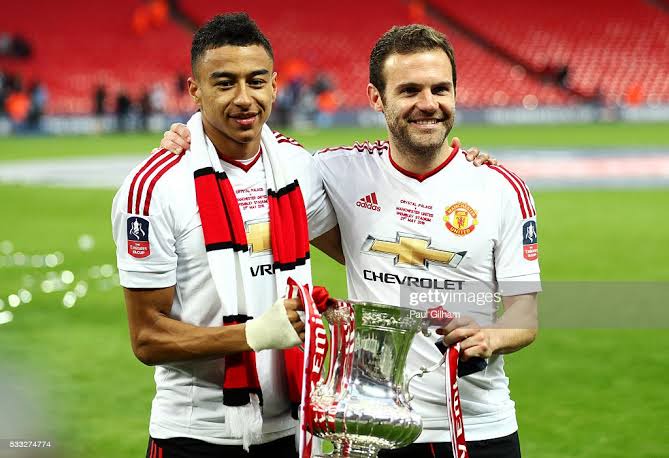 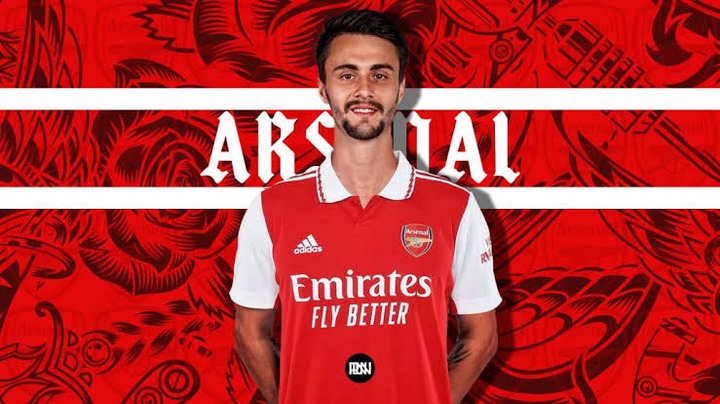 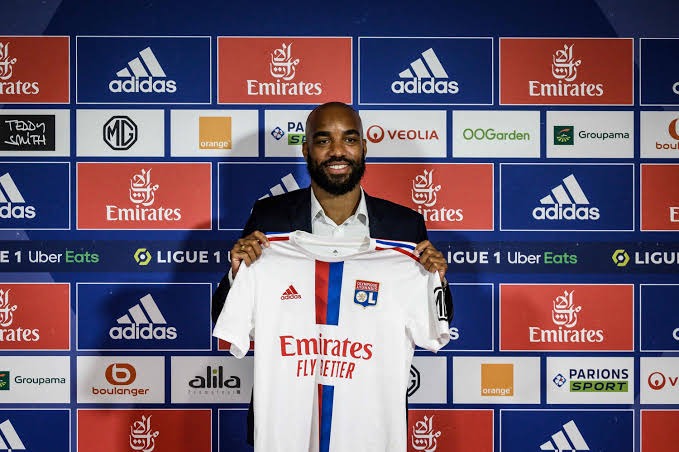 You can follow the link below to read about other transfers concerning the rest of the premier league clubs:

Presidential Provisional Results Update As Tallying Continues Across The Country