The Lilywhites have won just five of their 19 starts here, losing ten, and they have posted just one victory at Deepdale since late December.Interim boss Frankie McAvoy will do his best to make an impact in the games that remain this season, though this contest looks like a hiding to nothing with leaders Norwich winning nine of their last ten and 13 of their 19 away trips this term.Preston have also picked up just one point from their last five league games overall going into this one, so we’re encouraging punters to play with a straight bat by backing an away win, alongside a 1-3 correct score.

check the attachment below for more Predictions tips and place them.They are already analysed.

The hosts have won five of their last seven outings at Loftus Road.Coventry have won just two of their 18 away trips this season, losing 11. QPR were in decent nick prior to the international break and Mark Warburton’s side can resume from where they left off against the travel sick Sky Blues.The 12th placed Superhoops aren’t in contention for a Play-Off push, but they’re undoubtedly finishing the campaign strongly after amassing ten points from their last five league matches.Their overall record at Loftus Road this season isn’t great with eight wins, four draws and seven defeats posted from 19 games, though five of those victories have been recorded in their last seven outings here. 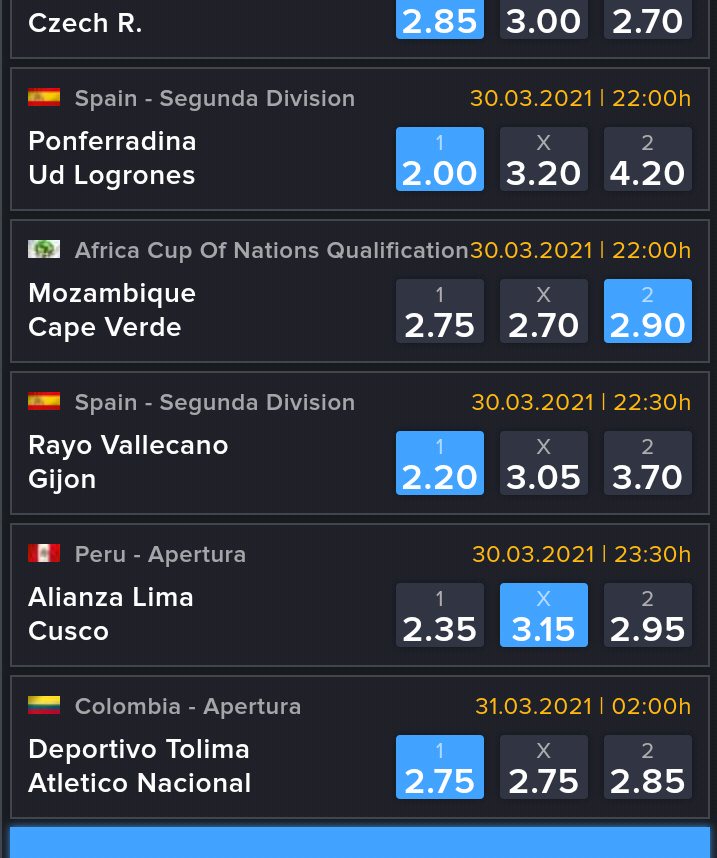 Content created and supplied by: Deepstate1 (via Opera News )