Manchester United last season won more penalties because their strikers were being fouled in the penalty area. The dribbling ability of Marcus Rashford and Anthony Martial won them more penalties.

Yesterday when Man United manager was doing his pre match press conference he claimed that they have being denied penalties after Cristiano Ronaldo was fouled in the penalty area severally and the penalty wasn't awarded.

Ole Gunnar Solskjaer on Manchester United not receiving penalties this season: "There was a certain manager last year who was starting to worry about us getting pens and after that it seems like the decisions are more difficult to give."

It has been revealed that he was addressing Liverpool manager Juggen Klopp who complained last season that Man United were being awarded more penalties. Let's see the team with most penalties since the appointment of Man United manager.

Most penalties won in the Premier League since Ole Gunnar Solskjaer's first managerial match in charge with Man Utd:

At least nine more than the next team. 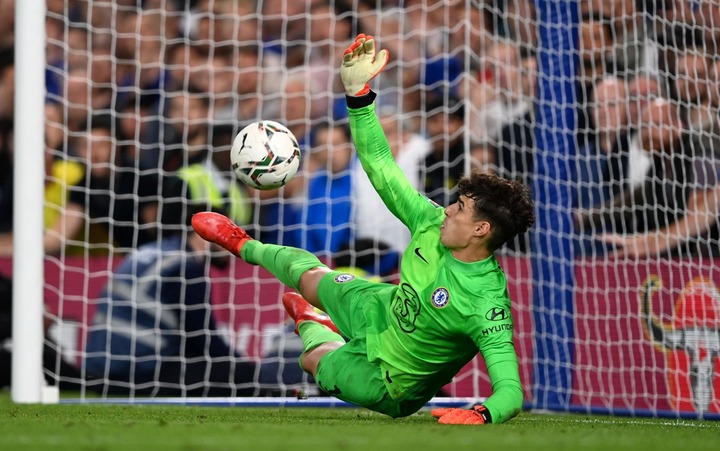 Do you think the Referee Are Against Man United Considering Penalties?