JUV Vs CHE: 2 Decisions Tuchel Could Make To Surprise Allegri And Secure Victory

On Tuesday, September 28th, Chelsea will travel to face a formidable Juventus club, whose coach, Massimiliano Allegri, is famed for his tactical approach to big games. Over the years, he has demonstrated this by leading his teams to the knockout stage of competition. 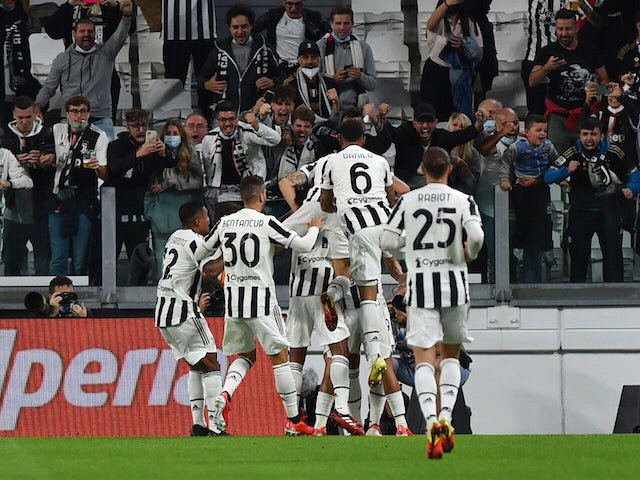 Tomorrow, he faces a different task against a Chelsea club that has mastered the art of defense. Allegri is known for arriving in Italy with the goal of winning all three points and finishing first in his UCL group. Tuchel might make the following two decisions to surprise Juventus and win the game. 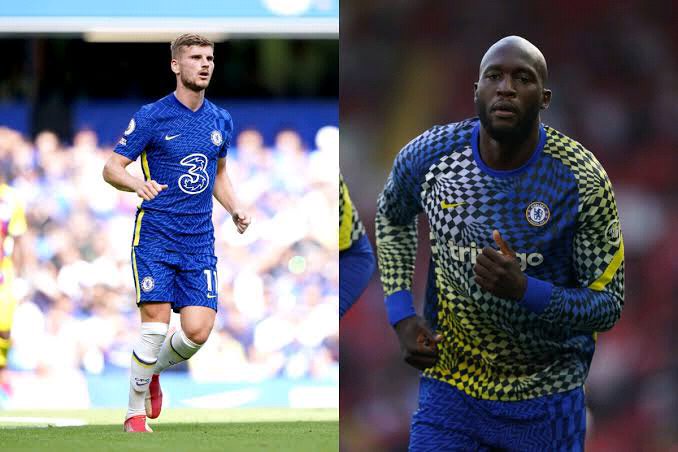 The use of Werner over Belgian sensation Romelu Lukaku in this game appears to be the most plausible of these choices. This is a sensible move because it is more tactically advantageous for the squad. When looking at Juventus' defense, it's clear that Leonardo Bonucci and Giorgio Chiellini are their most important players.

These two defenders are among the greatest in the world, and Lukaku will not be able to out-muscle them as he is accustomed to. Against these two, his hold-up play will be ineffective because they have the physicality and technicality to counter such attacks. 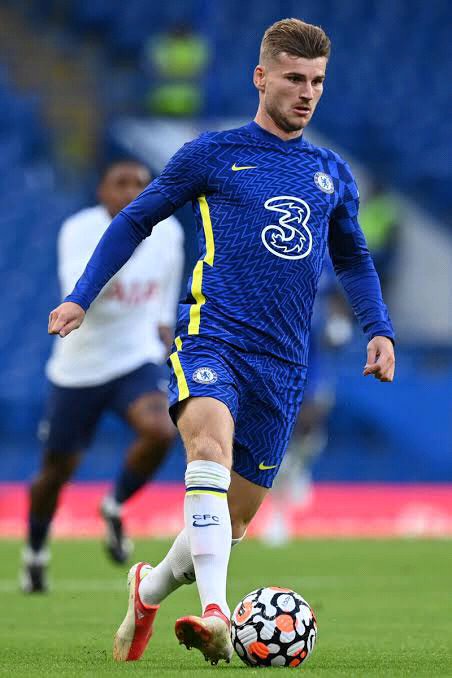 This is where Timo Werner, a German speedster, comes in. Werner is quick enough to outrun the majority of Juventus' defenders. The playmakers in Chelsea's team will seek to find him with long balls and put him through on goal or set up a teammate if he uses a method that allows him to penetrate behind the defensive line. On paper, this appears to be a surefire way to overcome the Italian defense; however, it is unclear whether Thomas Tuchel will use it in the encounter. 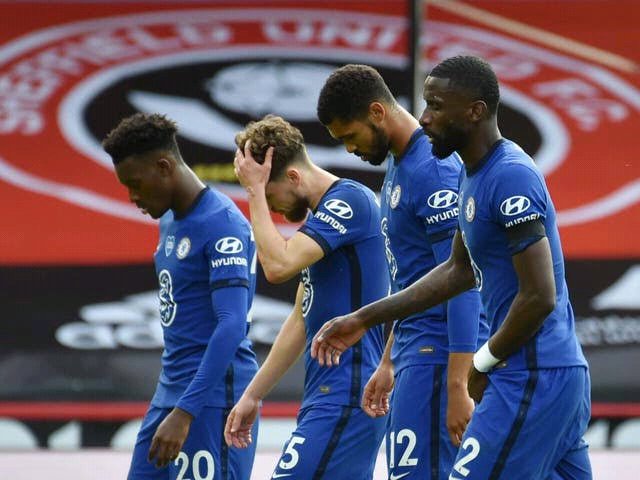 A back four pairing is another tactical surprise that could be used. Tuchel may be wary of Allegri's aggressive tactics and opt to defend wide with a four-man defense while also locking the center with two defensive midfielders. 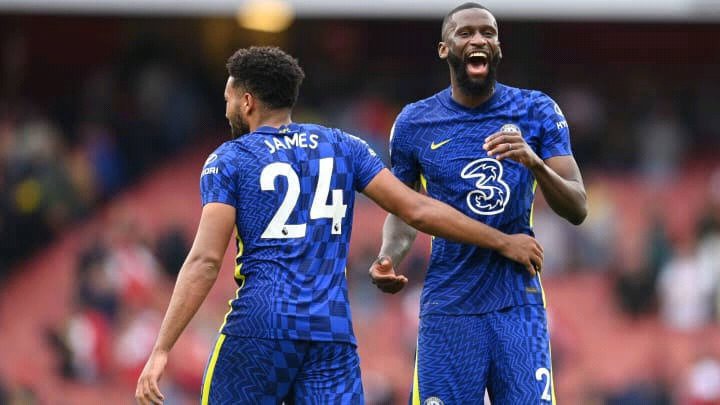 This is advantageous for Tuchel, as his defensive style of play may be the deciding factor in his team's triumph. It will be a good move to pair Jorginho with Kante to safeguard the back four. This might derail Allegri's plans for a three-man defense, giving Tuchel the upper hand. 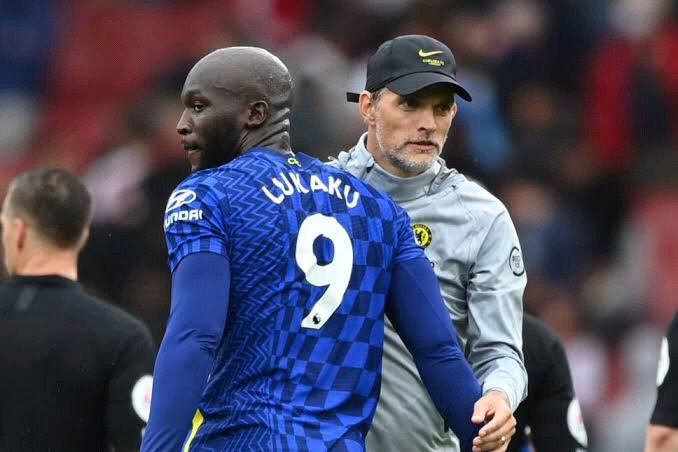