By NewslivePodcast (self meida writer) | 21 days 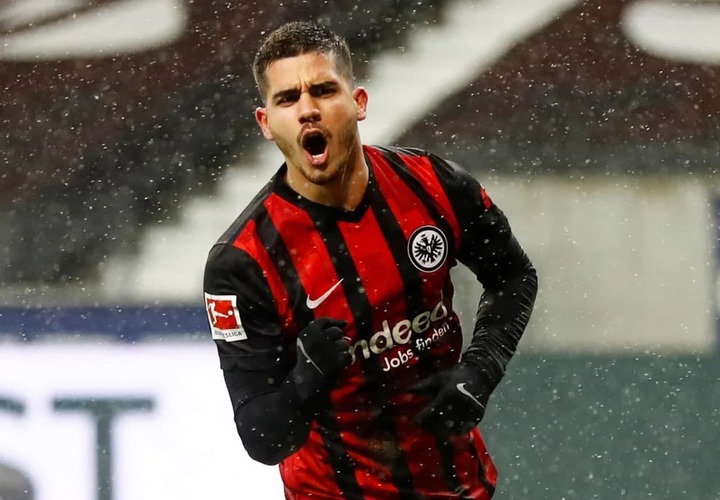 It is claimed that Eintracht Frankfurt forward Andre Silva does not have a buy-out clause in his contract, insists the player’s agent.

Speculations had suggested the Portuguese international, who has attracted interest from Manchester United, Barcelona and Atletico Madrid, would be free to leave the Bundesliga club if a rival met a €30m (£26m/$36m) release fee, goal understands.

José Mourinho responded to Paul Pogba's jibe aimed at him: "I would like to say that I could not care less what he says. I am not interested at all." This war of words started after United thrashed Tottenham 3-1. Mourinho came to his sides defence by claiming Maybe Pogba should have been shown a red card following for an elbow on Serge Aurier.

Pogba speaking to Sky hailed his relationship with Solskjaer claiming he won't go against players unlike the Portuguese and that he is speaking because he has failed to admit defeat. He added that he is sure Mourinho said something that will make people talk because that's what he does. 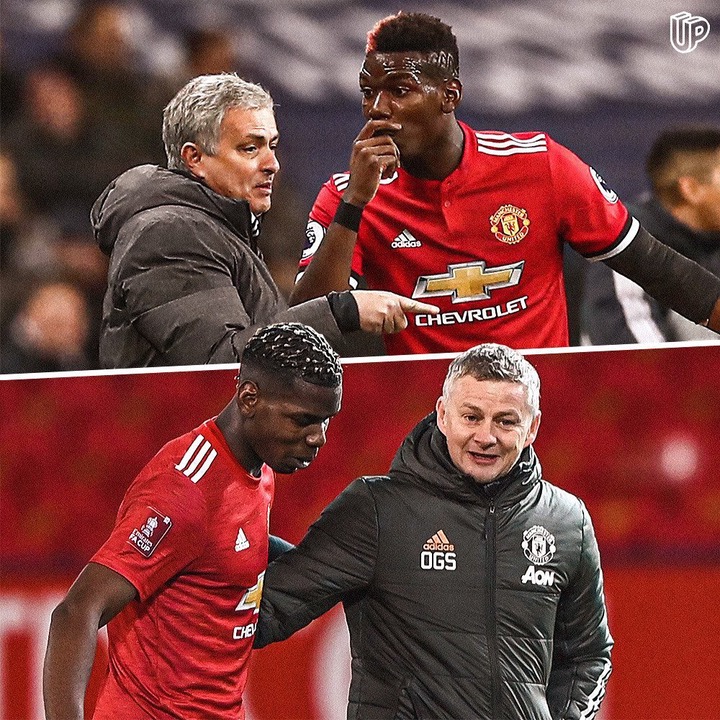 If United beat Burnley this weekend they'll have won five successive league games for the first time since January 2019, when Solskjaer was still caretaker manager. 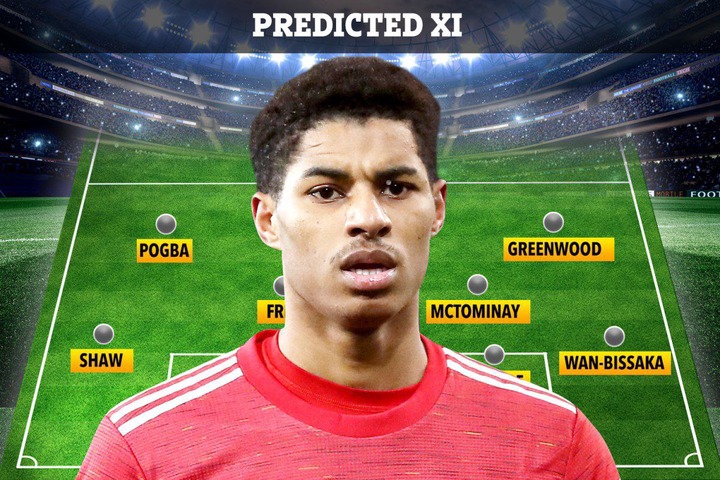