By LasciaSPORTSNEWS (self meida writer) | 17 days

Manchester United have been linked with a number of world class players even after completing the signing of Jadon Sancho from Borrussia Dortmund and Tom Heaton from Aston villa. The club is working on the central defense and forward line. Further more the red devils manager has dismissed rumours prioritizing Eduardo Camavinga.

According to Diario AS journalist Edu Cornago, Man United are in the final stages with their negotiations with Real Madrid over signing Rafael Varane. The 28-year-old is edging closing to the Bernabeu exit door as he seeks pastures new in the red half of Manchester.He tweeted: “The Varane-United agreement is very close to being produced. Varane welcomes the option of going to Manchester. 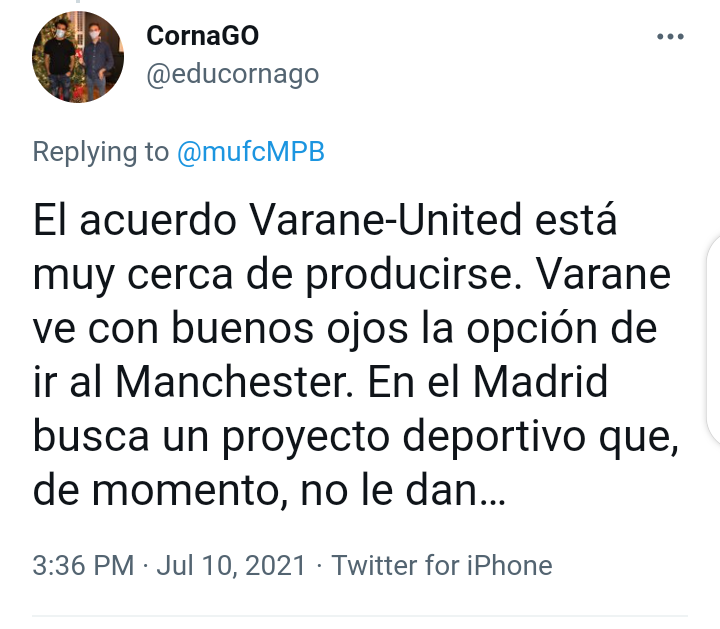 Manchester United have been monitoring the player since 2011 when Sir Alex Ferguson showed the first interest in him. After the exit of Ramos , it was believed that the world cup winner could stay but as it stands he has not yet opened contract extension talks and has told his teammates that he want a new challenge.

Real Madrid have been demanding for around £65m for the defender but as reports indicate they have reduced to around £48m. The player could pocket £10m a year if he pen down a contract with Manchester United. 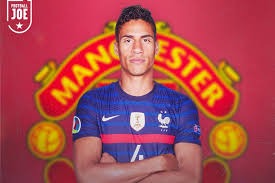 "Marriage Is A Scam, Don't Let Anybody Lie To You," DJ Creme's Post Causes Mixed Reactions