5 Things You Probably Did Not Know About Timo Werner

By Peterdaish (self media writer) | 20 days ago 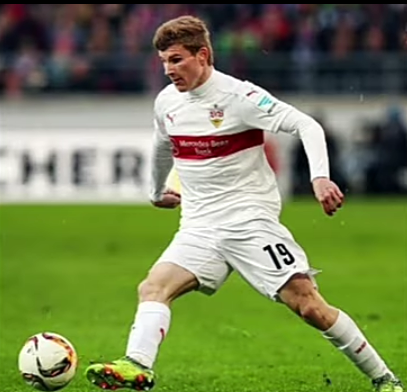 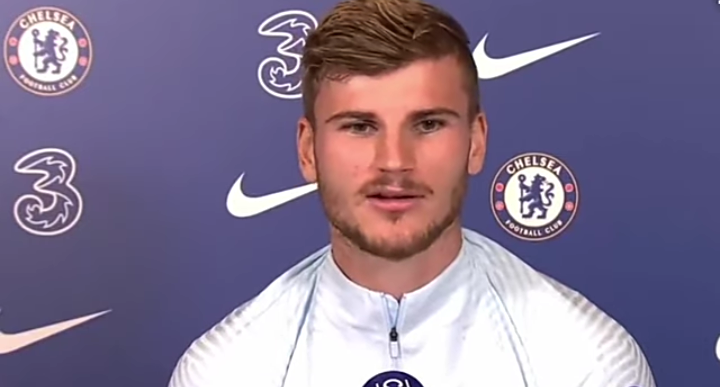 Today I will share with you some of the facts you probably did not know about Timo Werner. 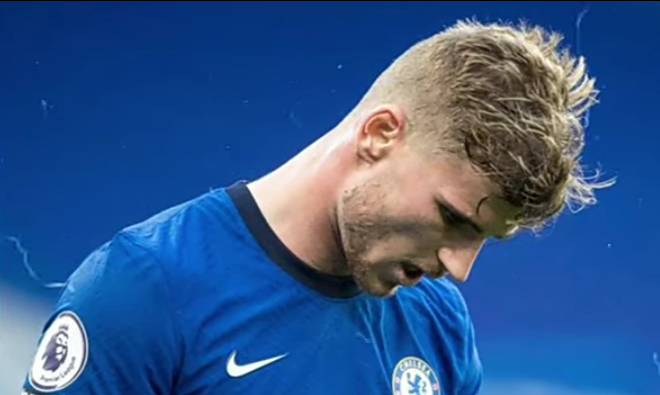 List of the things you probably did not know about Timo Werner.

Timo Werner despite being a football player, he is also a big fan of the basketball sport. 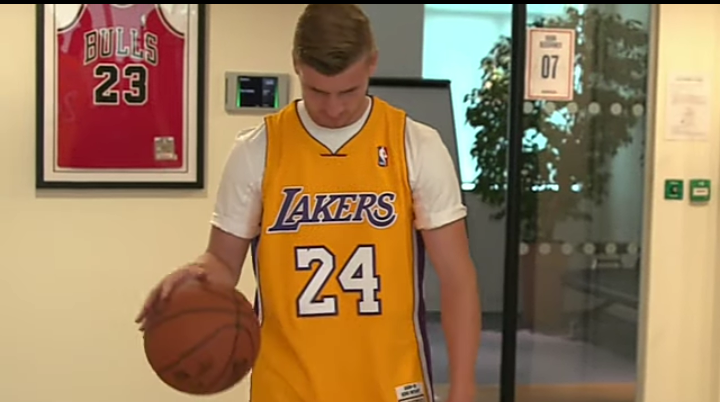 Timo Werner despite being a Chelsea football player. He said that he is also a big fan of English Premier League football club called Manchester United. 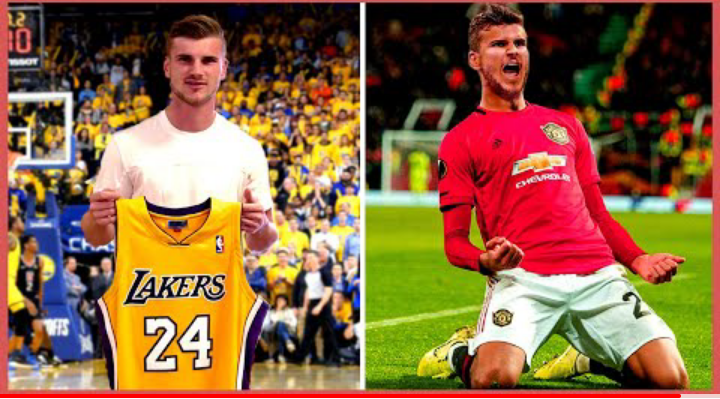 3. Timo Werner used to be paid by his father in every game he scored a goal.

Timo Werner father was a football coach. He motivated young Timo Werner with money. Whenever Timo Werner scored his father paid him. 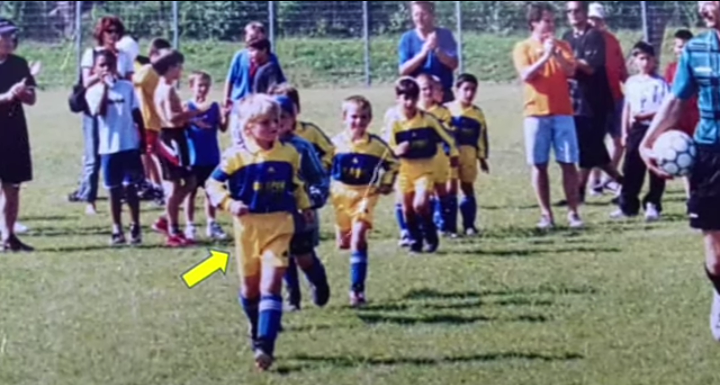 4. Timo Werner was allergic to too much noise.

Timo Werner was substituted from football pitch due to the noise made by football fans. Timo Werner is not well adapted to being exposed in too much noise. 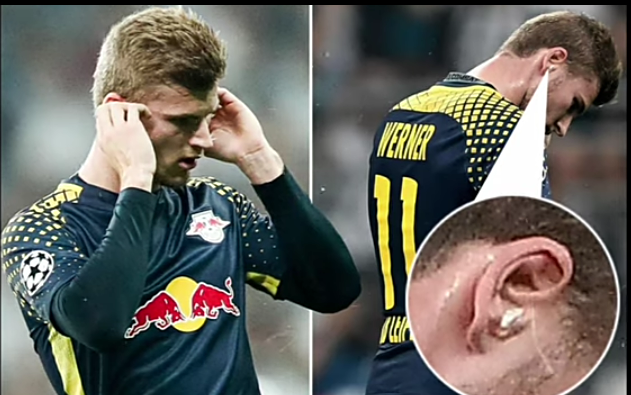 5. Timo Werner father trained him to improve in his speed and stamina.

Timo Werner father used to train his son to become the best. He improved his son stamina and speed by making sure he ran daily and climbed mountains. 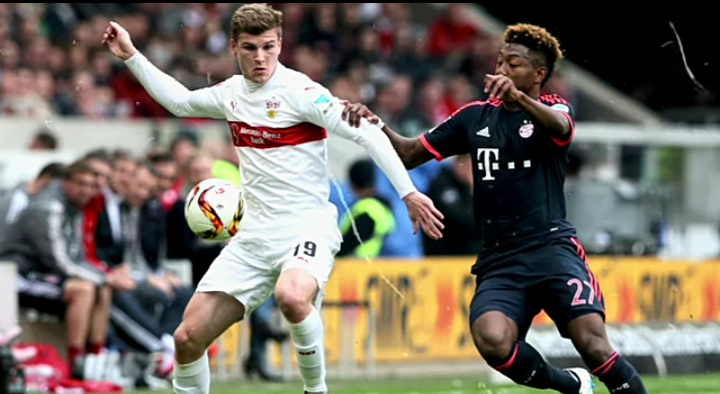