By SoccerAnalyst (self media writer) | 11 days ago 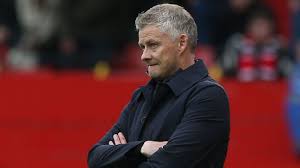 Manchester United gave the Norgwean manager a deal after positive results as the club's caretaker after Jose Mourinho was sacked. He has done some achievements but has not yet quenched Manchester United fans thirst of touching silverware under his reign.

Ole Gunnar's biggest achievement is reaching the Europa League finals which ended up being beaten by Villareal on the shootouts. Also, the Norgwean manager has enjoyed finishing the second position since his appointment in 2018. 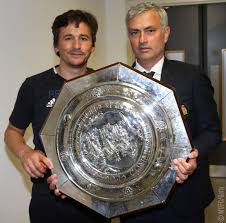 The Old Trafford based club is looking for Sir Alex Ferguson's long term successor and here are some managers who won trophies in fewer matches than Ole who hasn't even tasted a cup glory.

In this article, am going to compare him to some of Manchester United managers who won trophies with just few matches. 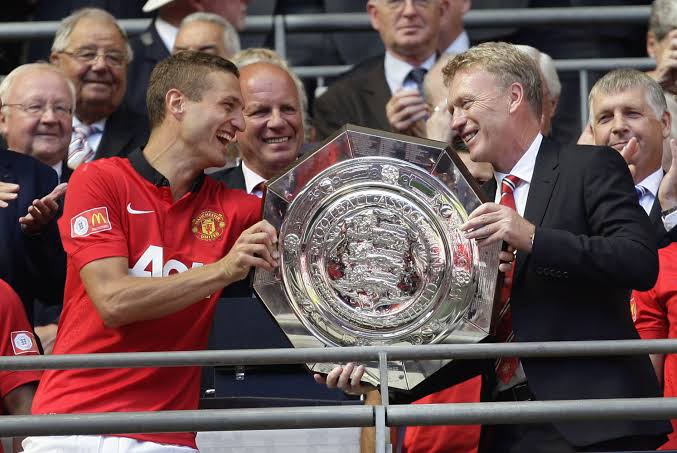 The Scottish manager won the Community Shield after beating Wigan Athletic 2-0 to win his first ever the club won after the reign of Sir Alex Ferguson ended. 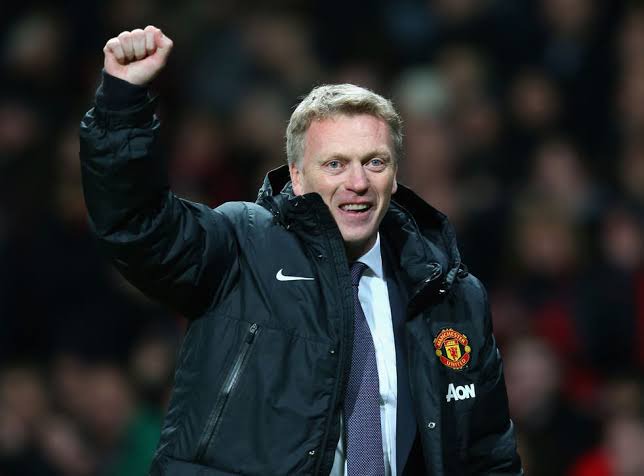 David Moyes was promising as he helped the club reach Champions League quarter finals and were eliminated by FC Bayern Munich during the second leg. Moyes required only 51 matches to bag in his first silverware. 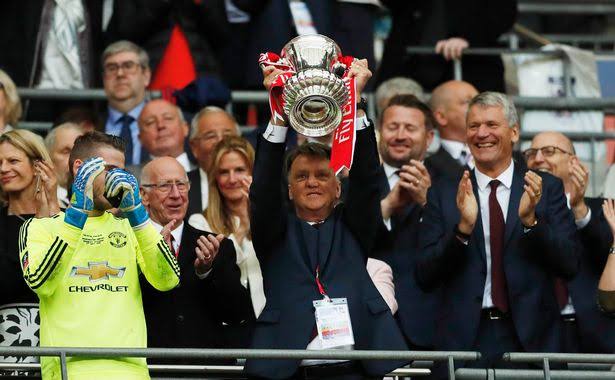 The Dutch man will be remembered by many in the Premier League. First, through his back three approach and the beautiful football which involves passing. 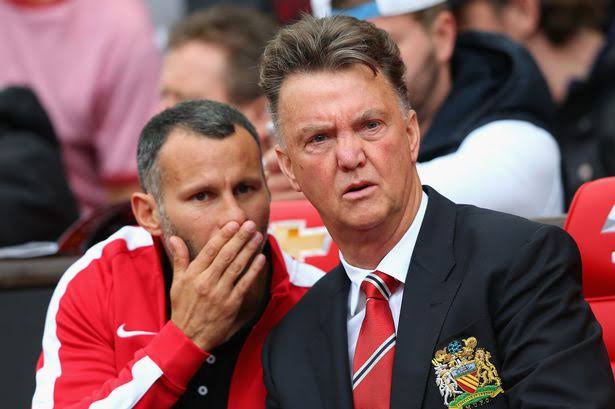 Indeed, Van Gaal had Ajax and Barcelona total football genes. At Manchester United, at least he was given grace period and funds unlike Moyes. He won his first trophy in 103 games. 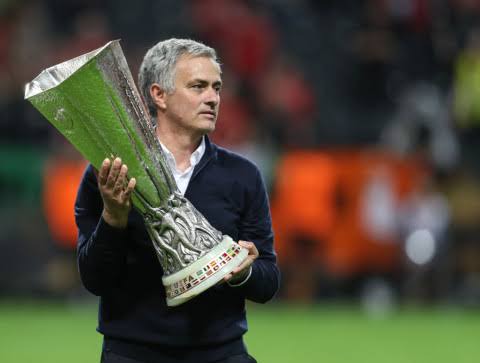 The Portuguese manager who is popularly know as 'The Special One' also tasted his luck in Manchester United. Despite of spending 144 matches, Jose Mourinho scooped 3 trophies! He won the Community Shield, League Cup (now days known as Carabao Cup) and the Europa League. In deed he was the special one. 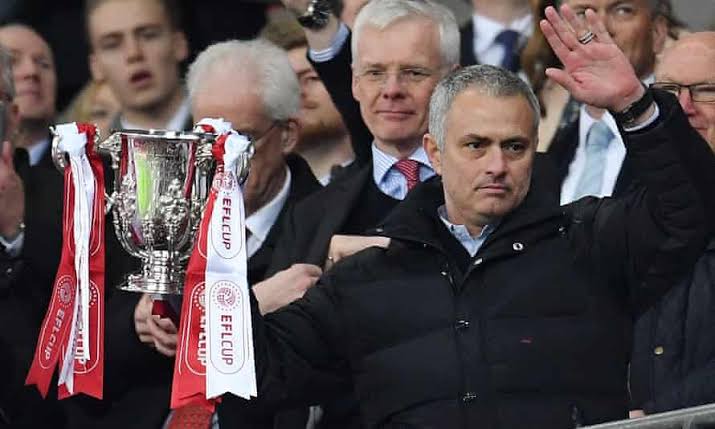 After all, Mourinho is the most decorated manager after Sir Alex Ferguson's era. 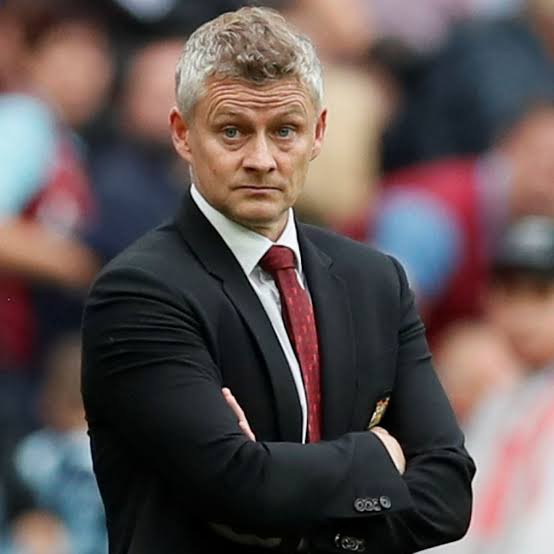 Now, here comes the Norgwean manager who was also, former Red Devils player. He impressed the board after being the caretaker for awhile. Currently, he has been in charge of the club for 151 matches without a single silverware. Fans need trophies not top four finish. 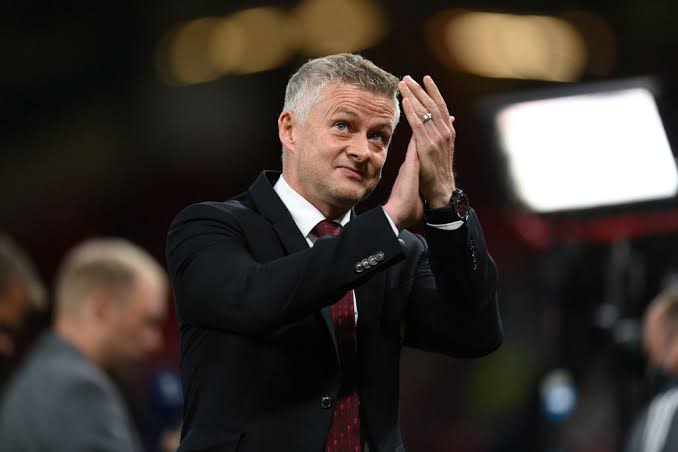 The worst thing with Ole Gunnar Solksjaer, since he was assigned the team in 2018, he was given enough money to sign desired players and build a team. Up to date, the manager hasn't yet knew his first team. Ole Gunnar Solksjaer deserves to be shown the exit door at Manchester United!