By Life-Experience (self media writer) | 4 months ago 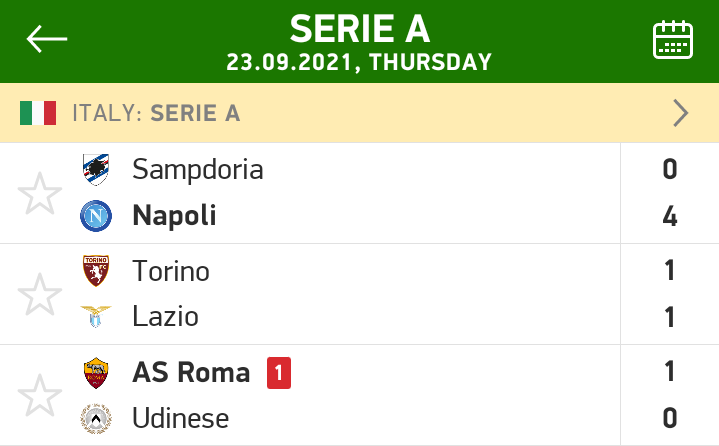 Napoli were quick to discipline Sampdoria inside the first 10 minutes after Lorenzo Insigne put a cross into the box and found Victor Osimhen who bagged the ball into the bottom right corner. 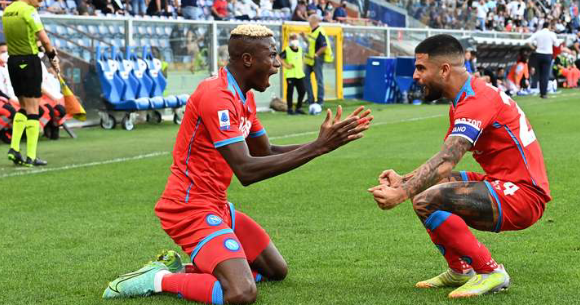 The second Napoli goal crowns Lorenzo Insigne some credit. He released in space Fabian Ruiz, who spotted the keeper off his line and sent a shot into the left corner. 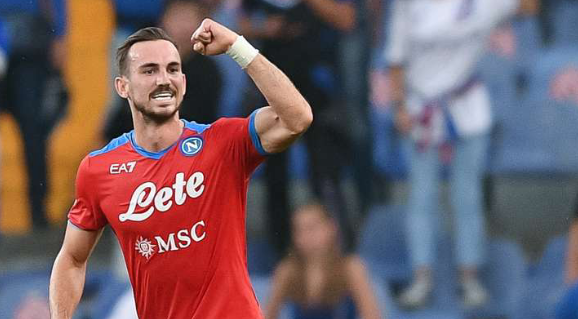 The third goal of Napoli which came in the 50th minute of the game was from Victor Osimhen who received a killer pass that found him on a one-on-one play with Sampdoria goalkeeper. Victor was good in his play, as he coolly sent the ball past keeper, into the back of the net. 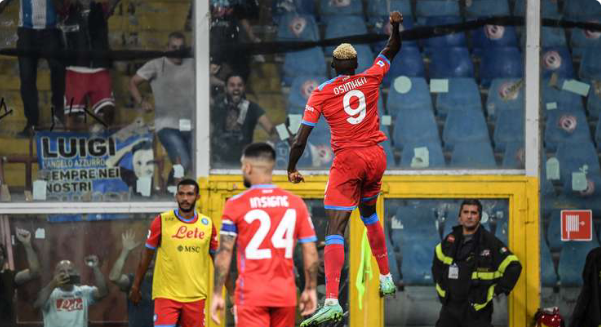 Lozano's short square pass into Piotr Zielinski's path, in the 59th minute of the game, was enough to seal a 4-0 fabulous victory for Napoli against Sampdoria. The later bended a shot straight into the right side of the goal. On a separate game, shoot from former Chelsea FC star, Tammy Abraham who has so far netted 3 goals for AS Roma since joining the club in the just closed transfer window, was enough to sink Udinese down on Serie A table. Riccardo Calafiori sprayed a pass out to former Chelsea striker Tammy Abraham who had the easiest task in the world to slot the ball into an empty net. As Roma won 1-0 against Udinese. 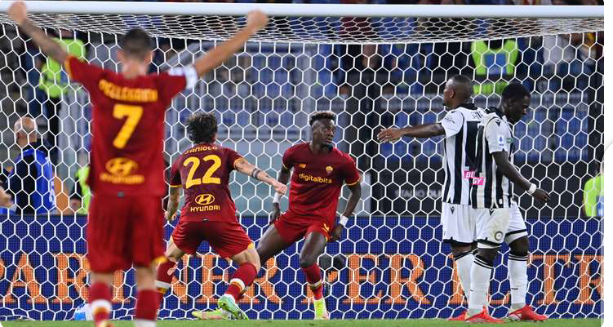 On another Serie A match, great strike from the penalty spot in the 90+1 minute by Ciro Immobile saved Lazio to a 1-1 draw against threatening Torino FC. 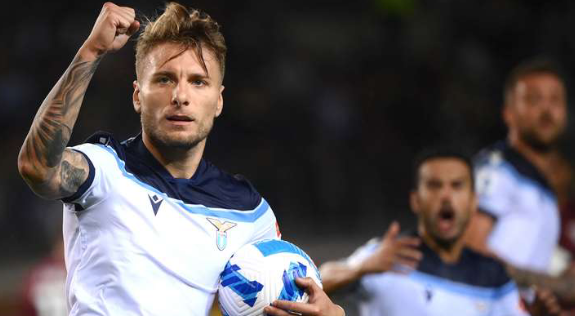 Before netting their equalizer in the deadline minutes of the game, Lazio had suffered a 1-0 lose late in the 76th minute of the game when Marko Pjaca of Torino fired an unstoppable header into the bottom left corner, after receiving a cheeky lofted pass from teammate Wilfred Singo. 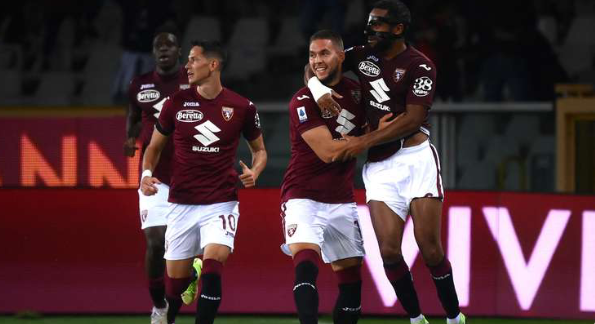 After Napoli won 4-0 vs Sampdoria, Lazio got to draw 1-1 with Torino and AS Roma punished Udinese 1-0, this is how the Italian Serie A table looks like. 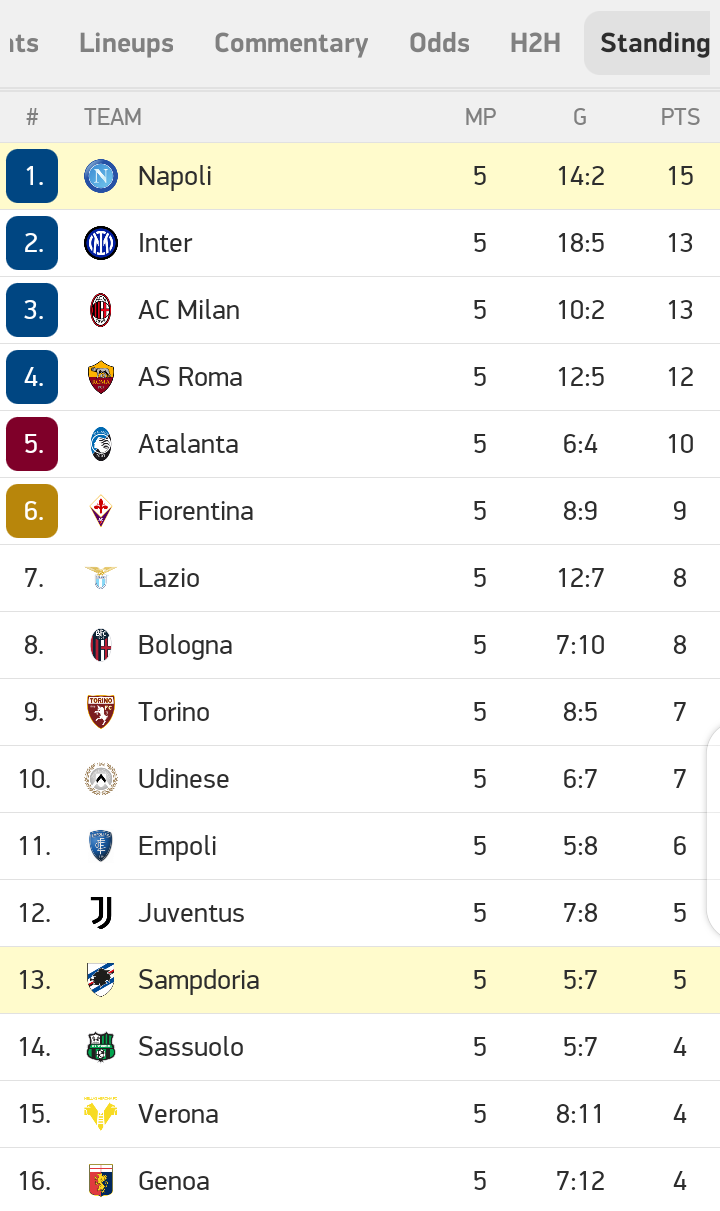 Venezia, Cagliari and Salernitana are all in the relegation threatened zone of the Italian Serie A table. 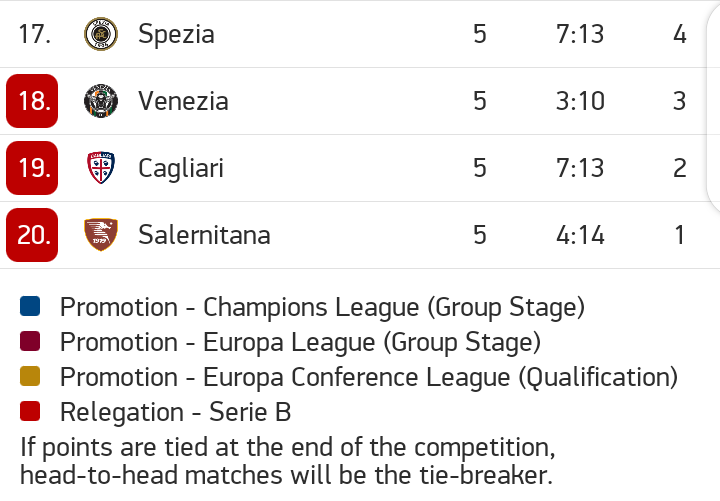