By JephriceJohns (self meida writer) | 26 days

Three wins in a row ought to improve the morale of the team ahead of the next home match. They will return on the back of a 0-2 win on the road against the likes of Rio Ave last time out in their league schedule. The host has won the last three matches with a two-goal margin along with two clean sheets in it. 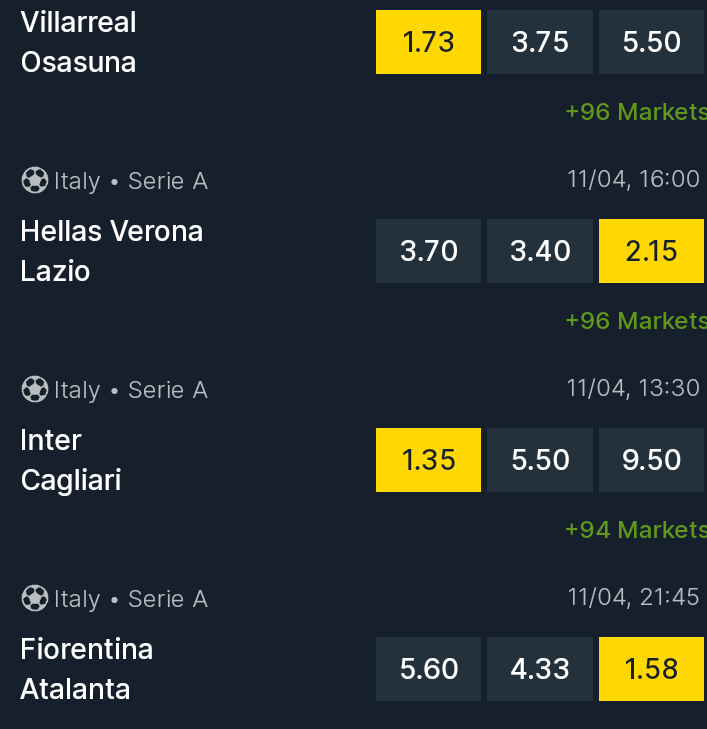 Moreirense is three points ahead of the host on the table as it stands. The away team will come in weaker with three winless games in a row. They have lost only one of their last five matches in the campaign though and will visit on the back of a 1-1 draw at home with Sporting CP in the previous encounter.

From the goals area, the tip for over 1.5 goals will come in handy for the punters. Both teams have averaged close to one goal per match average in the league so far this season. Besides, none of their last six h2h meetings have ended as a goalless fixture. So, it is safe to expect a couple of goals in ninety minutes at Estadio Cidade de Barcelos on Sunday.

Along with that, the host enjoys the ground advantage in the game. The Roosters will try to build on their winning streak in the campaign. Furthermore, Moreirense has lost two of their recent three outings in the league. Hence, the draw no bet over Gil Vicente will probably be the best bet for the punters in the clash.

Our 'Jao Cancelo', the Kenyan top right back attracting interest while rocking the Danish league

If Leceister City Beats Newcastle United, This is Where Chelsea & Man United will Drop to in the EPL

"The World Is Ending," Sodom And Gomora In Mlolongo Bars Exposed