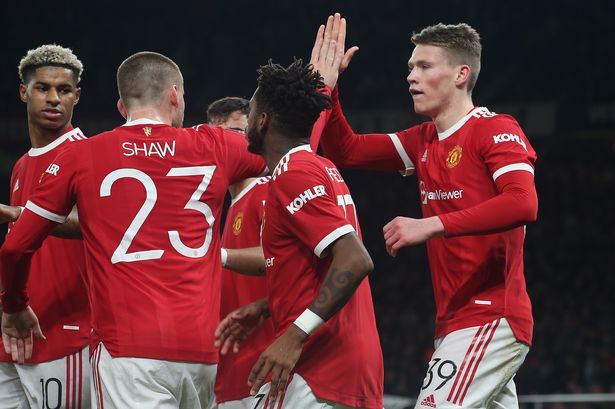 Manchester United boss Ralf Rangnick has made a big change to the squad since he was appointed as the head coach. He has been a miracle worker and he has already solved the team's defense problem and the Red Devils are rarely conceding goals.

Some players who were having a difficult period at the club under Solskjaer have shown great improvement. These players have been more reliable in the squad and they are starting in most of the matches for the German manager. Despite these players doing well, others have been struggling and might end up being sold. 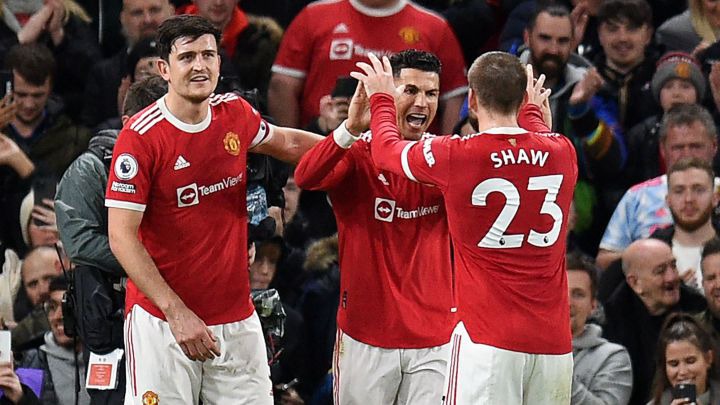 Players like Alex Telles, Mason Greenwood, Diogo Dalot, Scott McTominay, Fred, and Bruno Fernandes have been impressive under the new manager. They are likely to have a decent performance at the end of the season and they might help Rangnick win a silverware by the end of 2021/2022.

They are doing a brilliant job in their respective positions and they could be among the best players in Europe. Since the departure of Ferguson Manchester United had never seen most of the players at the club performing well. Under Rangnick, Brazilian midfielder Fred has been on another level. 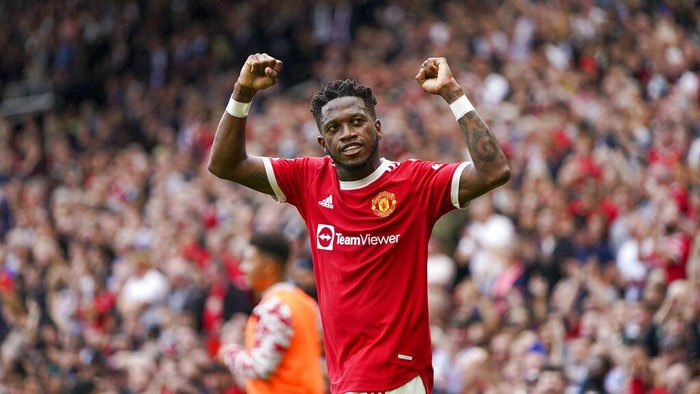 His passes have started being accurate, precise tackling, and providing assists unlike before. The 28-year-old has been amazing for the club and the clubs' fans have loved how he has been playing under the current manager. Fred is thriving well in that central midfield role, dominating the midfield for the team.

Manchester United has been dominating matches due to the great hard work, determination, and improved performance from Fred. The star could be one of the best central midfielders in the coming years if he continues improving. 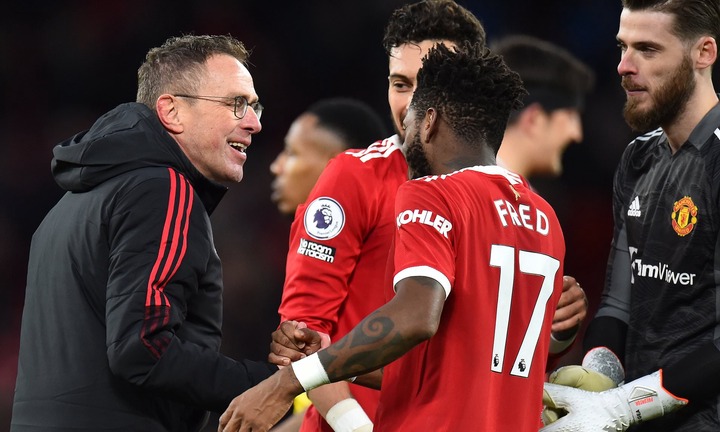