By Naika'sDiary (self meida writer) | 27 days 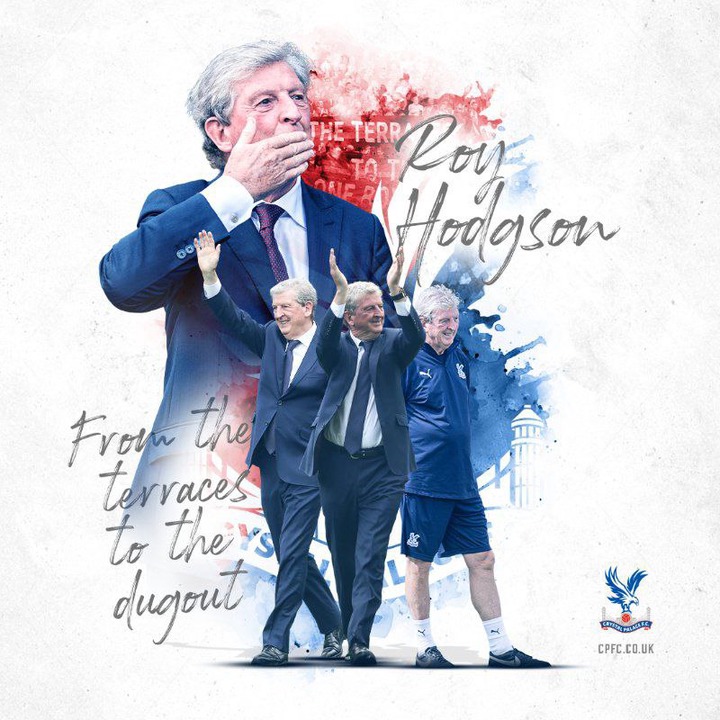 Crystal Palace have confirmed Roy Hodgson will leave the club at the end of the season, according to Sky.

Theo Walcott has agreed to a two-year contract with Southampton, turning his loan spell from Everton into a permanent move. 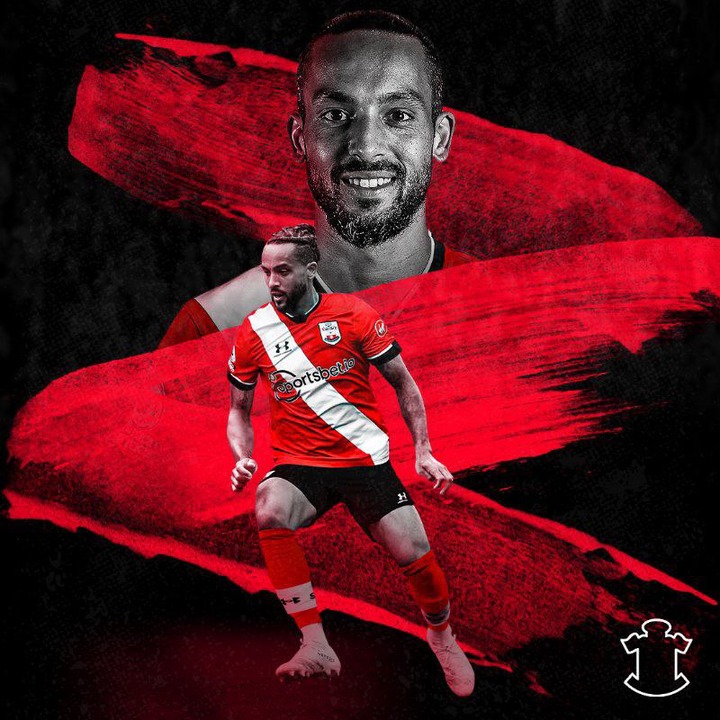 David Alaba has signed the first part of his contracts for his transfer to Real Madrid this summer. The deal will be announced officially at the end of the season when all the documents are signed off and completed.

Arsenal have confirmed that David Luiz will leave the club at the end of the season. 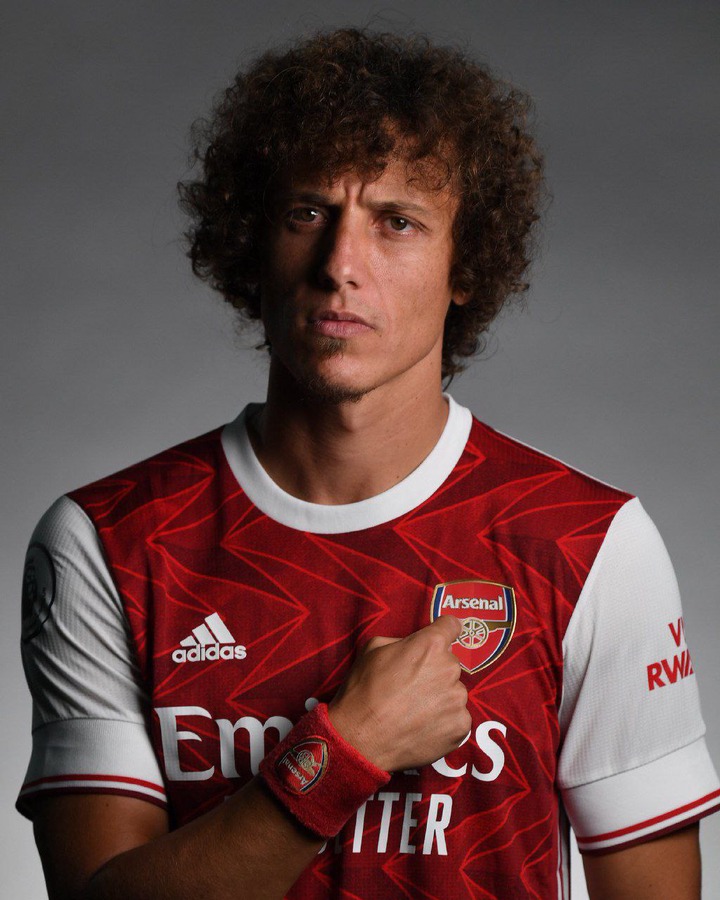 Manchester United may attempt to use Jesse Lingard as part of the deal to sign Harry Kane, according to the Daily Mail.

Karim Benzema's return to the France team has now been confirmed by many different media outlets across the world. 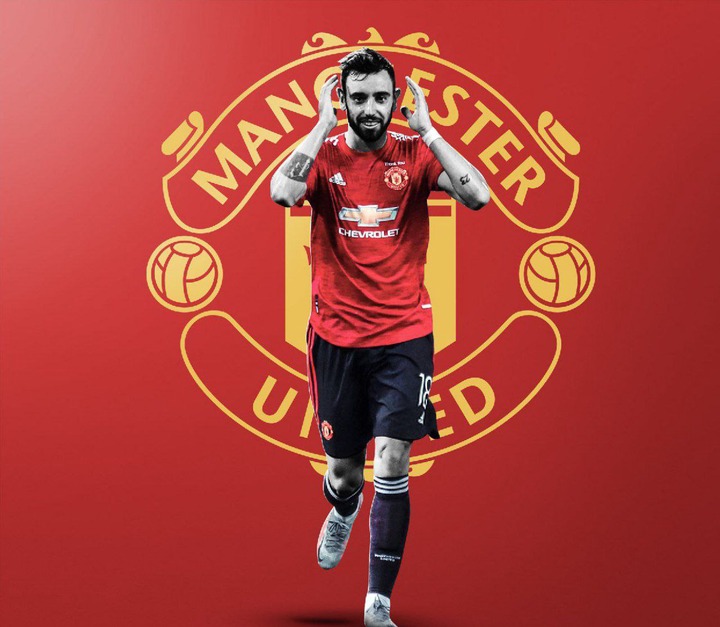 Mason Mount has been named Chelsea's Player of the Year for 2020/21. 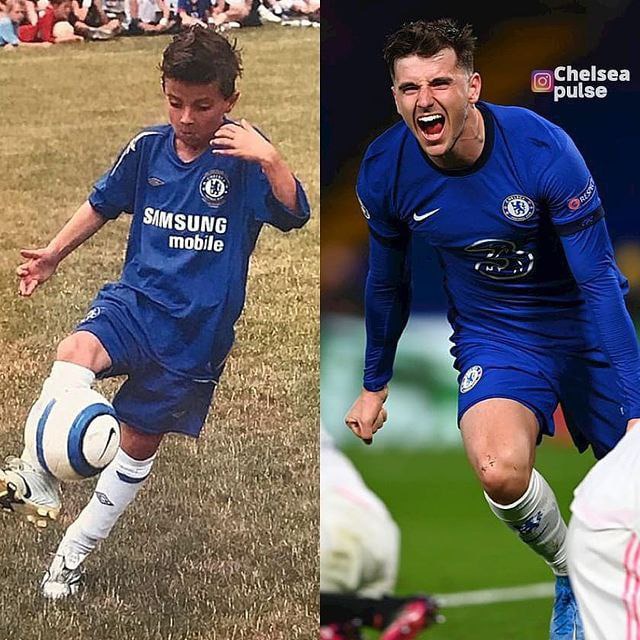