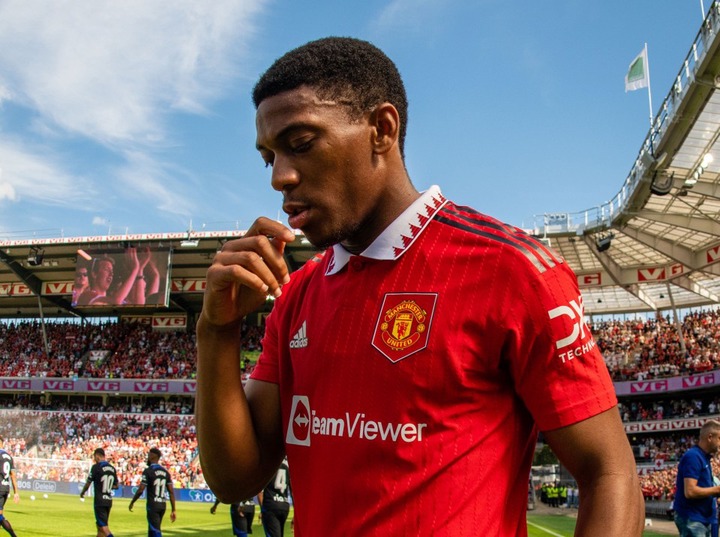 Former Liverpool player and pundit Graeme Souness has surprisingly named Manchester United striker Anthony Martial as the player who can't deal with the pressure of playing at the Manchester club. Souness,65, has revealed that playing for a club like Man United comes with a much great pressure which players like Martial and former Man United midfielder Paul Pogba can't deal with.

Anthony Martial has been at Man United for over six years now making 175 appearances for the club in the premier league. The 27 years old has scored 56 goals and also made 25 assists in the premier for the Red Devils. The French international has however been sparingly used at the club as both former Manchester United managers have been preferring other options at the striking position than martial. 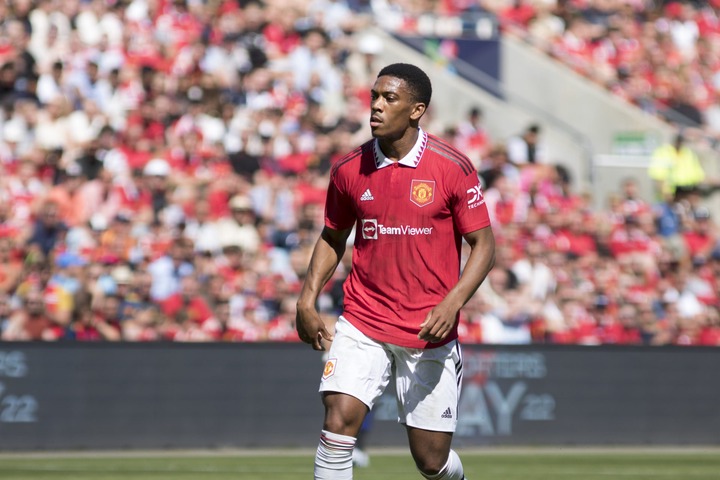 Anthony Martial made a loan move to Sevilla last season in order to rediscover his form this season and is yet to be guaranteed the first eleven spot. Former Liverpool player and pundit Graeme Souness has revealed that the French international can only be used at the club for some games because he cannot cope with the pressure of delivering at the club. 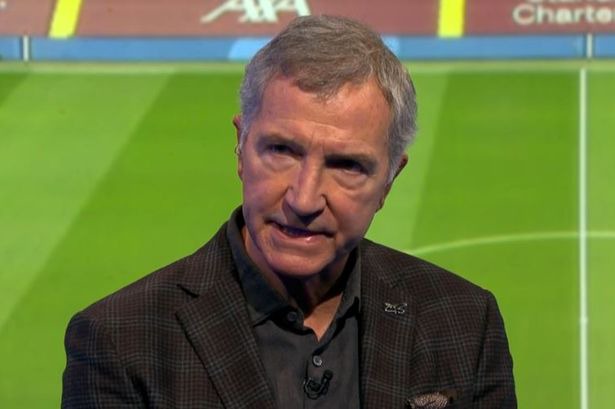 "Martial can't deal with the pressure of playing at Man united. It’s a bit like Pogba. I see both of them and I see players in them and qualities that few players possess. But it’s on their terms and they pick and choose when they use it."