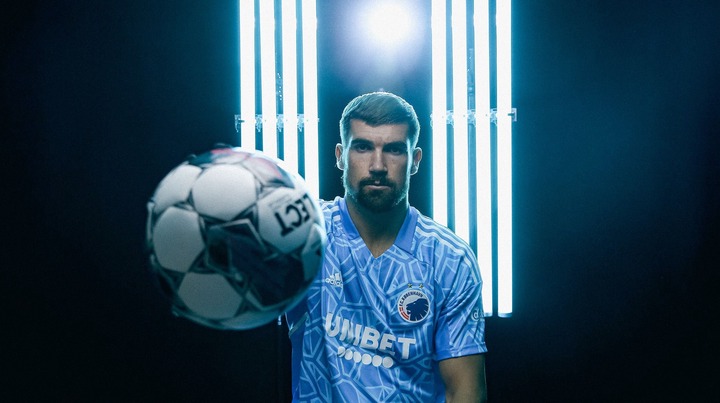 Alexis Sánchez will undergo medical tests on Wednesday morning then sign the contract as new Olympique Marseille player, as expected. Here we go confirmed.Alexis joins on a free move after contract terminated with Inter. 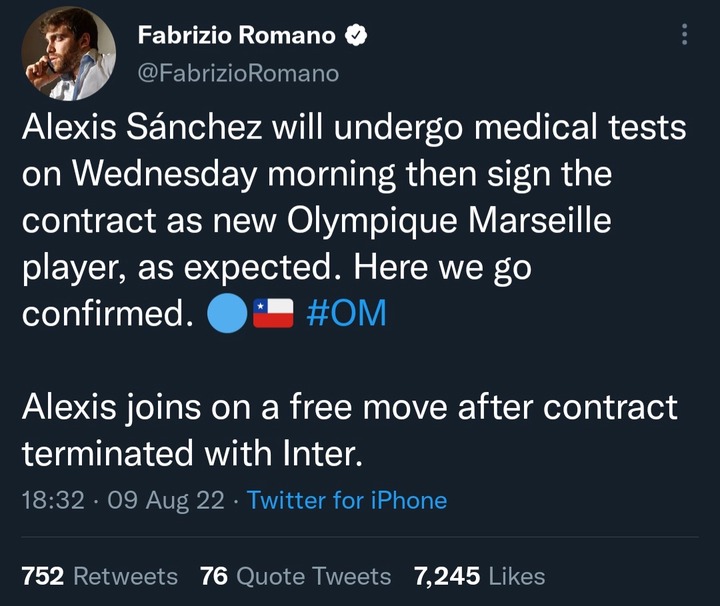 Torino are closing on Nikola Vlasić deal with West Ham. Loan with buy option around €15m, final details are being discussed between all parties then it will be completed.Torino will cover main part of the salary, per @DiMarzio. 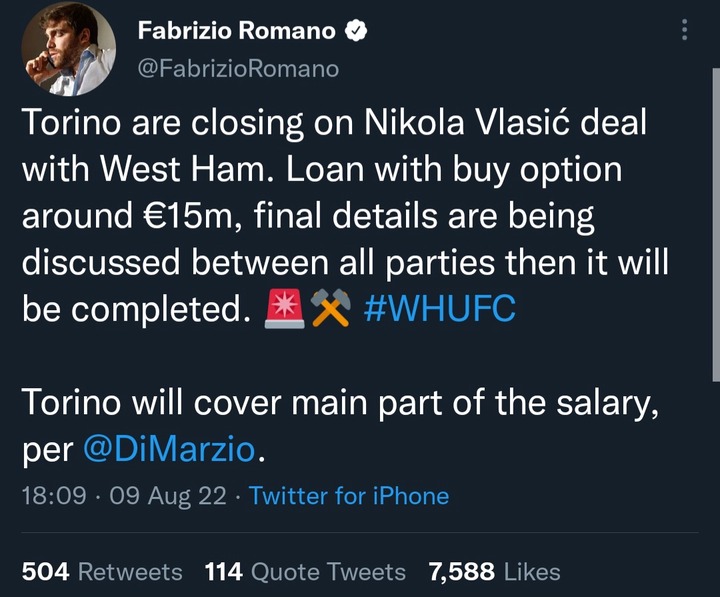 Manchester United remain focused on Adrien Rabiot deal. Agreement with Juventus is for €17m fee with add-ons. Negotiations ongoing with player’s camp.Contact between Adrien and ten Hag was positive but salary still being discussed. 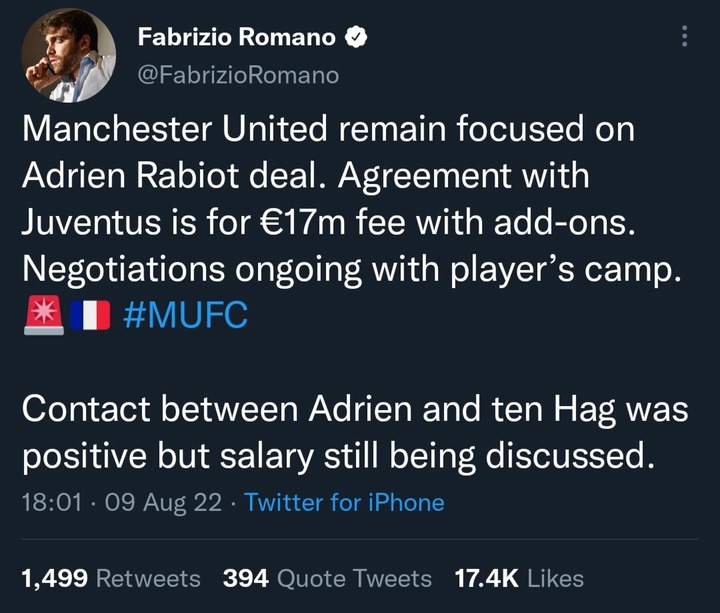 Olympique Marseille are set to sign Alexis Sánchez, here we go soon! It will be completed next week, right after the official termination of the contract with Inter already agreed days ago.Been told Sánchez will sign with OM until June 2024. https://t.co/vFiDPJfeD5 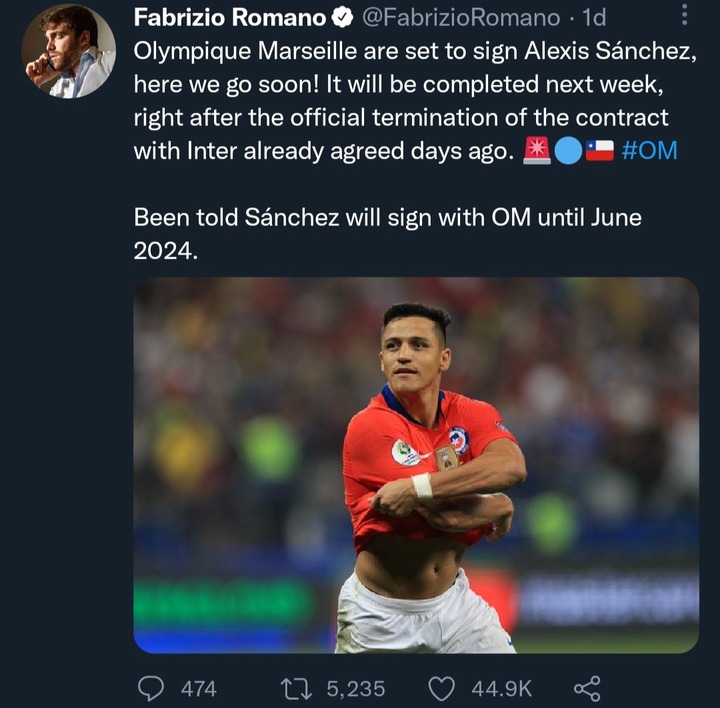 Barcelona and Valencia are signing documents for Nico deal. Agreement reached on loan until June 2023, no buy option.Nico will extend the contract before leaving Barça, green light arrived today. https://t.co/E33KoYHRi0 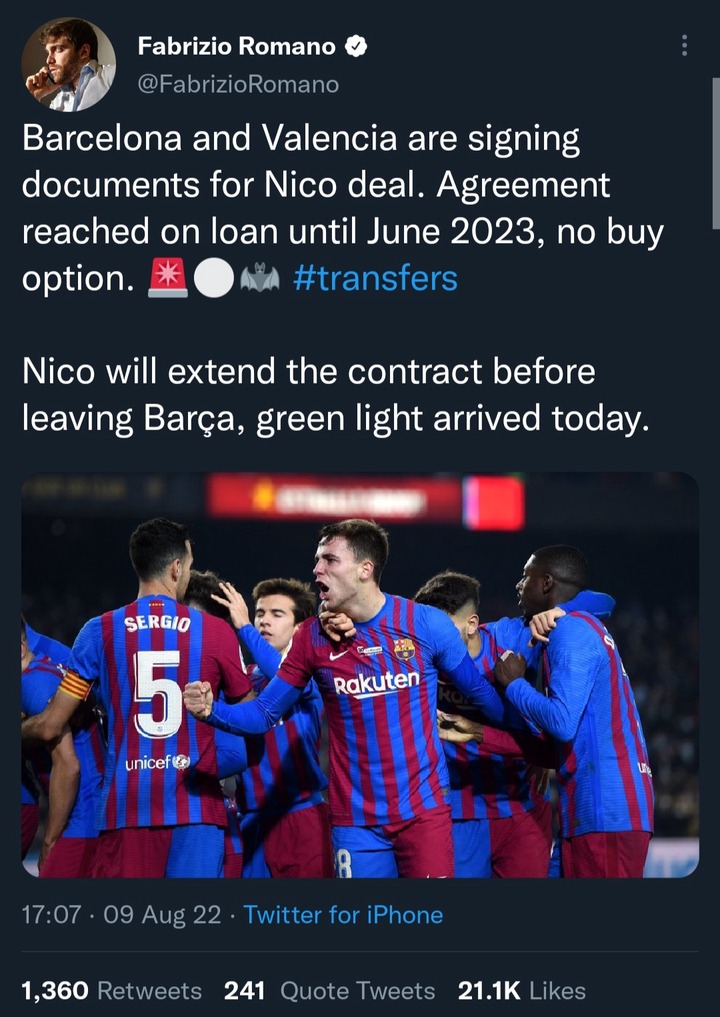 Fabián Ruíz to Paris Saint-Germain is just matter of time. Full agreement on personal terms as revealed days ago - and negotiations in progress between clubs. Fee will be €20/25m.Luís Campos on it - PSG are closing on the deal as reported on Sunday. No issues. https://t.co/9qEariL15V 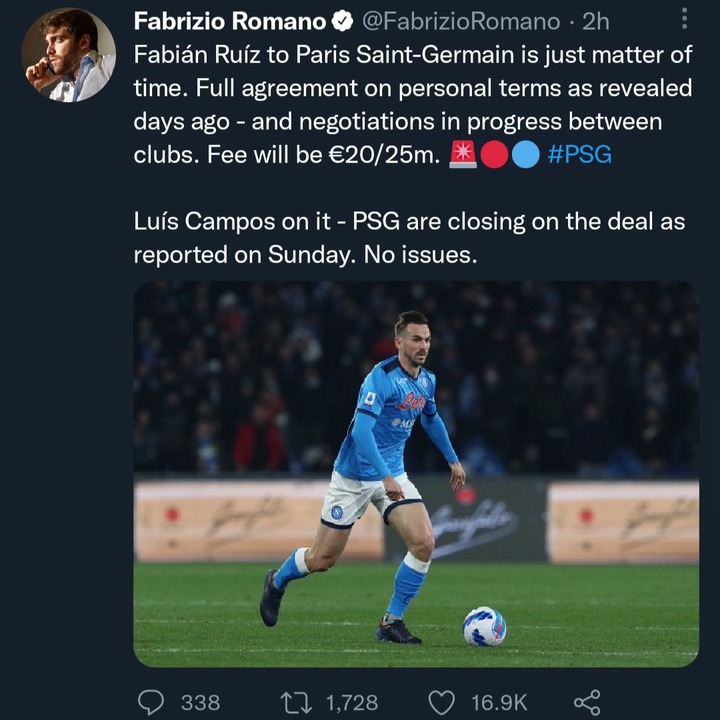 OFFICIAL: Troyes have signed right-back Thierno Balde from PSG for an undisclosed fee on a five-year deal. https://t.co/Gf8RrDy3Ic 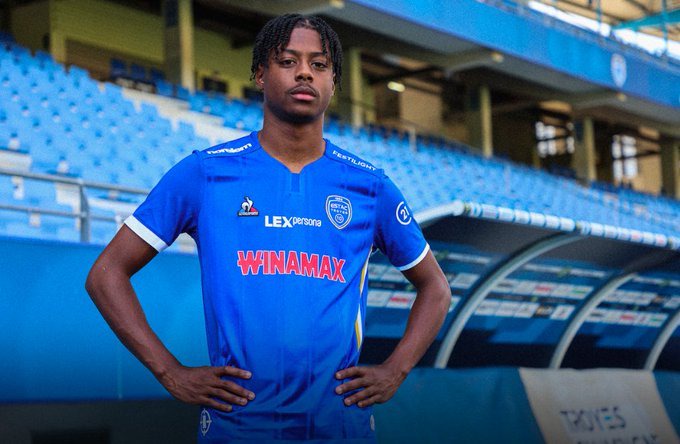 Manchester United have decided against moving for forward Marko Arnautovic due to fan complaints and Bologna’s asking price. (The Athletic) https://t.co/StkWJGoeu8 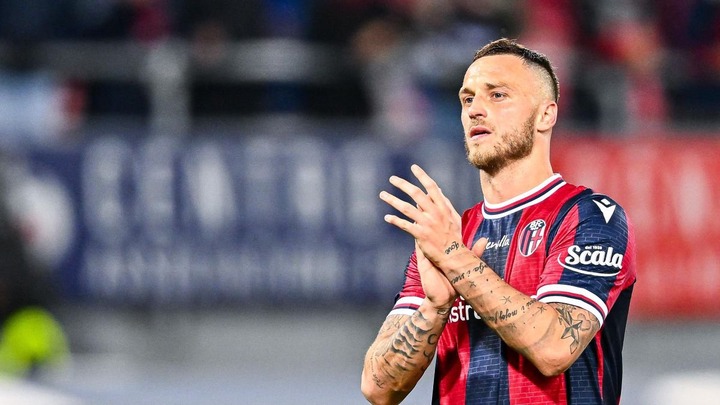 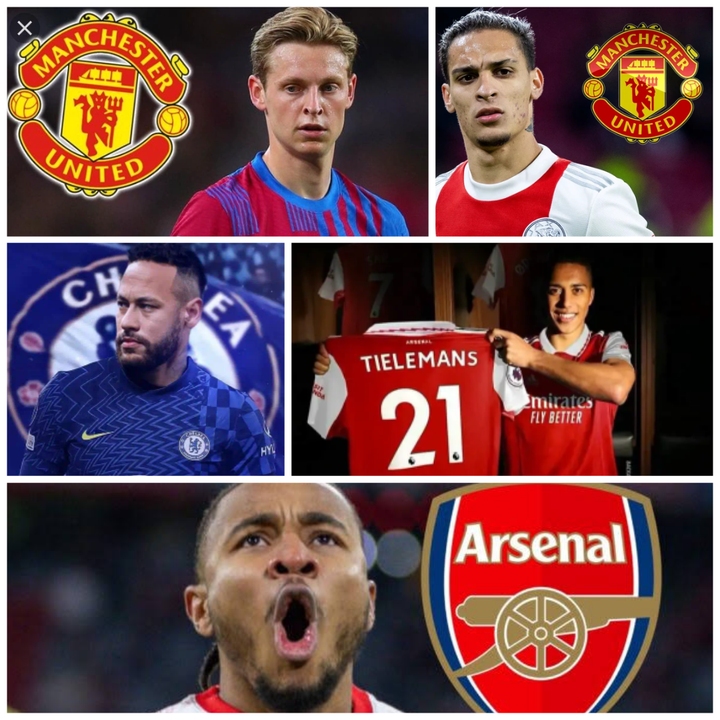 Money Skills You Need To Know

Four MOST LUCRATIVE businesses to establish in Kenya