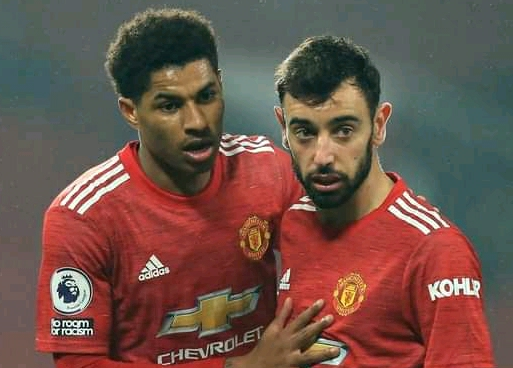 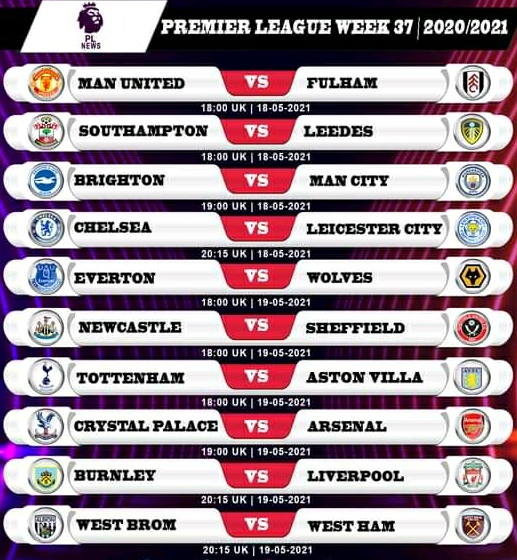 Chelsea will host their fierce rivals Leceister City at Stamford Bridge on Tuesday late Night Premier League match week 37 fixture. Chelsea are desperate to beat Leceister City after a controversial 1-0 defeat in FA Cup finals & a humiliating 2-0 defeat at Kingpower Stadium in the reverse fixture. Both Chelsea & Leceister City are fighting for UEFA Champions League football next season with Liverpool being just 1 point below 4th placed Chelsea who are 2 points below 3rd placed Lecesiter City who have 66 points in the Premier League table. Everton will host Woves at Goodison Park, Newcastle entertain Sheffield United at St James Park & Tottenham square off against Astonvilla at Hotspurs Stadium on Wednesday evening. Arsenal will visit Selhurst Stadium on Wednesday late night Premier League football to play Crystal Palace in a London Derby while Liverpool visit Turf Moor to take on Burnley & Wesbrom hosts Westham at the Hawthorns. 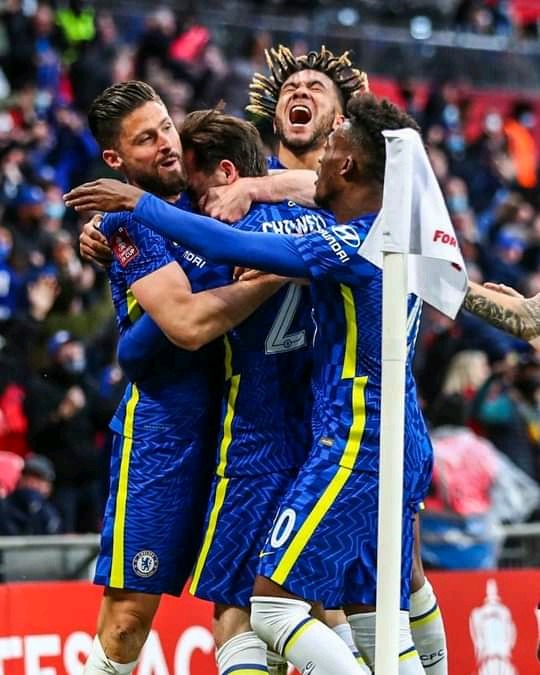