By Benganews.com (self meida writer) | 1 months

Maccabi Tel Aviv losed their home and away matches to Shakhtar in the Europa league.They have played more ten matches without a lose in their domestic league.Their last lose in the league was against this Fc Ashodod which ended in a three two in favour of Ashdod.Fc Ashdod have won one match, drew one and losed one out of their last three matches played.Stake on less than three goals on this match. 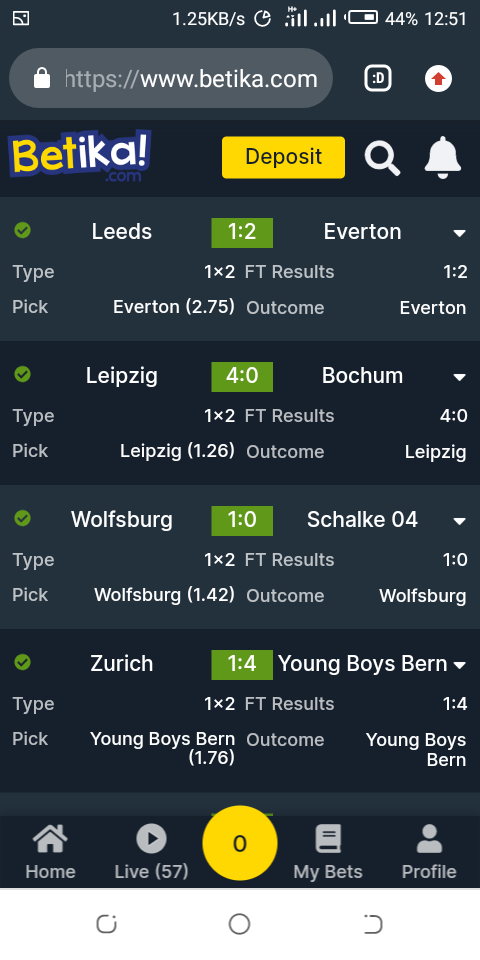 Matches That Could Earn You 13K