By Allsportsnews | self meida writer
Published 14 days ago - 3 views 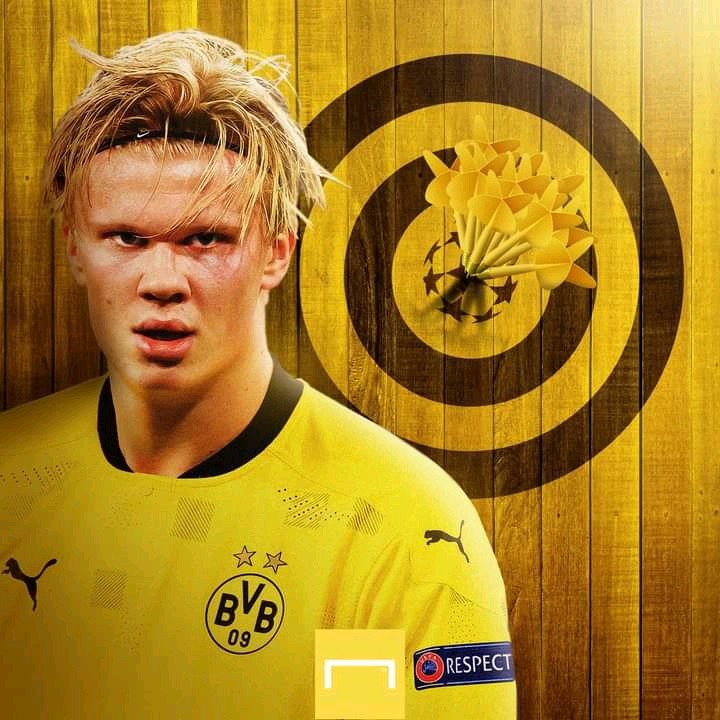 Yesterday night, world watched one of prospect talent as he helped his team tp avoid defeat. Borussia Dortmund came from behind to win against Sevilla. 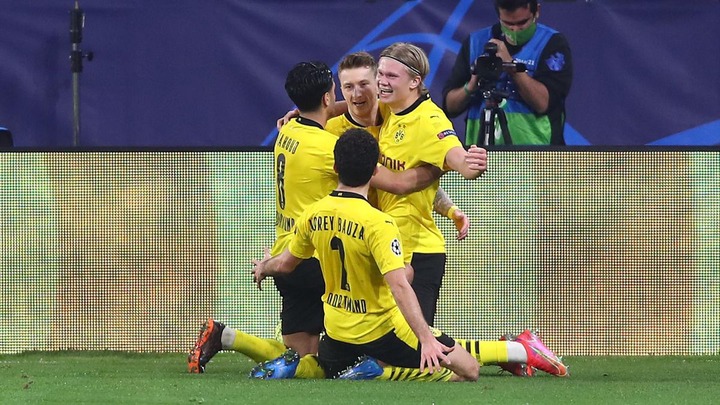 Earling Braut Halaand is the striker am describing here, the 20 years old started by providing an assist before opening his scoring. Before yesterday game Halaand had scored 8 goals at champions league level with Borussia Dortmund.

Halland became the fastest player to score 10 goals in Champions League for single club at age of 20 years. In addition to that Halaand has scored brace in three different occasions to become one of the most feared striker at just 20 years.

Across 13 games, Halaand has scored 18 goals. This record has made him more better than even Cristiano Ronaldo and Messi. 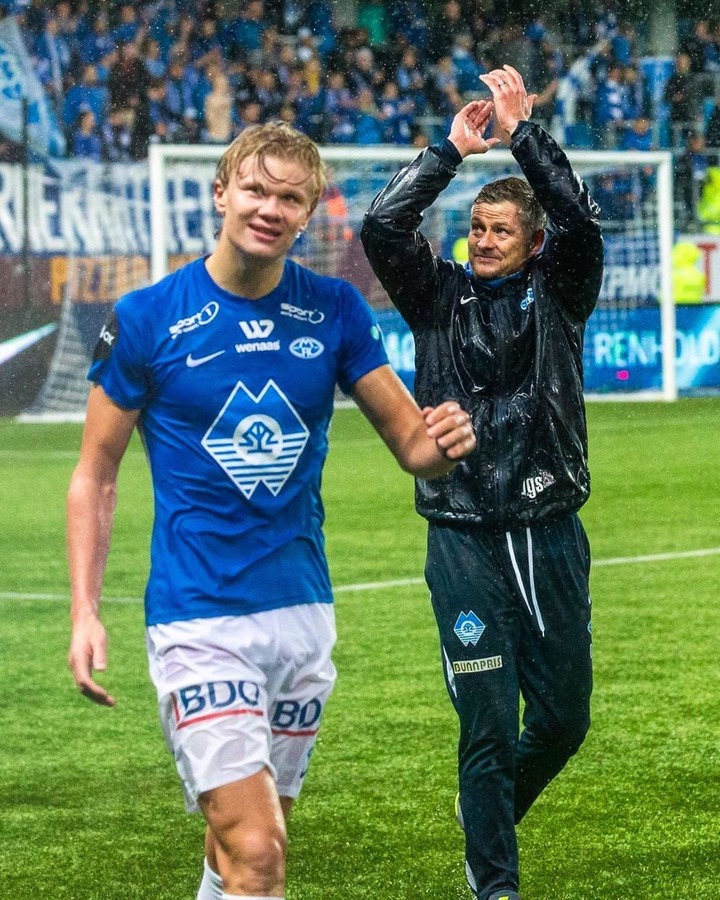 The free scoring striker is a top target for Manchester United as they look to solve their forward line. Ole Gunnar Solskjer is a great admirer of the Norway international since working together at Molde.

Halaand joined Borussia Dortmund to prepare his way to Old Trafford. Although Real Madrid have also expressed their interest in him, Halaand may snub it to reunite with his former coach.

Braut Halaand Cristiano Ronaldo Manchester United Ole Gunnar Solskjer UEFA Champions League
Opera News is a free to use platform and the views and opinions expressed herein are solely those of the author and do not represent, reflect or express the views of Opera News. Any/all written content and images displayed are provided by the blogger/author, appear herein as submitted by the blogger/author and are unedited by Opera News. Opera News does not consent to nor does it condone the posting of any content that violates the rights (including the copyrights) of any third party, nor content that may malign, inter alia, any religion, ethnic group, organization, gender, company, or individual. Opera News furthermore does not condone the use of our platform for the purposes encouraging/endorsing hate speech, violation of human rights and/or utterances of a defamatory nature. If the content contained herein violates any of your rights, including those of copyright, and/or violates any the above mentioned factors, you are requested to immediately notify us using via the following email address operanews-external(at)opera.com and/or report the article using the available reporting functionality built into our Platform 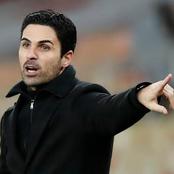 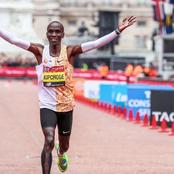 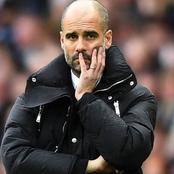