Arteta made a total of ten changes from the team that started the Premier League match against Burnley on Saturday evening. Thomas Partey was the only player to appear in both games. Many would have considered it a gamble with 10 changes, but it paid off as they were ahead by the 10th minute thanks to a successful converted penalty by Alexander Lacazette, before late in the game, Lacazette again set up Emile Smith Rowe in the 77th minute for Arsenal's second goal, which was capped by Edward Nketiah's goal in the 80th minute for Arsenal to win 3-0. 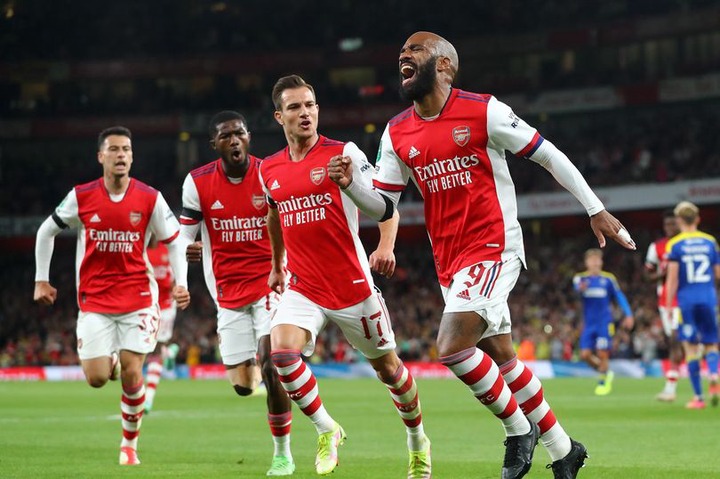 Although Lacazette's goal and assist earned him almost all of the covers of the match reports covering the big game, Albert Lokonga Sambi was also impressive against AFC Wimbledon. Lokonga had a 94.2 percent pass accuracy and also proved that he is a pass master by making the most accurate passes, 81, surpassing his midfield compatriots, Thomas Partey (39 accurate passes) and Maitland Niles (41 accurate passes). 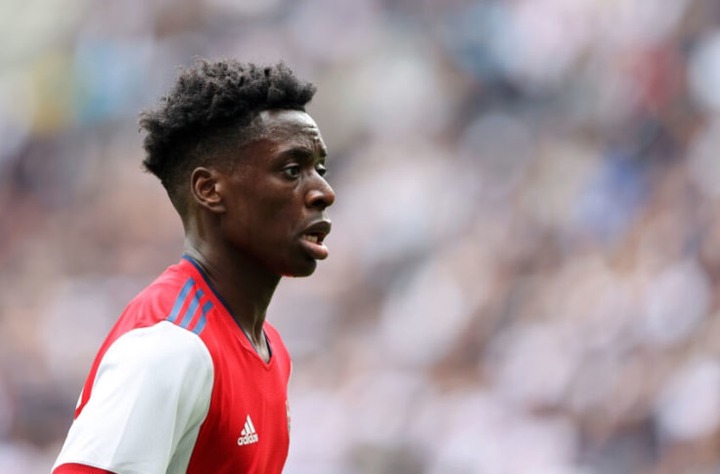 To further confirm how impressive Lokonga was, The Independent gave him a 6/10 rating on his performance against Wimbledon, with their explanation for that being, "Had a chance to stake a claim to a starting role against Spurs should Arteta opt for a more conservative approach than at Burnley. quiet first half before growing more involved when moving deeper after Partey’s departure. " 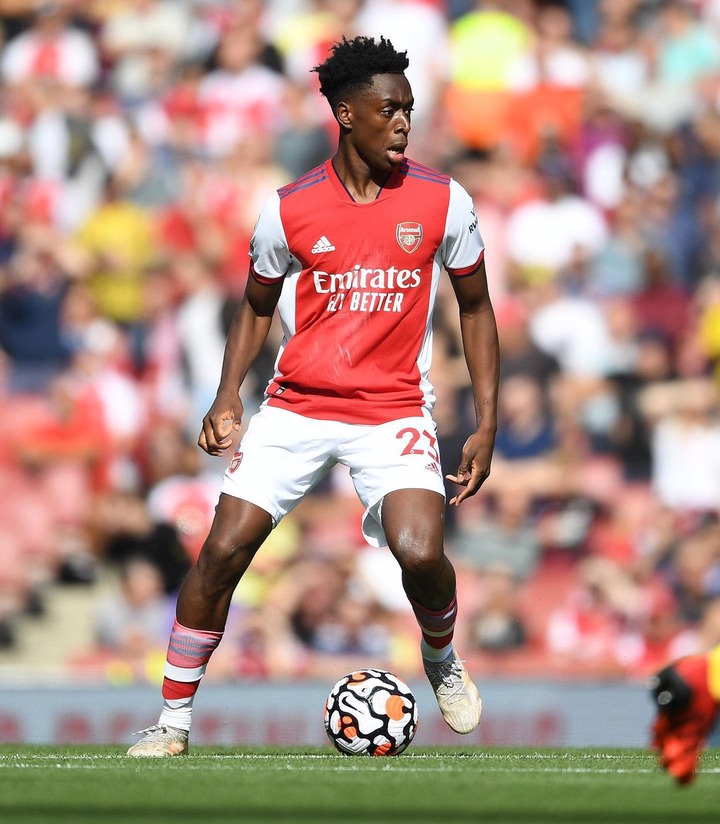 At only 21 years old, Arsenal fans should applaud Arteta and Edu for spotting a young versatile midfielder full of potential who has the potential to be the best of the best in the Premier League in the coming seasons. What did you think of Albert Lokonga Sambi's performance against AFC Wimbledon in the Carabao Cup? Please leave your thoughts in the section below.