Analysis: The Most Talked About Transfer In The Closed Summer Window.

By JosephOpondo (self media writer) | 8 months ago

Cristiano Ronaldo's return to Manchester United is thought to be the most talked about transfer of all time on Twitter, eclipsing Messi’s recent move from Barcelona to Paris Saint-Germain by 700,000 mentions.

Exactly what United backroom intentions were. Hopefully it delivers they we expect on the field. No doubts about Cristiano Ronaldo or football side of the things.

Cristiano Ronaldo's family have now arrived in Manchester. His girlfriend Georgina Rodriguez has posted these to her Instagram account. Won't be long now before we see Ronaldo in Manchester too.

Manchester United's future sponsorship deals are set to rise and pursuit of a new training-ground sponsor is a high priority. Adidas had reportedly grown frustrated with Manchester United kit sales recently but any slump will almost certainly be arrested by the return of Ronaldo.

If you only consider the matches in which Ronaldo played between 18-19/20-21 then, he scored or assisted Juve's

Lad on the WhatsApp group who knows someone who works at the Man Utd store says the club is now in profit on the Ronaldo deal due to the number of shirts sold this morning.

I believe their shirt deal with Adidas means Manchester United don't make anything off the Ronaldo named kits they sell. Adidas paid them a flat fee up front meaning they are the ones who will profit.

Manchester United offered Juventus the chance to sign Cavani after re-signing Cristiano Ronaldo. Juventus 'never considered' Cavani due to his age and high wages, adding Cavani could still arrive in 2022 at Juventus for free and potentially lower wages. 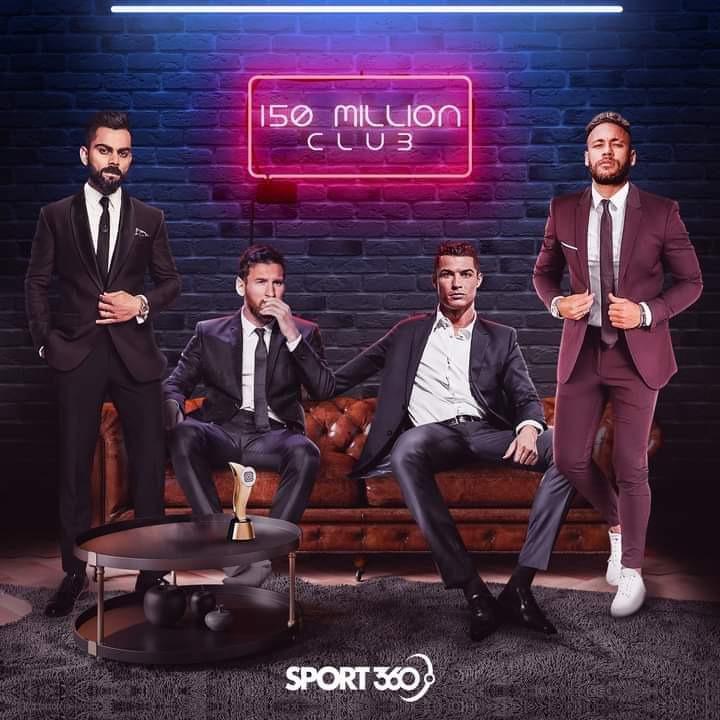 FREE TRANSFERS That Have been Completed In a Week's Time, Pogba, Chelsea Latest News(Skysports)

Amount Of Money Todd Bohely Has Given Tuchel To Spend On The Summer Transfer Window. See Here.

Eden Hazard Speaks About His Future

Manchester United Player Who Might Be Unstoppable Next Season