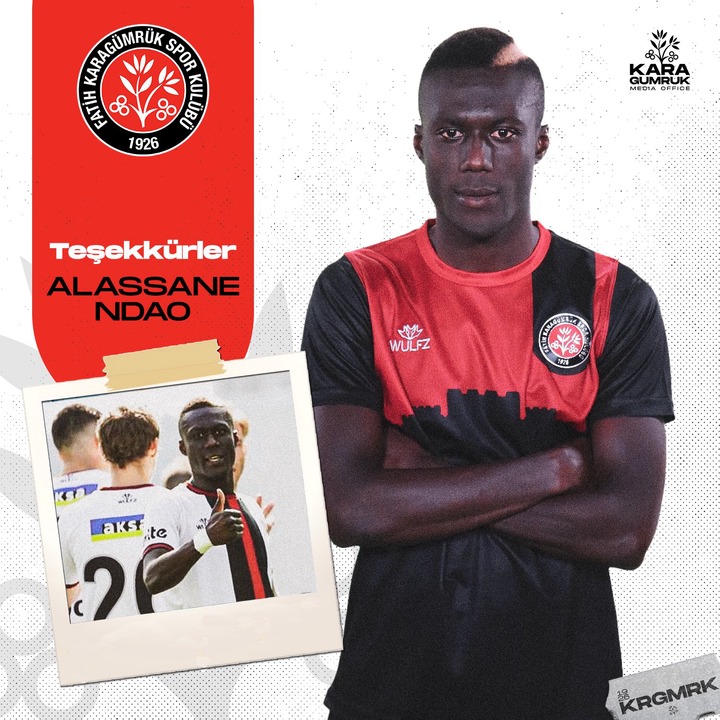 2. Ilaix Moriba wants to stay. Sources say he is very professional in the training, but there is a BIG problem: His father and agent are pushing for him to leave and there are some clubs that offer big bonuses. Right now, It's hard to see him staying. 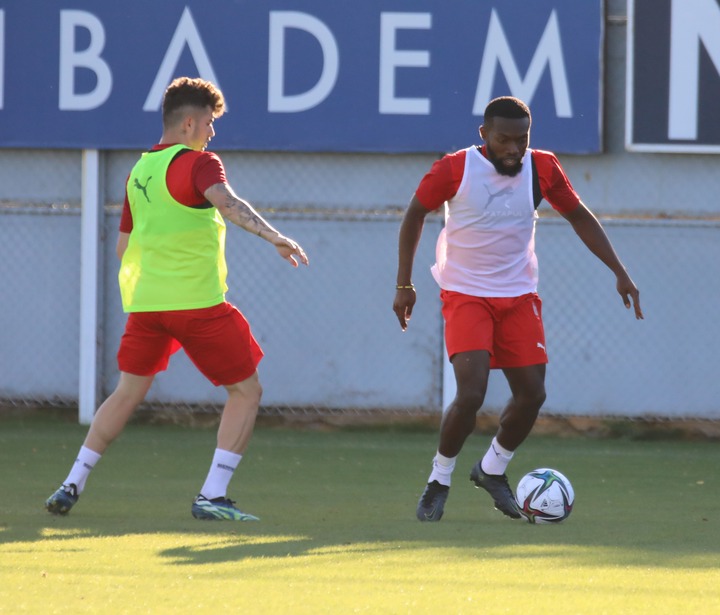 3. Besiktas are pushing to sign Diego Costa as a free agent. They have raised up the bid: for the striker contract ready a contract until 2023 (€3M/year) + a bonus of €2M (payable in 2 installments) at signing. The turkish club are waiting for Costa’s answer next week.

4. AC Milan have agreed personal terms with the young winger Chaka Traorè (born in 2004) for a contract until 2024. He wants to leave Parma, which are in talks with Rossoneri to reach an agreement.

5. Trippier deal seems very likely to happen with Trippier set to meet with Atletico Madrid next week on the situation. Manchester United only want to pay between €18-20m and depends on the Dalot situation.

6. In the last few hours, Pjanic's entourage have contacted the Bianconeri to accelerate a deal. The ball is now in Juventus court to close the Locatelli deal. 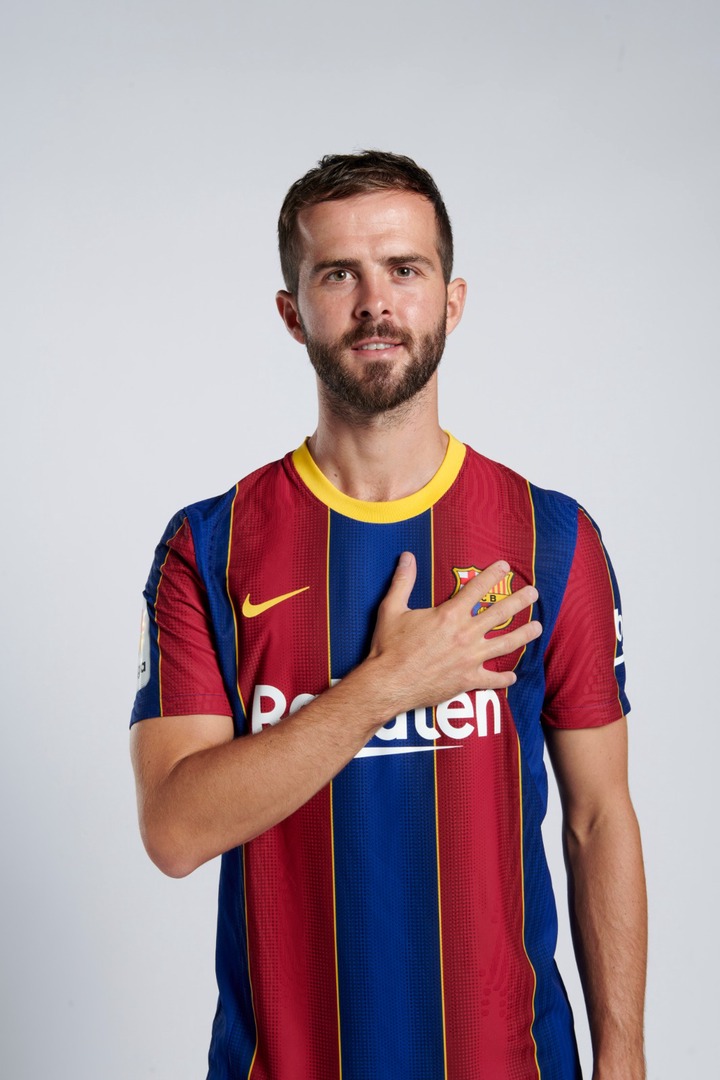 7. Mallorca who was recently promoted to La Liga are reportedly interested in Jonas Wind. The 22-year-old Danish striker who recently participated at the EURO's has a contract with FC Kobenhavn until 2025.

8. Aston Villa has reached an agreement with Bayer Leverkusen over Leon Bailey which hasn't been revealed yet but this could mean that he could replace Jack Grealish if he goes to Man City

9. Transfers Rumors have it that Wolves are going to wait till the dying minutes of the transfer window to get a sweater deal. Apparently, Tammy Abraham is in their radar too: So as many other clubs cause there are aware of his situation at Chelsea. 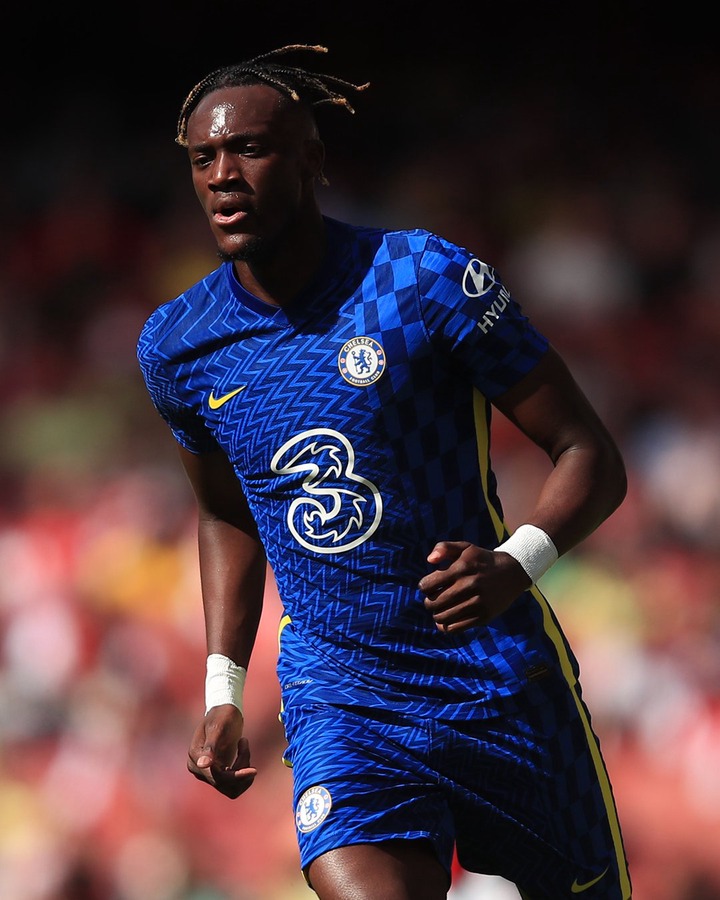 10. Manchester United star, Donny Van De Beek is highly likely to stay at Old Trafford next season. The player has tried to get into form thus winning the manager's heart.