By pkuruikoech (self meida writer) | 23 days 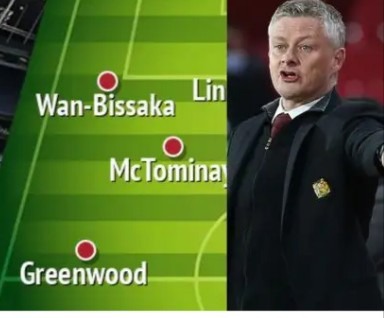 Ole Gunnar Solskjær is a Norwegian professional football manager and former player who is the manager of Premier League club Manchester United.

Before he arrived in England, Solskjær played for Norwegian clubs Clausenengen and Molde.

Solskjaer scored 126 goals in 366 appearances for United, but that doesn't go nearly far enough in explaining his legacy at Old Trafford. Of those 366 appearances, 150 were made as a substitute. And of those 126 goals, 33 came in the last 15 minutes, including one in particular that will go down in history. 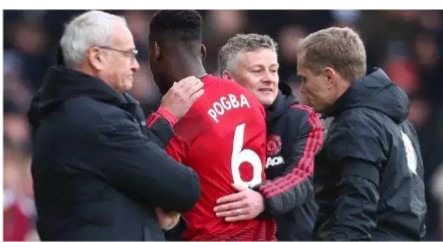 Paul Labile Pogba is a French professional footballer who plays for Premier League club Manchester United and the France national team. He operates primarily as a central midfielder, but can also be deployed as an attacking midfielder.

It is unlikely that the club's recent form will convince Pogba to extend his deal though. With his contract running out, he finally also has leverage over Manchester United who will be forced to let him go in the summer if they do not want to lose him for free the following summer.