By TheRealLionKing (self meida writer) | 26 days

The summer transfer is always the busiest window in world. Owners invest in their clubs during this time of the season. Clubs spend collosal amounts of money to buy new players to replenish their squads in readiness for the new season. The new entrants are expected to help them win more titles or finish in better positions.

This year's transfer window is not different from the previous ones. Some top flight players are rumoured to be in the process of changing their alliance from their current team to another. These days money talks not like the good old days when loyalty dictated the player's moves.

Here are some of the rumours; 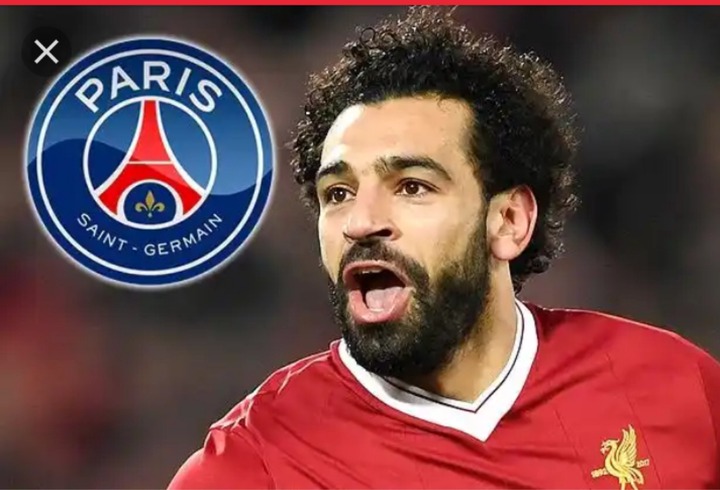 Liverpool's talisman Mo Salah is said to be on his way out of Anfield. In a recent interview he said that the PL defending champions were yet to offer him a new contract. A move by PSG to lure the Egyptian star might trigger management to open talks with him about his future. 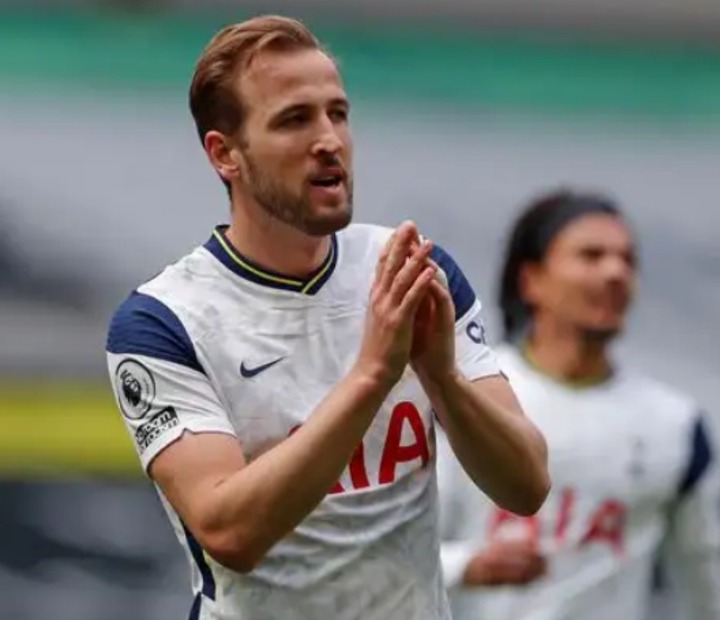 This is the most followed transfer in the whole football world. The English skipper has already told his current teammates that he wants to leave. Manchester City, Chelsea and Manchester United are all in the race to sign the Spurs striker. Barcelona have also contacted him but he prefers staying in England. Tottenham owner Levy however is not ready to sell him to the Premier League opponents and he values him at 150million pounds. Spurs will lose their best player and best goalscoring machine incase he leaves. 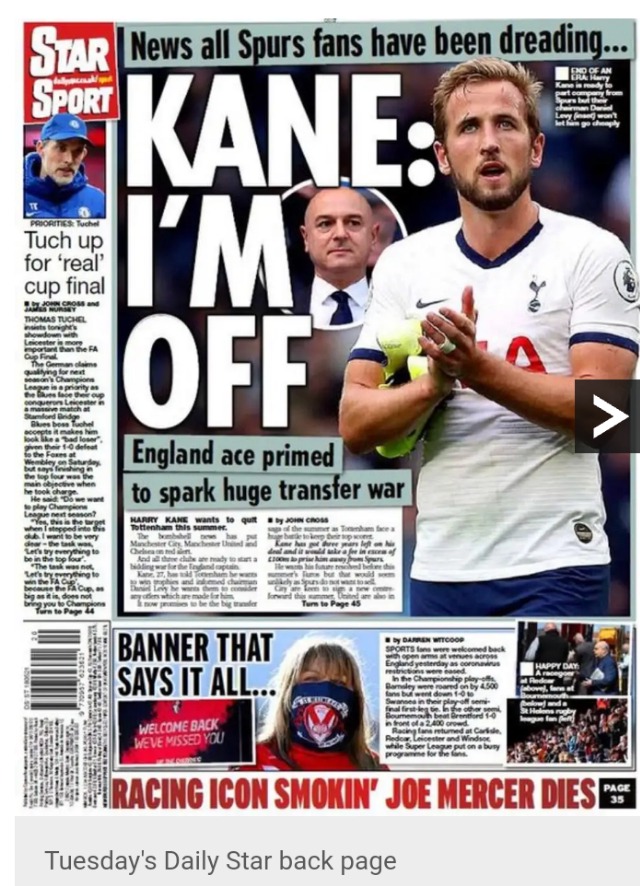 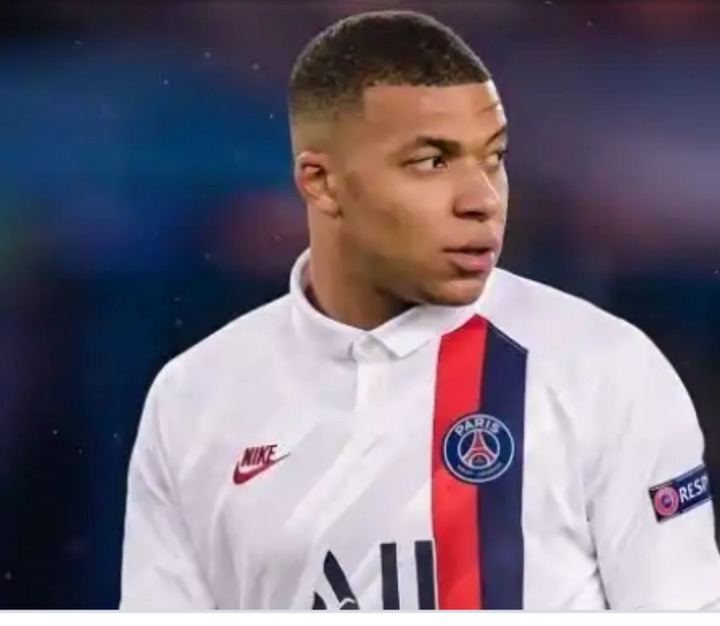 The French has made it obvious that he wants to try a new challenge outside France where he has made a name for himself. Liverpool and Real Madrid are on top of the list of the teams which want to sign the world cup winner. His goalscoring ability and his outstanding pace will be of immense advantage to his new employers. 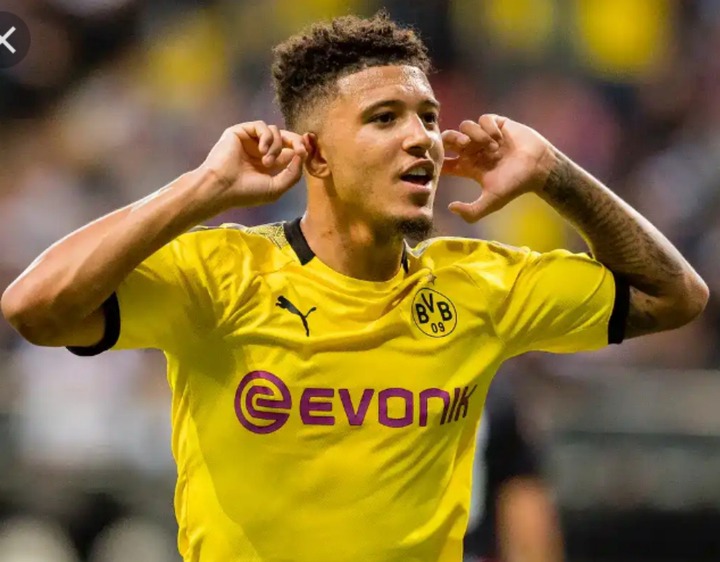 Manchester United have been closely following the development of the young English player. They unsuccessfully tried to bring him to Old Trafford in the Summer and winter winter windows due to his high transfer fees. They are ready to bid on him. Jadon has agreed on personal terms with the club and Borussia Dortmund bosses have softened their stance and will ask for a lower price during negotiations. 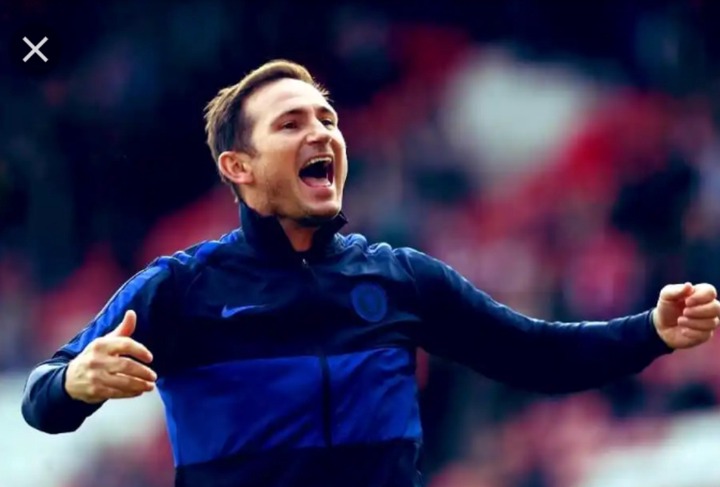 Lampard was sacked by Chelsea in January and it seems that he won't be jobless for long. Crystal Palace have him in their cards since they want to relieve Roy Hodgson of his duties. The highest scoring midfielder is famed for using low budget during his first season at Chelsea. He may be a good catch for the Eagles if he appends his signature to be their tutor. Purely Analysed Monday Predictions To Place on and Make Cash

The rate of drug abuse has greatly increased in Chuka town

Algeria Issues This Big Announcement One Day After Presidential Election