By Political VAR (self media writer) | 24 days ago 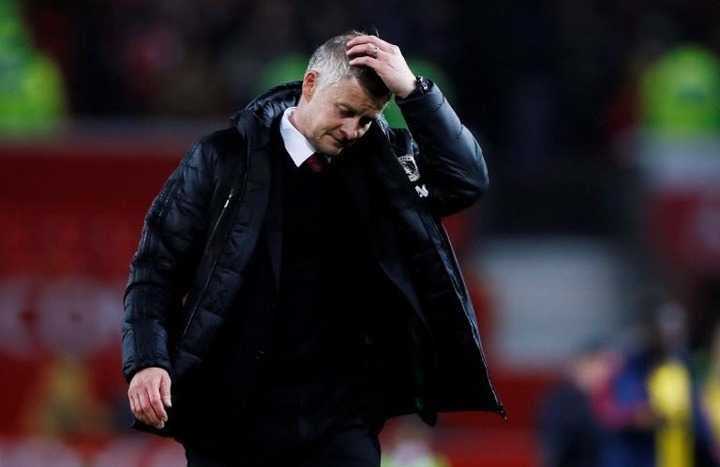 Ole had a very good striker in Lukaku but the criticism from the fans made him think that Lukaku was not good enough, he later let Lukaku join Inter handing Martial his role in the team a task which Martial has not done perfectly.

Ole left Herera to leave Manchester United to PSG for no clear reason losing a very talented midfielder in the process. Herera has since made his mark in PSG and is now among the key players for PSG this season.

3. Signing Van De Beek a player he did not need.

Manchester United did not need Van De Beek in their squad because at the time they were signing the midfielder they had many creative midfielders at their disposal. Van De Beek is yet to make it to the first eleven of the team even though the team spent a fortune to secure his signature.

4. Signing Sancho when he had many wingers.

Sancho faces rivals from Greenwood and Rashford for a place in the first eleven and so far Greenwood is the favorite. With the amount, the club invested in Sancho, it is not fair for him to sit on the bench.

Manchester United lacks a consistent holding midfielder who can play alongside Fred or Pogba in the midfield. Pogba is performing well in the France national team because he has a partner in Kante. In Manchester United, the star lacks a partner and always struggles to stay relevant in the game.

Saturday Matches You Cannot Miss Placing On To Win