Manchester United finished in the 6th place after a final day defeat at Selhurst Park by Crystal Palace to sum up what has been an underwhelming season for the club.The club has decided to make changes in order to try and get back on track and restore their long lost glory. 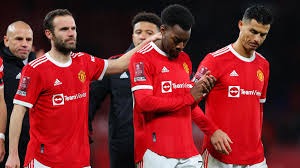 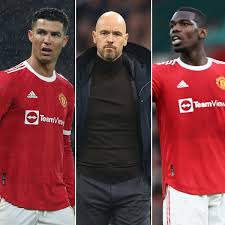 Players like Juan Mata,Paul Pogba ,Nemanja Matic and Jesse Lingard are expected to leave the club as their contracts are expiring this summer.Contracted players seen as liabilities by the club are also expected to be put on the market with several incomings expected. 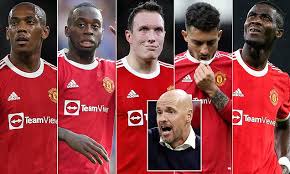 Some of the positions mooted to be strengthened are the defence,midfield and a striking department that depended largely on the brilliance of Cristiano Ronaldo.Players linked include Barcelona Frankie De Jong,Ajac Jurrien Timber,Benfica Darwin Nunez and others. 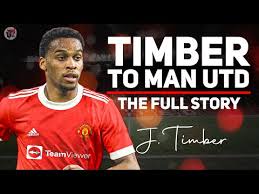 Five Reasons Why Your Partner Makes Decitions Without Informing You