By Naika'sDiary (self media writer) | 8 months ago 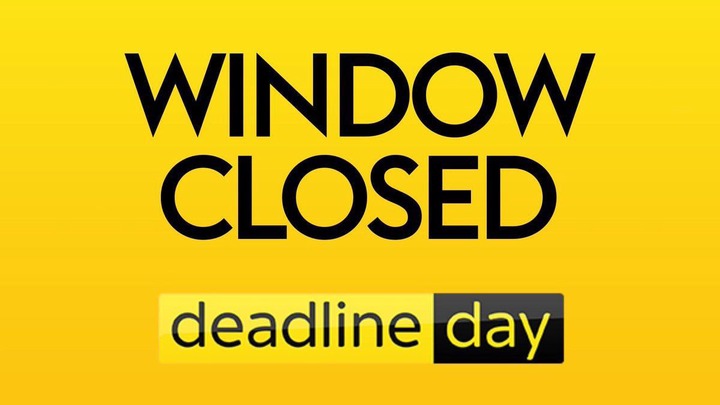 The transfer window was officially closed. However, clubs were able to complete transfers after 12:00am GMT if they had submitted a deal sheet before the deadline:

Tottenham have confirmed the departure of Serge Aurier following the termination of his contract. 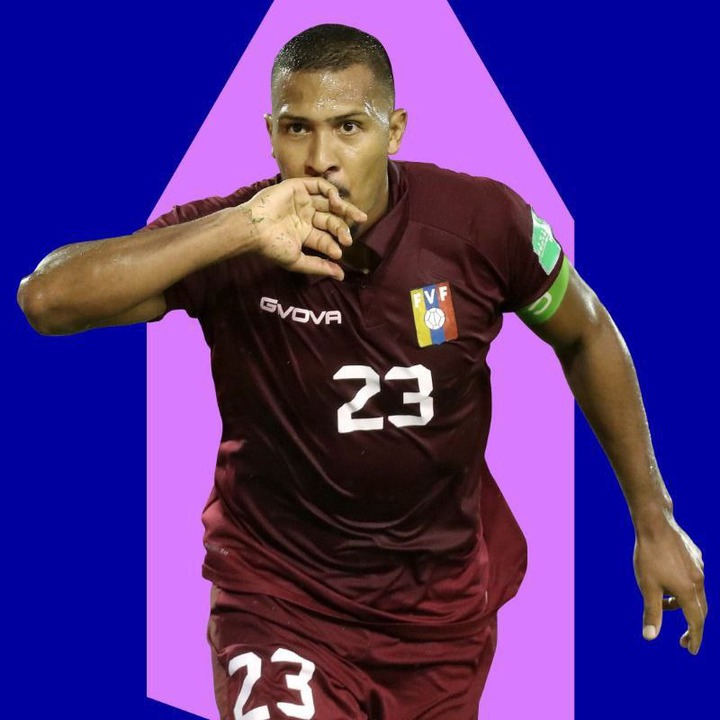 Salomón Rondón has signed a two-year contract at Everton and joined on a free transfer.

​Barcelona were given 20 minutes to sort out the deal for Greizmann. ​Antoine Griezmann's final contracts for the move to Atlético Madrid was signed at 22:59. One minute before the deadline, as per Fabrizio Romano. 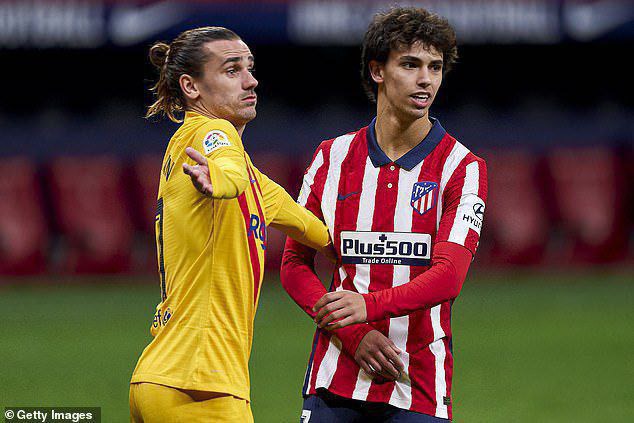 Nuno Mendes has joined PSG from Sporting CP on loan for a €7m fee. They have a €40m buy option next year.

​Saúl Ñíguez's move to Chelsea was completed in time. Saul joins Chelsea on a loan from Atletico Madrid at a fee of €5m with buy option for €40m. 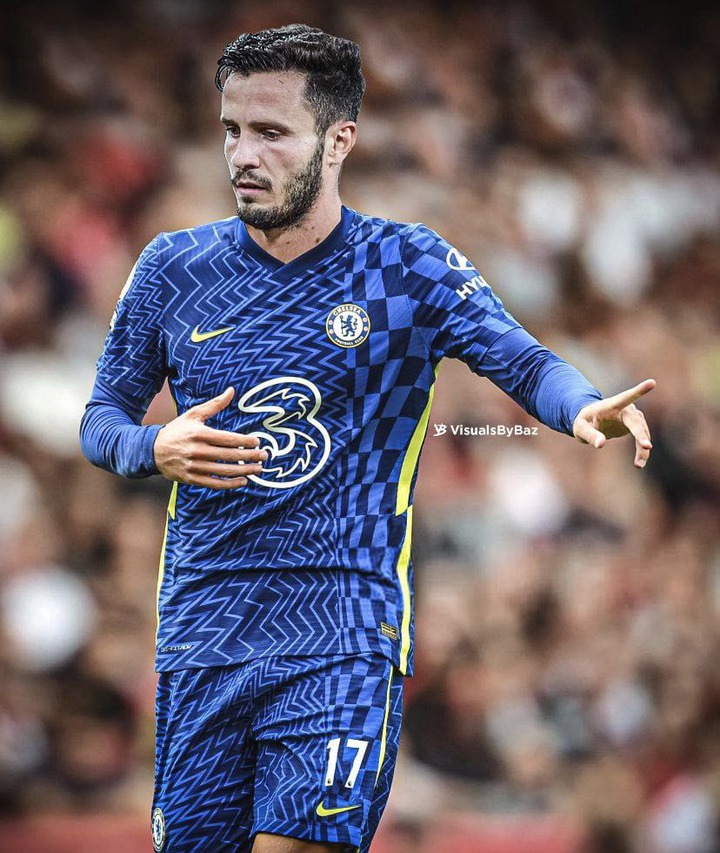 Mbappe On If Real Madrid Doors Are Still Open For Him