BREAKING; SAD NEWS at Emirates as Another Star Leaves The Club And Latest News

By RedDeer (self media writer) | 2 months ago

DEAL DONE: Hoffenheim have re-signed centre-back Chris Richards from Bayern Munich on a season-long loan.Richards will complete his Medicals later today with the club. (Source: @tsghoffenheim) 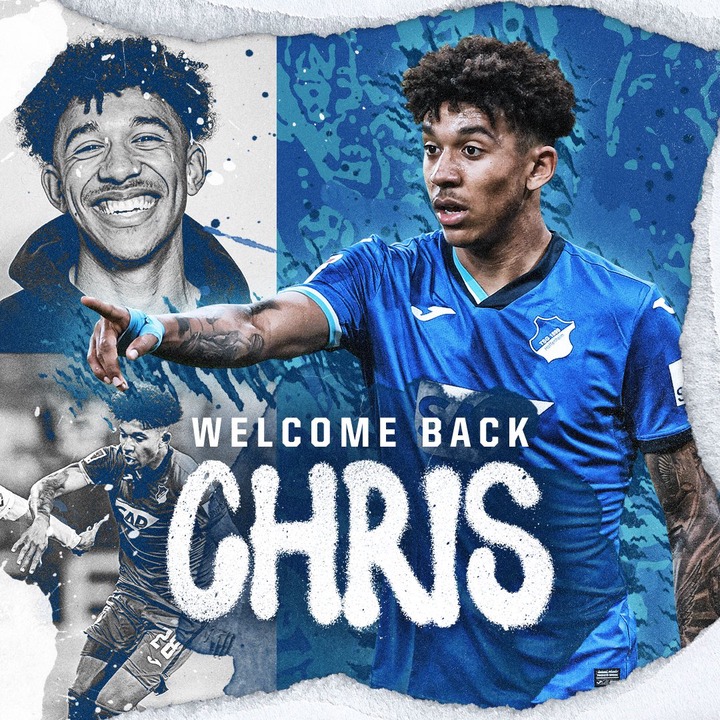 DEAL DONE: Leicester City have signed Ademola Lookman on a loan deal from RB Leipzig with an option to buy.He is already in England and has completed all the paperworks needed.Medickas set for tomorrow.(Source: @LCFC) 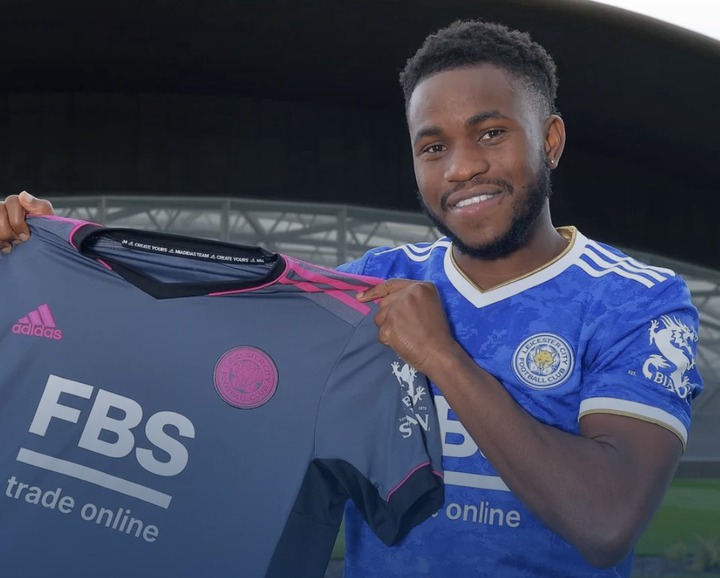 DEAL DONE:Portsmouth have completed a season long loan for Arsenal teenager Miguel Azeez.Azeez will wear the jersey no 14 at the championship club this season.He has also signed £2m year contract with the club.He has completed all paperworks and will complete his medicals today.(source:@Arsenal Fc) 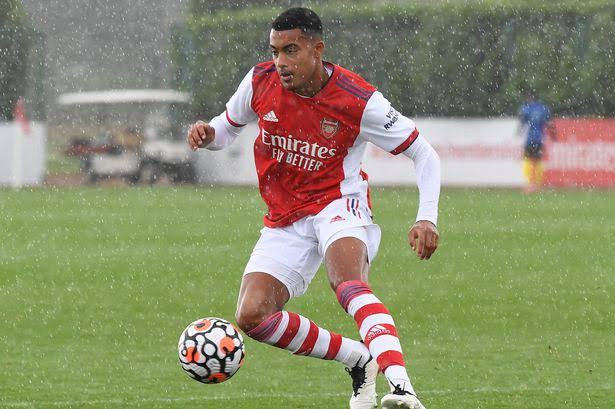 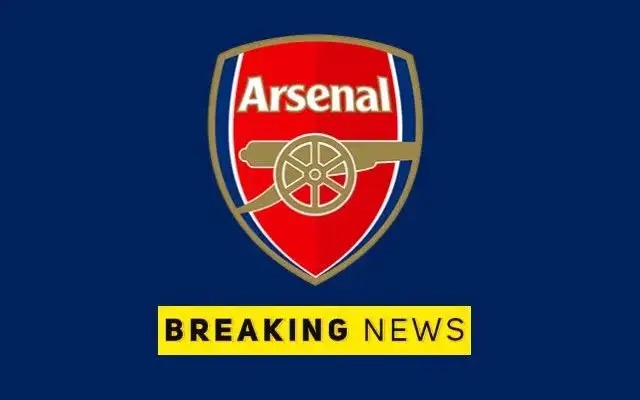 DEAL DONE: André-Frank Zambo Anguissa has joined Napoli from Fulham on a loan deal with an option to buy for around €15m.He completed his Medicals early today.(Source: @en_sscnapoli) 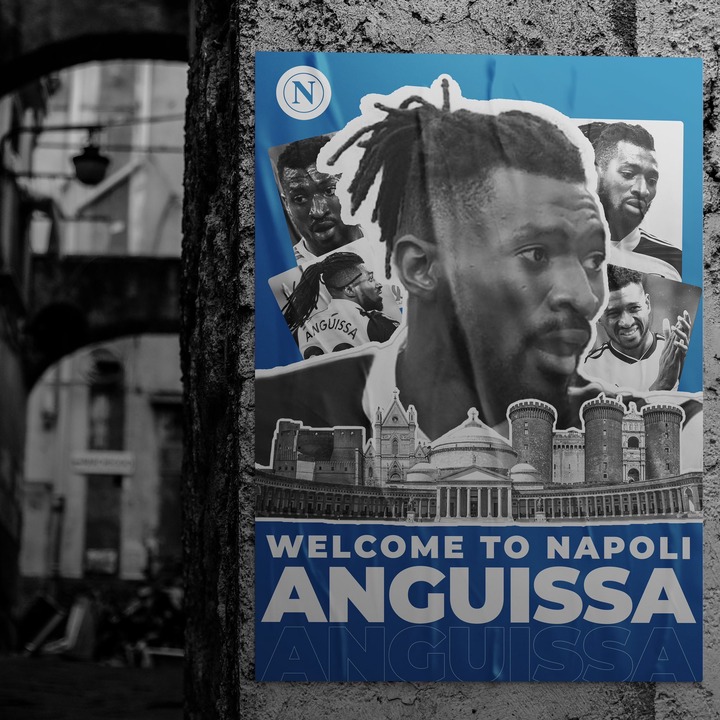 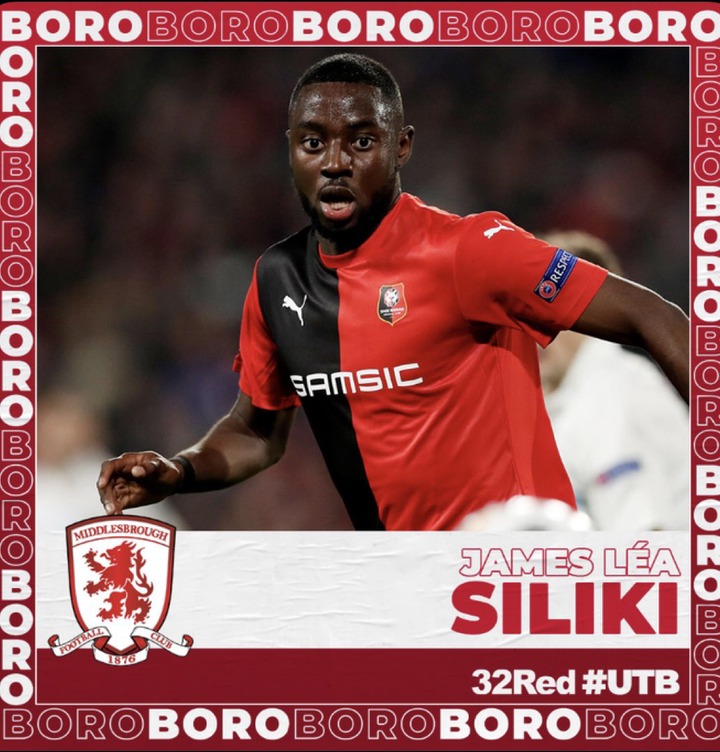 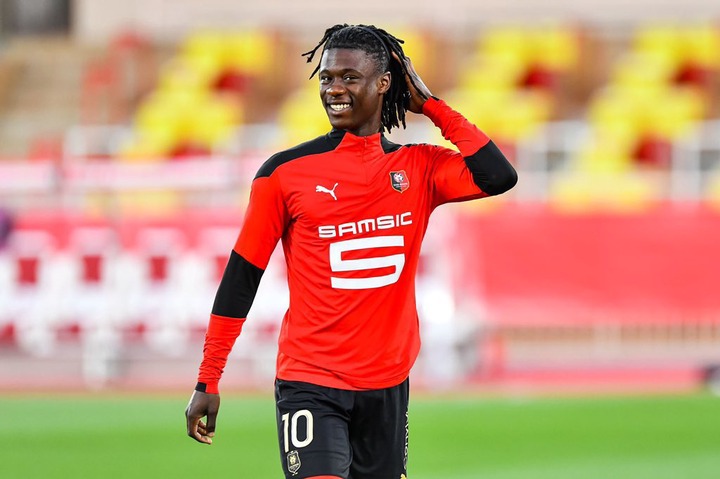 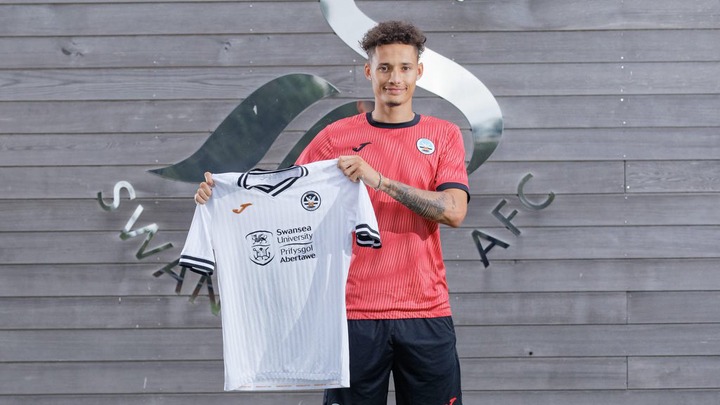 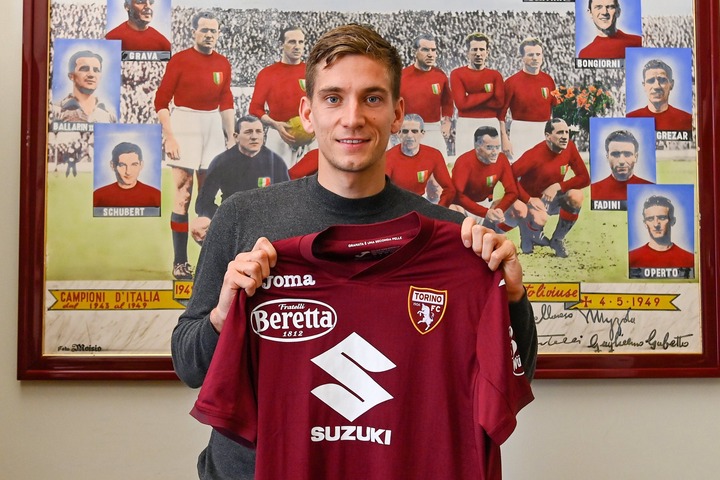