By Dekuts (self media writer) | 1 year ago

Manchester United football club has been having a run of good games after winning and drawing a couple of games in the month of December. They have started the new year eve on a high note after defeating Aston Villa 2-1 at Old Trafford.

Ole Gunnar has been praised after being able to introduce a culture of winning mentality at Manchester United. A couple of Man-Utd's wins have come at the last minutes of the game which has rekindled there last experiences with former coach, Alex Furgerson. 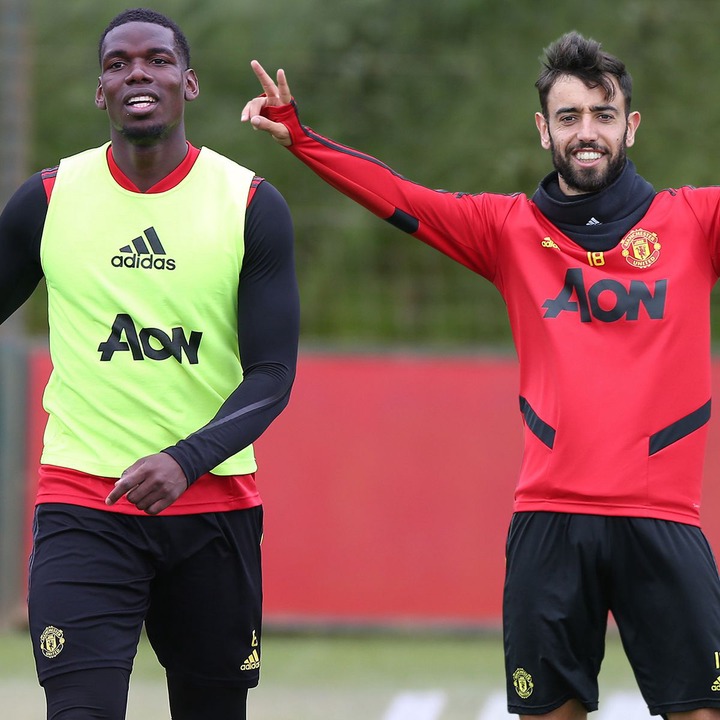 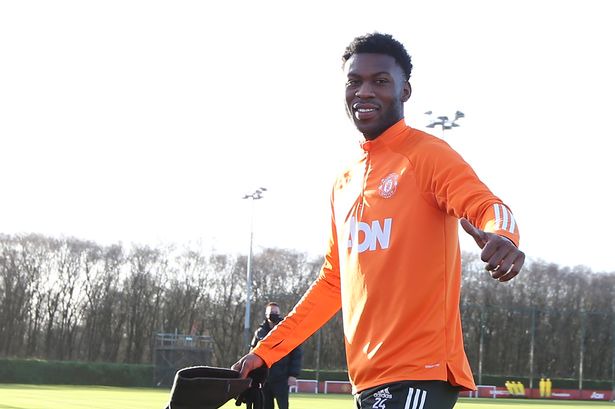 @RichFay Timothy Fosu-Mensah has rejected a new contract at United. He wants to stay but feels 'undervalued' by the terms offered #mufc https://t.co/BRRhTEADFQ 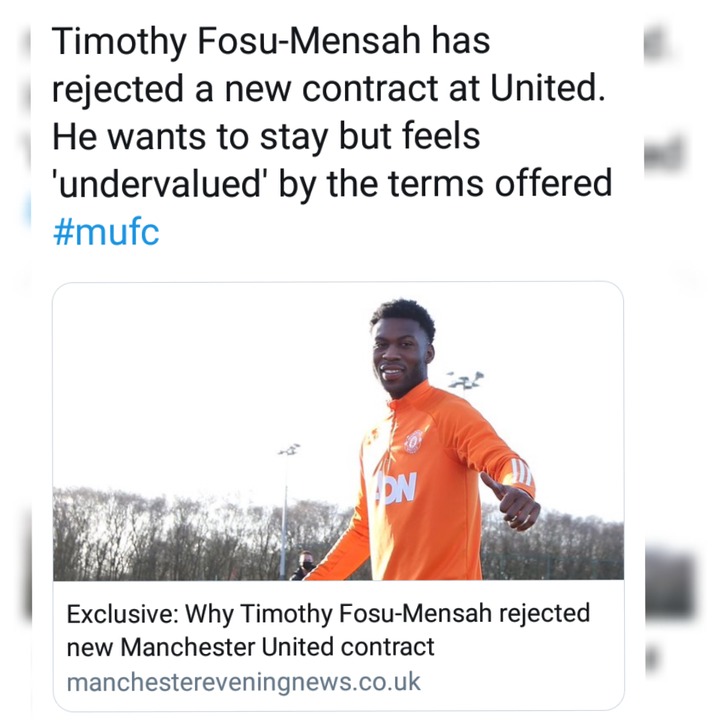 Latest news coming in is that Timothy Fosu-Mensah has rejected a new contract at Manchester United as he feels the terms he has been offered doesn't suit him. Fosu-Mensah has only featured 3 times for Ole Gunnar's side and is determined to get enough game time.

He is an academy product who many hoped would have a successful career at Manchester United like Macus Rashford.