Harambee Stars Marksman Is Holidaying After Achieving His Fitness In Qatar

By PhobianSimiyu (self meida writer) | 1 months

Harambee Stars striker Michael Olunga has been seen holidaying in Nairobi after his season in Qatar ended well with the striker scoring a number of goals for the new club. 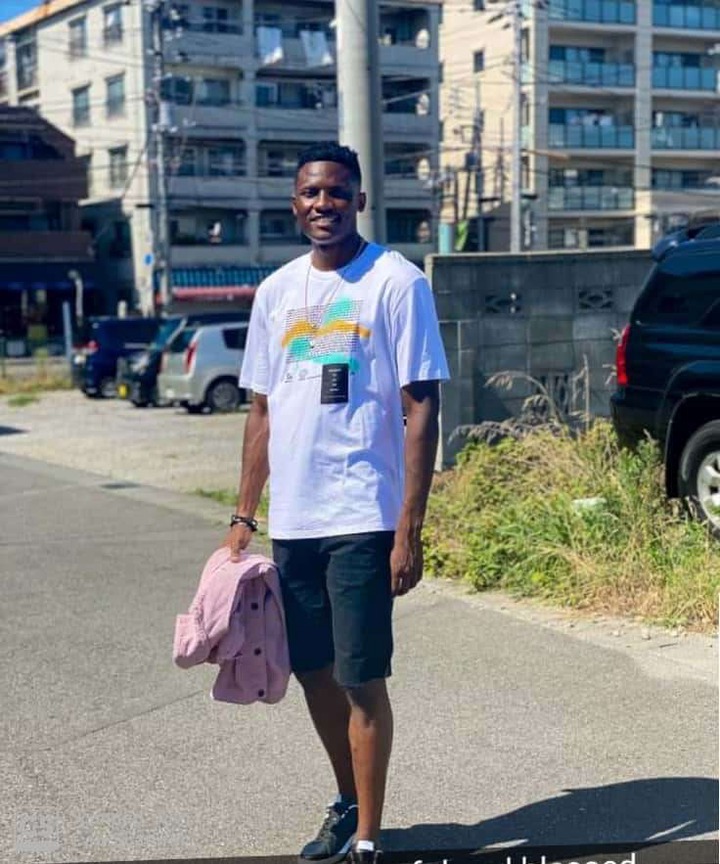 The striker signed a four year contract with Qatar side Al Duhail SC from Japanese outfits Kashiwa Reysol ,where he had made his name known to the world after scoping the most prestigious award. He became the first Kenyan and African player to win the most valuable player award in Japanese topflight league .

Olunga was the too scorer in the Japanese league.A fit that tempted the Qatar money bags to come calling for his signature. The striker has not disappointed his new employees so far, he has already scored more than fifteen goals in a half a season for the new club.

The football star is tipped to succeed in Qatar especially after being impressive so far. He is a God fearing man, hardworking and respectful. This are some of the gifts that have propelled his career from Lakisama estates to the world. 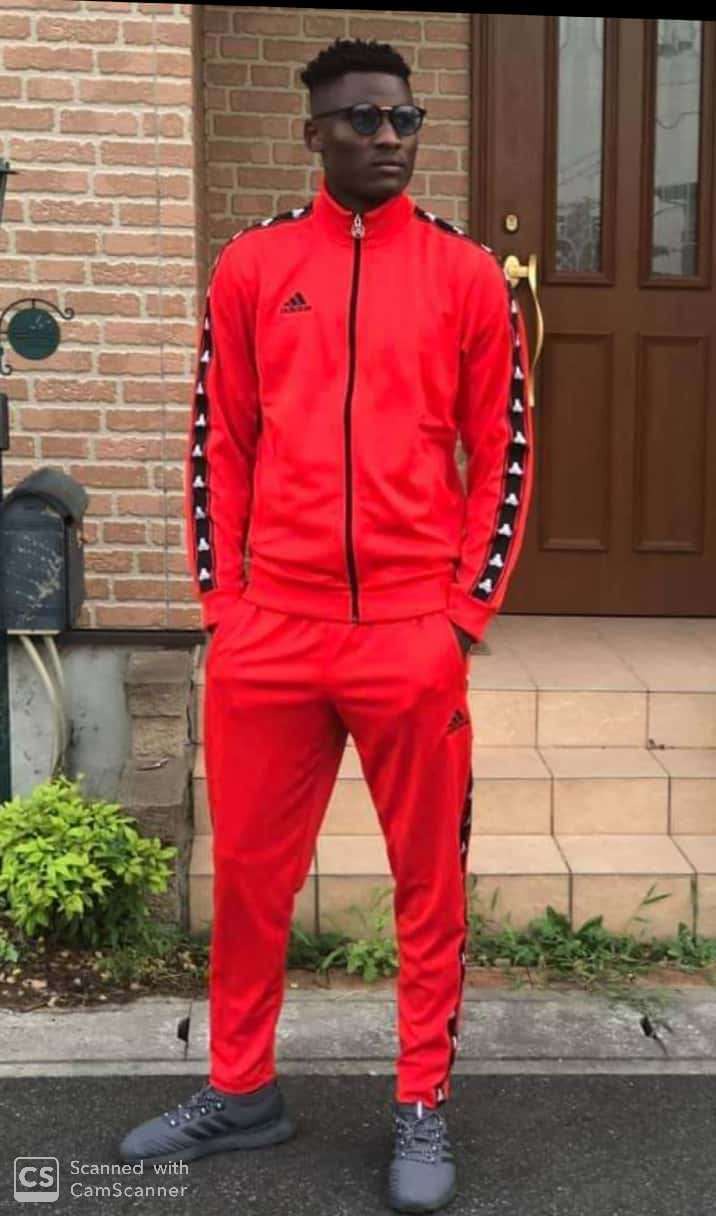 The "engineer" as he is fondly referred to as in Kenya has already achieved enough at twenty seven years of age. He is currently on a holiday in Nairobi where he has been seen enjoying himself after working hard out of the country. The striker will be looking forward to a complete season in Qatar. Ours is to wish him success in everything he does 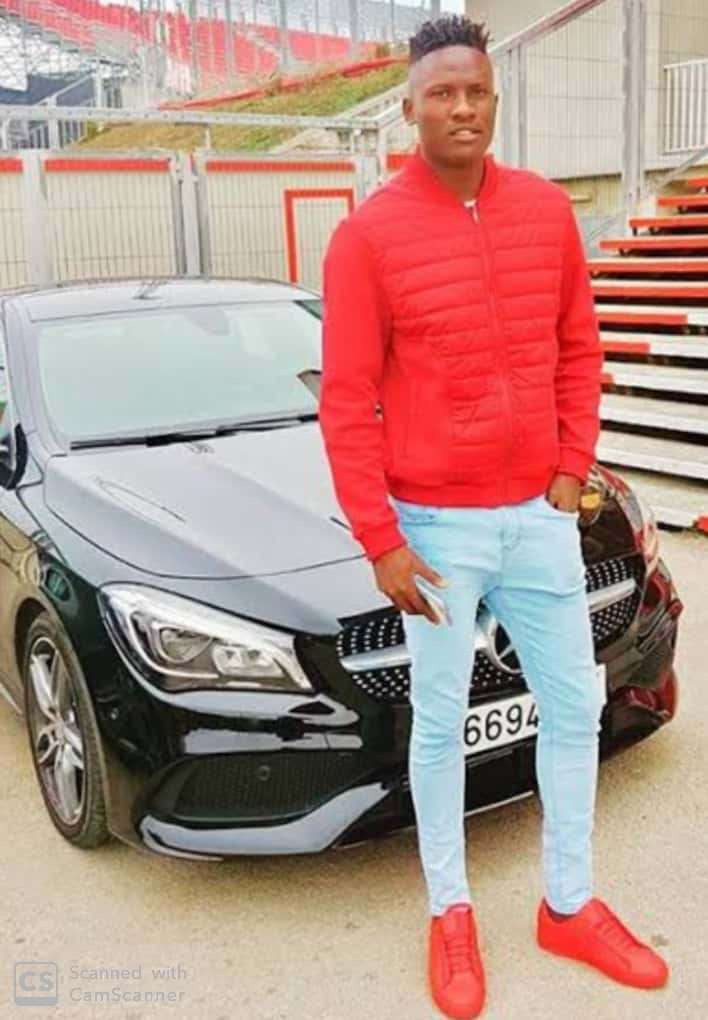 Must-Win Multibets With Superb Odds And Over 3.5Goals This Special Friday 25th June