Cambridge United travel to the Jonny-Rocks Stadium to take on the side that pipped them to the League Two title on the final day of last season.

Cheltenham have fared marginally better after more than a third of the League One campaign and sit four places and four points better off than the U’s.

Michael Duff’s men come into this on the back of a six-game unbeaten home run and only one defeat in their last eight overall in the league. They went out of the FA Cup in seven-goal thriller at Wimbledon on Saturday when Dons’ keeper Nik Tzanev denied them a late equaliser after a late two goal rally.

Cambridge are not in bad nick either following back-to-back cup wins over Walsall and Exeter. But the one constant throughout their campaign has been the number of games that have seen both teams score. Only Fleetwood have a higher percentage of games with goals at both ends in the division and we like the chances of this being yet another on Tuesday. 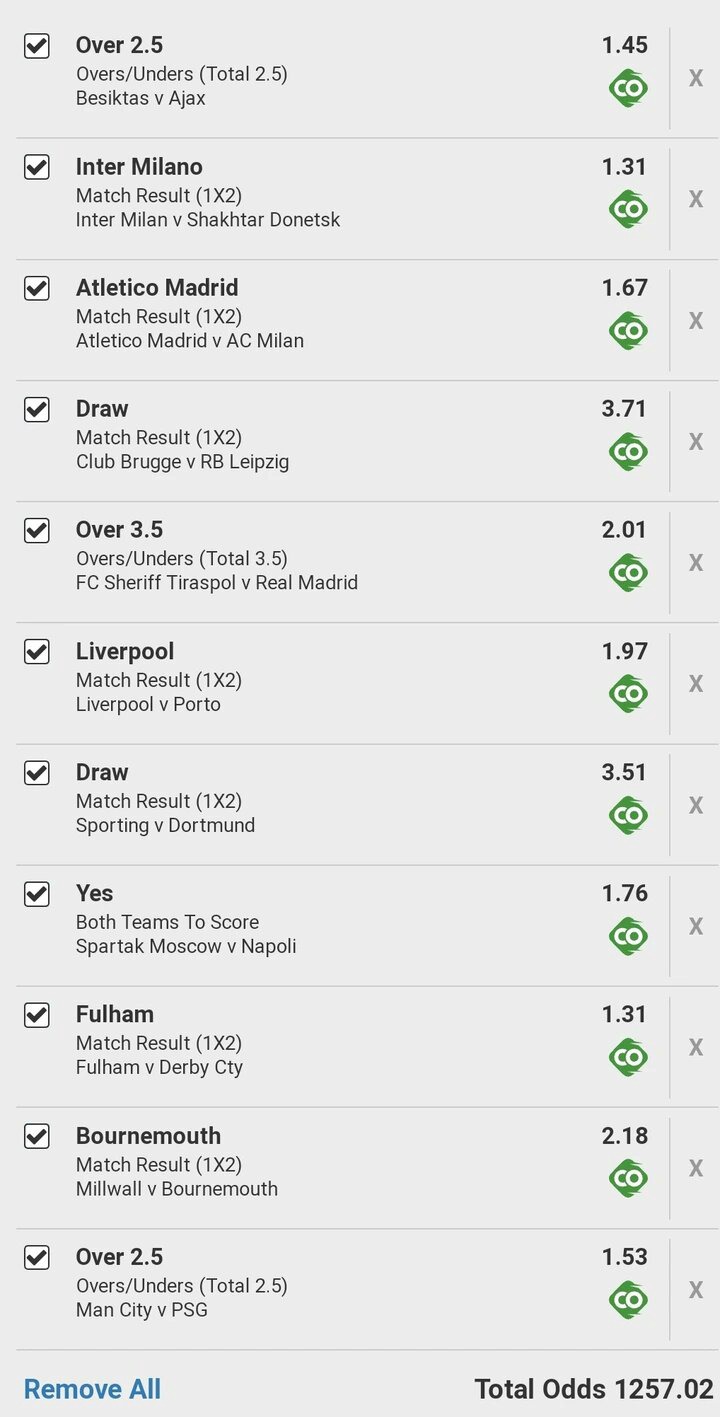