By FootballSportsNews (self meida writer) | 9 days 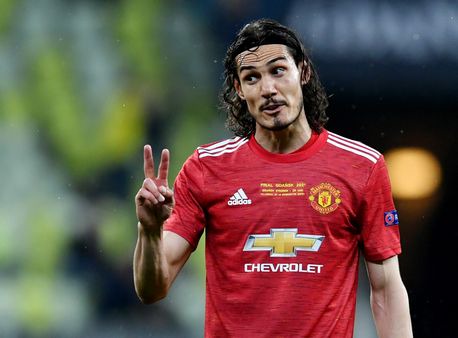 Manchester United Manager Solskjaer will be without 5 first-team players will be missing after confirming the 22 Men Squad which landed at Switzerland yesternight ahead of Group stage fixture against Young Boys. The 5 stars who will miss include Marcus Rashford (recovering from Shoulder surgery), Edinson Cavani (picked up a knock injury), Scott Mctomminay (undergone groin Surgery), Dean Henderson (recovering from Covid-19) and Alex Telles (recovering from.ankle injury). 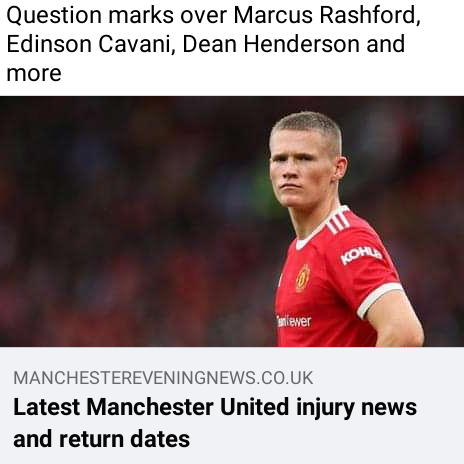 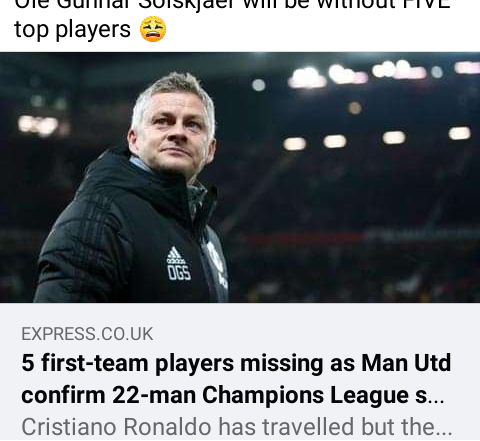 Paul Pogba has been impressed by Manchester United recruitment over the summer and is now more open to signing a contract extension. Man United signed Cristiano Ronaldo, Raphael Varane & Jadon Sancho last summer window which boosted Paul Pogba confidence over the future of the club. Manchester United is reportedly willing to offer a 4 uear new deal for Paul Pogba worth around £400K per week according to Sky Sports Reports. 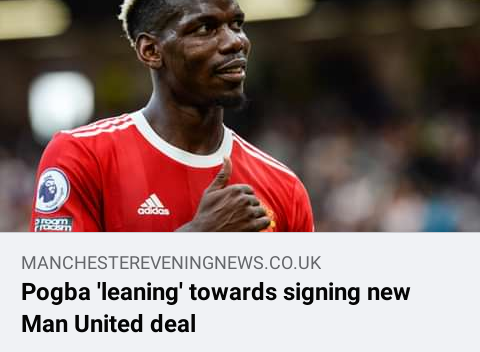 Manchester United ace defender Axel Tuanzebe is finally looking forward to permanently settle at Villa Park after joining the club last summer for his third loan spell. Tuanzebe has reportedly fallen in love with Aston Villa style of play, fans & good playtime offered to him by Manager Dean Smith and is willing to convert his loan move to a permanent deal. 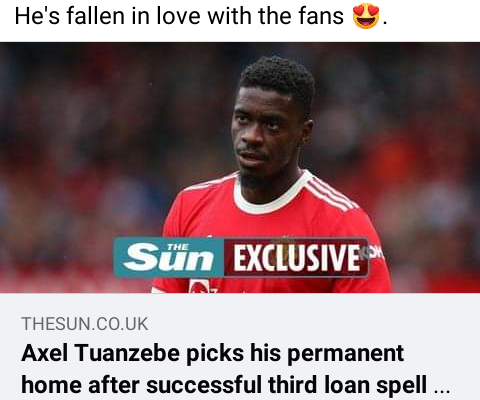 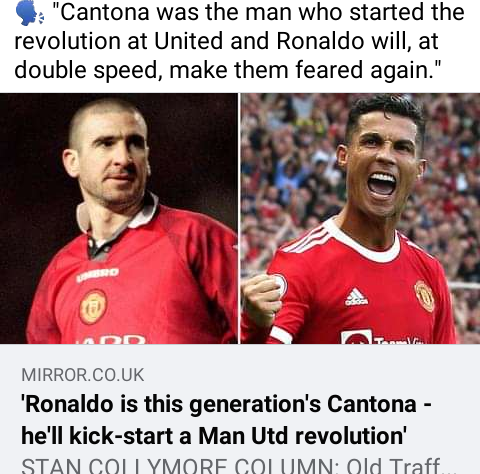 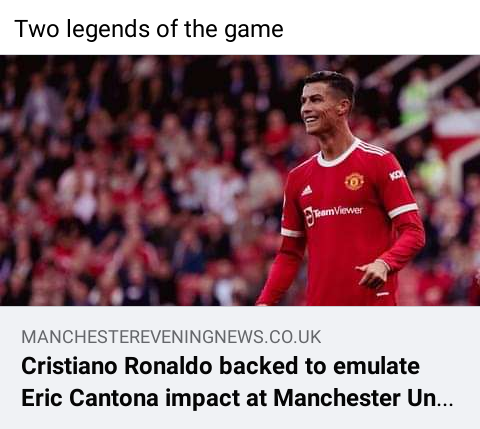 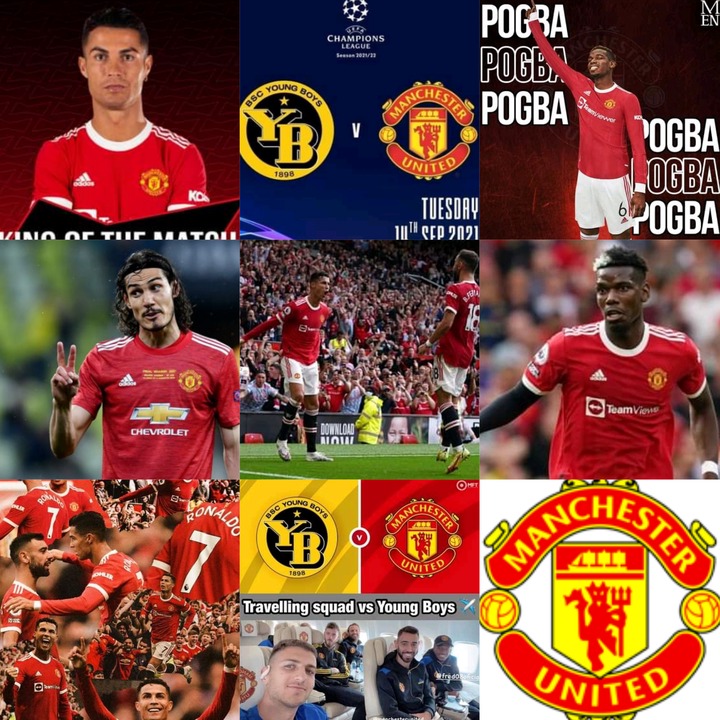