As Manchester United board receives praises from all four conners of the Earth for managing to find the signatures of German master Coach Ralf, reactions are received from players and coaches participating in the Epl concerning this move.

Ralf who is currently holding a position in Russian club Lokomotiv Moscow was confirmed as the United interim manager after untimely departure of Ole Gunnar Sosljaer. Ralf is accorded respect in Europe for have Molded Liverpool's manager Jurgen Klopp and his Chelsea's counterpart TT to who they are today. 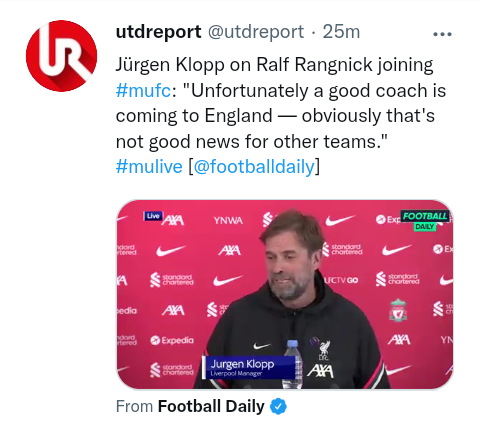 "unfortunately a good coach is coming to England-obviously that's not a good news to other teams" Liverpool manager said. Klopp gave United interim manager credits for have developed two teams from nowhere in his home country Germany Rb Lipzing being one of them.

Ralf is expected to arrive in Manchester on Monday after late news confirmed that Moscow left him free.He is expected to face Mikel Arteta next weekend . 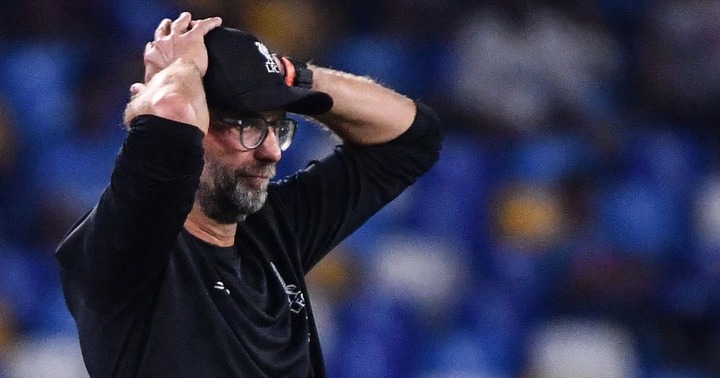 Western Leaders Finally Reveal What They've Concluded After What Mudavadi Did In 2002, 2013 and 2022

5 Traits Of A High Value Woman In A Relationship

The Most Improved Players in the English Premier League This Season

Mudavadi, DP Ruto's Fresh Agreement That Will Send Raila, Uhuru Back to Drawing Board