By FootballChannelMz (self media writer) | 1 month ago

Many Premier league clubs suffer from defensive crisis though at some points others succeed while others failed due to such defensive errors.

According to Arsenal's transfer across all signing done by Mikel Arteta, it has clearly shown that he is a manager that will always build a team defensively forgetting where goals will come from.

Among the six players signed by Arsenal's manager and technical director Arteta and Edu respectively, no player have proven to be world class player. 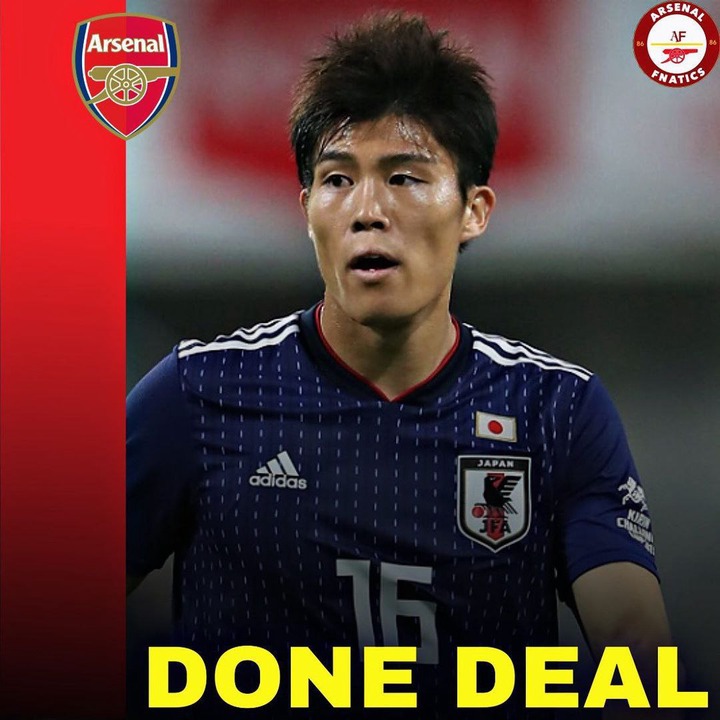 Now, the big question is, even if they are building a future team, who will score goals for the team by then? 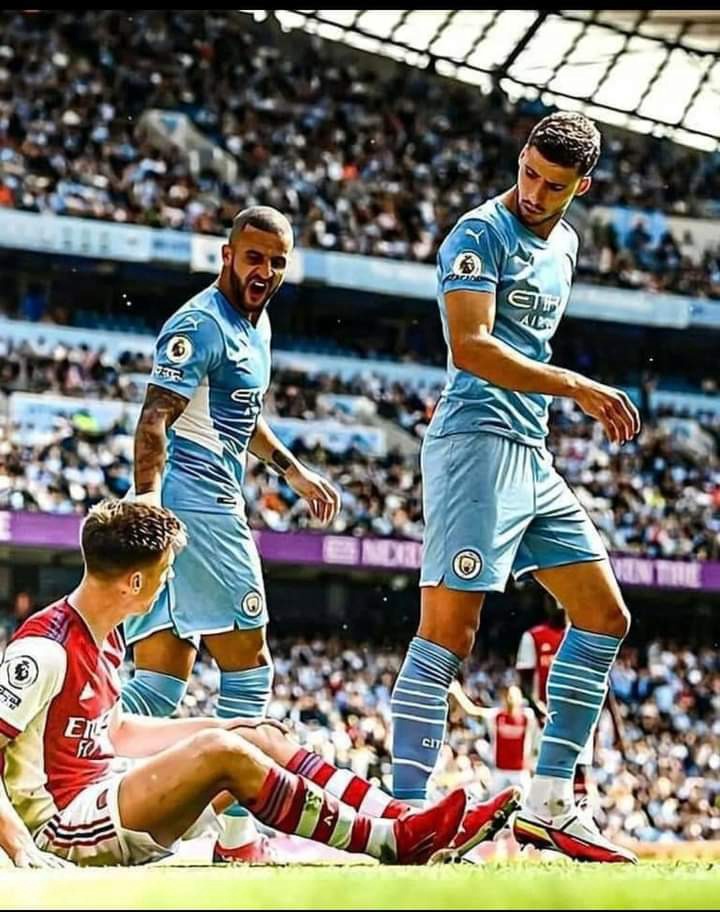 According to Football.london, Micah Richards has slams Arsenal transfer as a world class team without attractions to the world class players. "But I think with Arsenal, they have got themselves such a rut, they have done a couple of panic buys," Richards said. 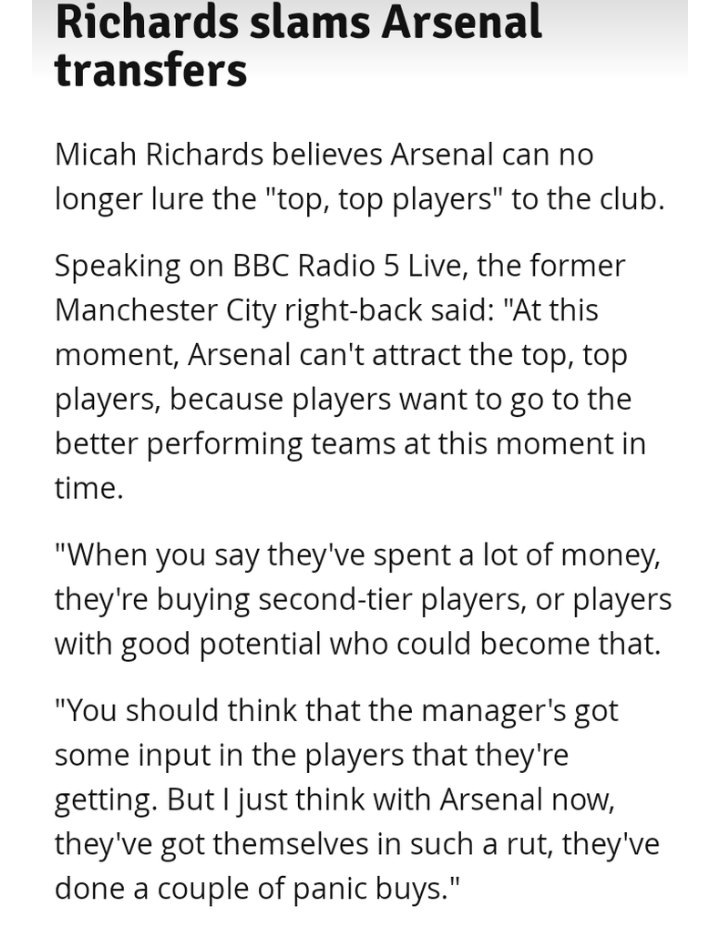 Content created and supplied by: FootballChannelMz (via Opera News )