By Footballupates (self meida writer) | 28 days 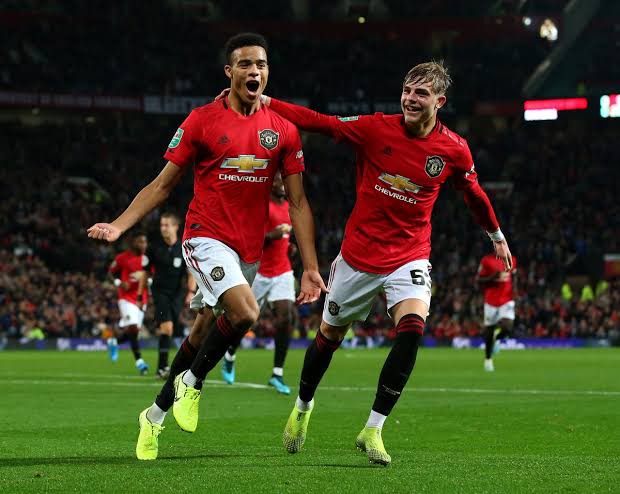 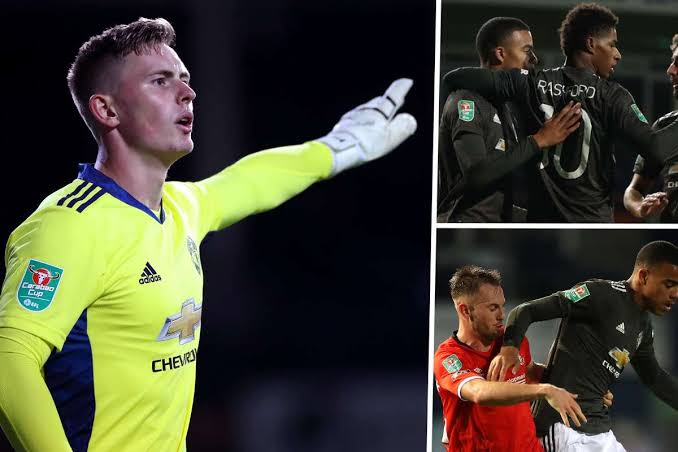 Mason Greenwood, Rashford and Dean Henderson have played a mojor role in United superp campaign in the premier league this Campaign. The graduates are among the most outstanding players for United this campaign. 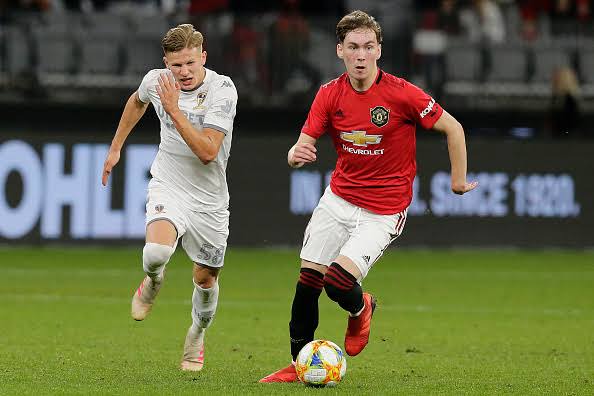 James Garner a young prospect from the Manchester United academy has continued to shine in the Championship side Nottingham Forest where he is currently on loan from United. He has made a totall of 11 appearances for Nottingham this season in the championship. His passing accuracy and his ability to dominate the midfield has been lauded by pundits, managers and fans alike. 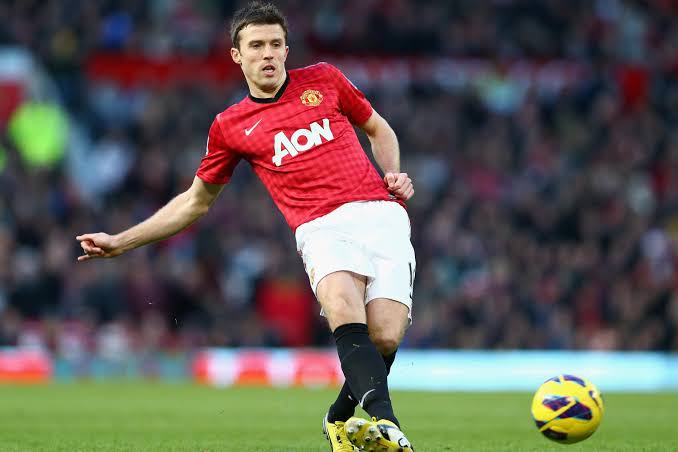 Ole Gunnar Solkjaer once compared the young lad to Michael Carrick a united Legend after he impressed in his debut for the senior squad back in 2019.

"I believe he's got the chance to have a great future", Solkjaer said." He knows we believe in him, we've got great faith in him as the next Michael Carrick. 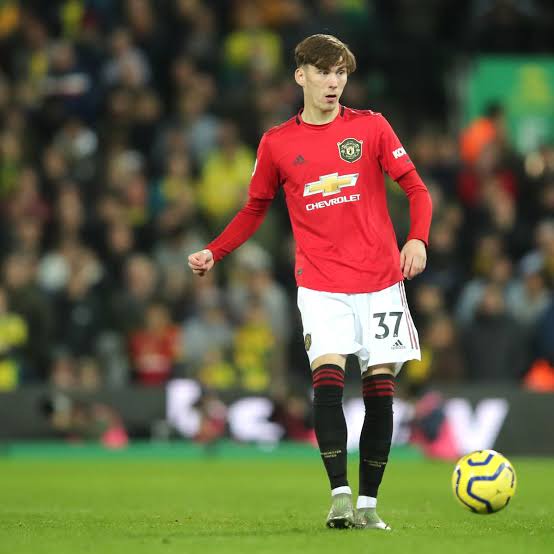 At just 19 years old, Garner has shown glimpse of his abilities and has the potential to make a breakthrough to Manchester United senior squad, to showcase his incredible talents.

How Will Learners And Parents Access 'Red Zone' Counties During School Reopening?

Babu Owino Shares His High School Academic Results, Boasts On How Good He Was At Mathematics