By Hesborn_Online_Vlogs (self media writer) | 17 days ago 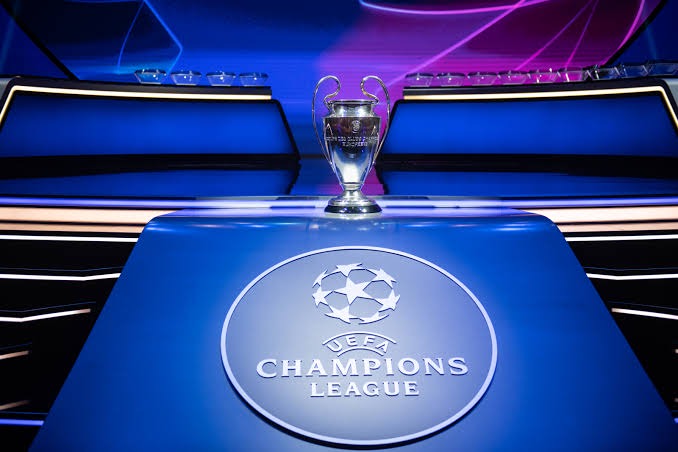 Paris Saint Germain and Argentina forward Lionel Messi has in his recent interview named six clubs that he thinks can prevent PSG from winning the UEFA Champions League this season. 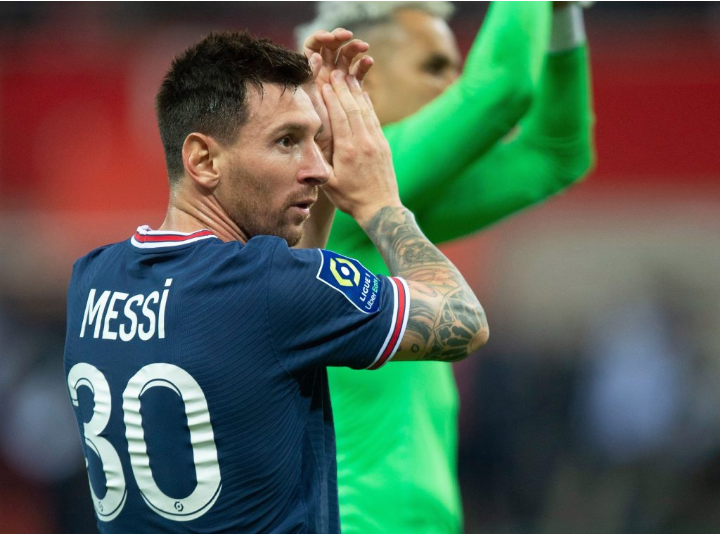 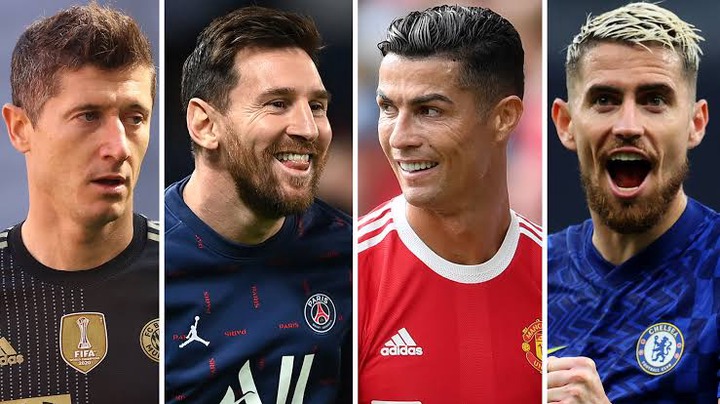 The Barcelona legend believes that the six teams have good experience in their squad which according to him is key to winning the Champions League. 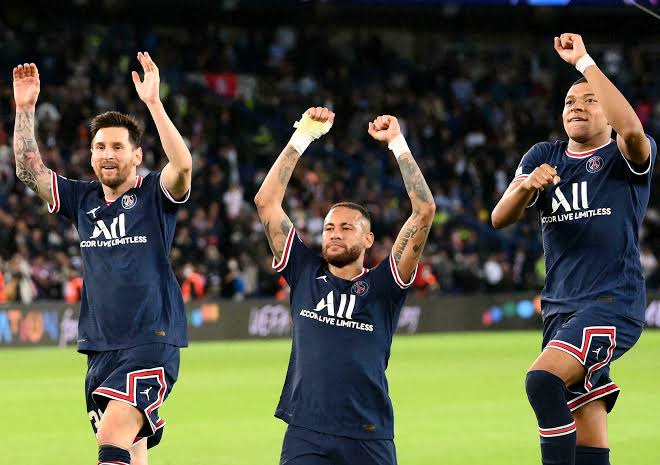 The Argentina skipper also said that PSG has enormous individuals but they must get to know each other well to form a team and win important titles. 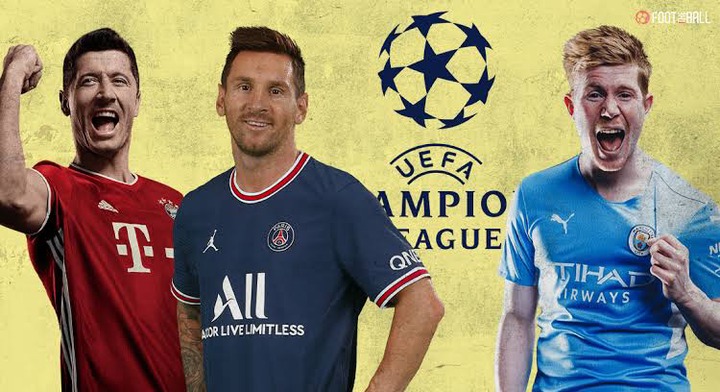 Messi joined PSG last summer after his contract with Barcelona expired and could not be renewed. 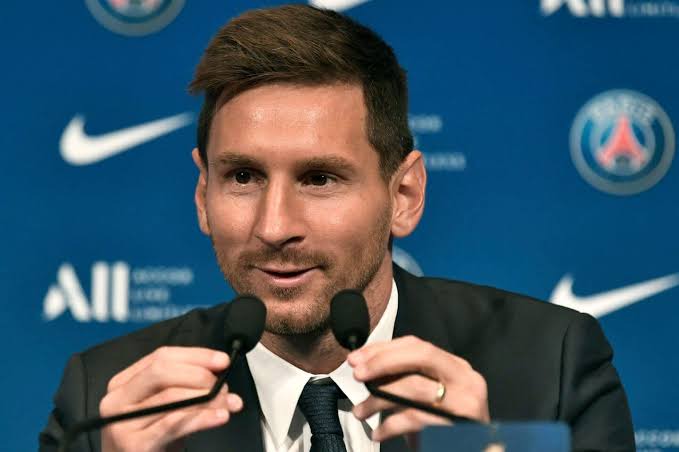 He also added that he is happy at PSG and does not regret joining the Ligue 1 giants. He has also been tipped to be the favorite to win the Ballon D'Or this year.