Premier League giants Arsenal enjoy a massive following around the globe with East African-based country Kenya one of the nations the North London side command a huge number of supporters.

However not much is known about the behind-the-scenes roles played by Kenyan Chef Bernice Kariuki who was recently appointed as the first team Chef for the legendary English premier league side. 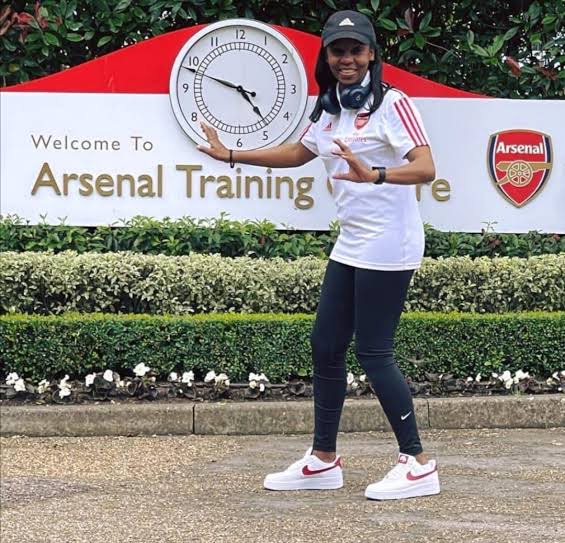 Before her appointment in 2021, Kariuki has enjoyed working in lucrative hotels in the hospitality industry in the United Kingdom with London-based hotels the Dorchester and the Waldorf Hilton some of the places she has had stints at.

She works alongside other distinguished Chefs like Darren Taylor who is the executive team chef at the club and are tasked with overseeing the menu of the team as well as preparing meas for the first team.

Bernice could not hide her joy when she landed the prestigious position at the Arsenal football club and shared the news with her compatriots.

"A girl from the ghetto Jericho living nothing but her dreams. May I reintroduce myself as Arsenal's first-team private chef," Kariuki stated as she announced her appointment.