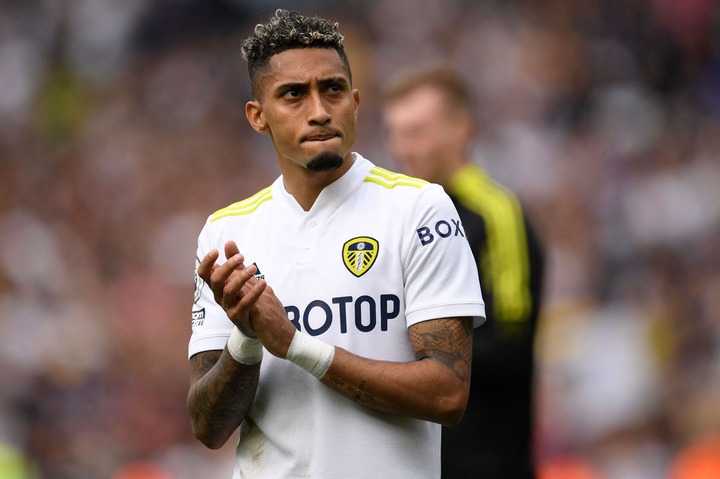 Chelsea is on the verge of making their first signing this summer after the Blues reached an agreement to sign Leeds United winger Raphinha.

The north London side has reached a full agreement to sign the Brazilian star for a £60/65 million. The star will undergo medical in the next few days at the Bridge after the club completes the agreement after showing interest today. 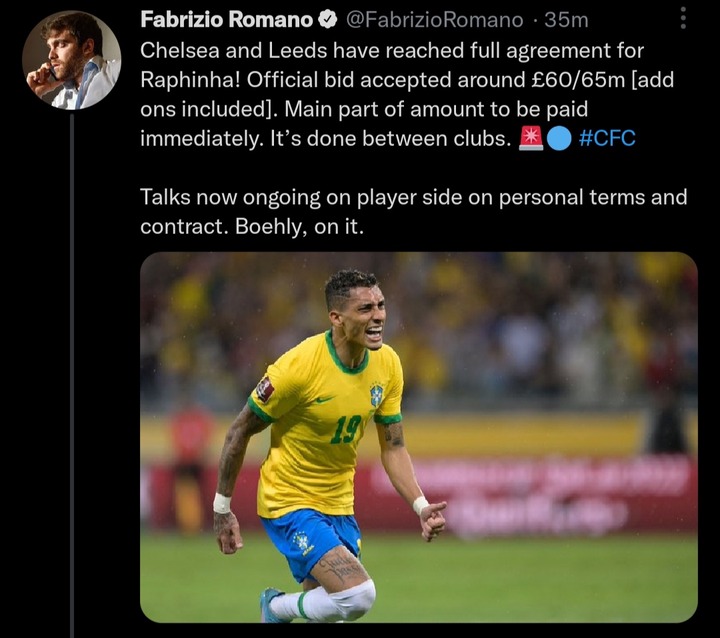 Arsenal was looking to sign Raphinha but their City rivals have completed the deal ahead of the Gunners. He also attracted interest from La Liga giants Barcelona Chelsea is the side that got his signature.

New Chelsea owner Todd Boehly has shown he is ready to help the side continue getting better and wants a strong team to compete for trophies. Thomas Tuchel's attacking front is going to look more lethal next season and they will have a perfect right-winger. 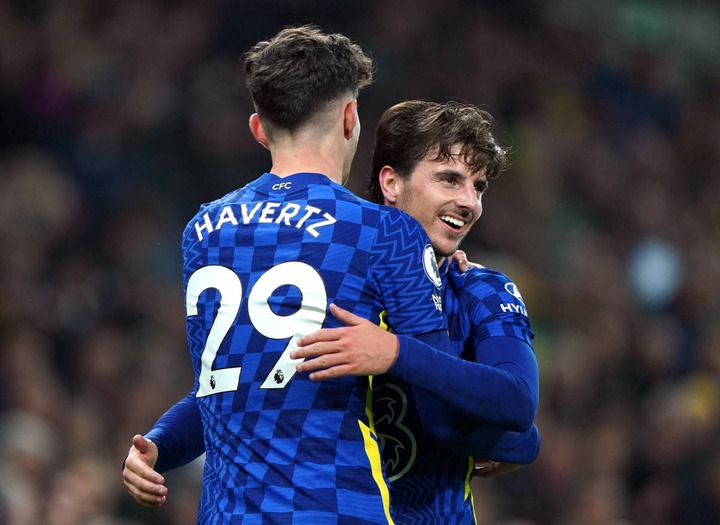 Raphinha will likely be the first choice starter in the right-wing where he greatly thrives well and terrorize the opposition's defense. He will bring more attacking quality to the team after Morrocan winger Hakim Ziyech failed to deliver in the last two seasons.

Kai Havertz could continue playing in the false nine roles where he was unstoppable last season. He scored 14 goals in all competitions playing there which is an incredible record for a player who is a natural attacking midfielder.

Timo Werner has thrived well on the left wing more than as a striker which is his natural position. Werner will be effective on the left-wing and he could score numerous goals from there. 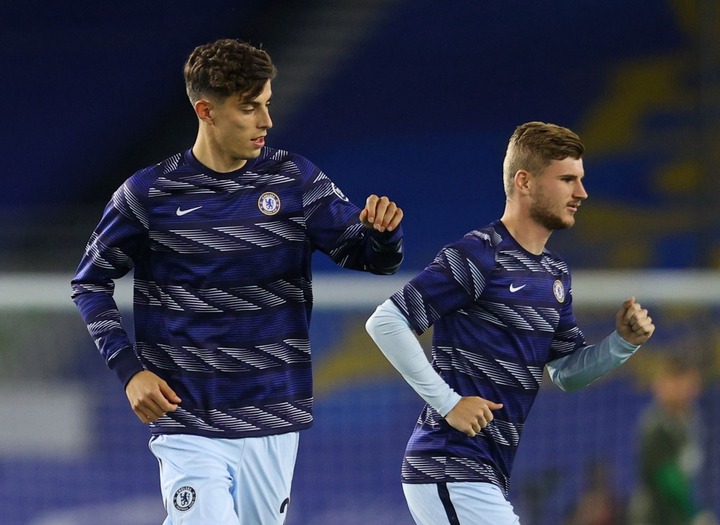