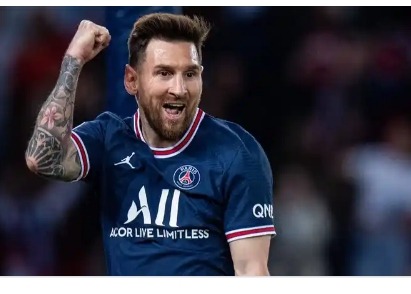 Football is one of the most entertaining game in the history of sporting activities, for a long time football has produced many legends, especially in the European leagues, people shown their skills and worth by practicing football most of the time.

Today, there are some of the greatest players who started playing in European leagues long time and their names will never be forgotten because they made the fans feel happy, considering the high number of assist that they have made.

We are going to look at some of this players, who for a very long time have made their clubs a successful and have made European nation’s to shine in sporting activities because of their endless efforts and dedication. 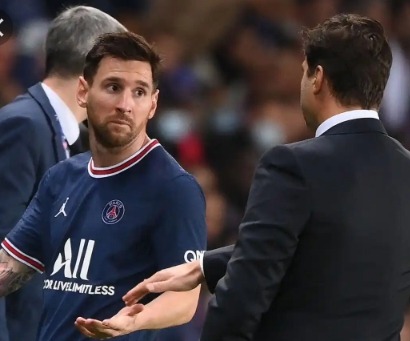 He is one of the best players that the world has ever known, he started his football career many years ago in Spain when he was still a youth because football was in his blood. He plays the football by using dribbling as his best way of playing.

Lionel Messi has produced many assist since the day that he joined Barcelona football club. Indeed it requires very hard to become top assist in Spain but he managed to do so because he was committed in his work, he managed to give 358 assist so far, there is no player with the most assist as Messi 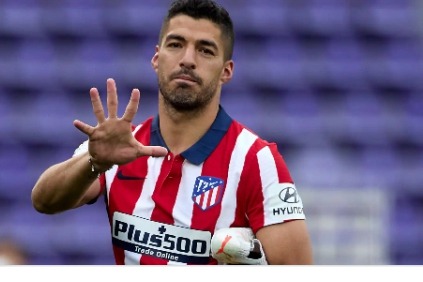 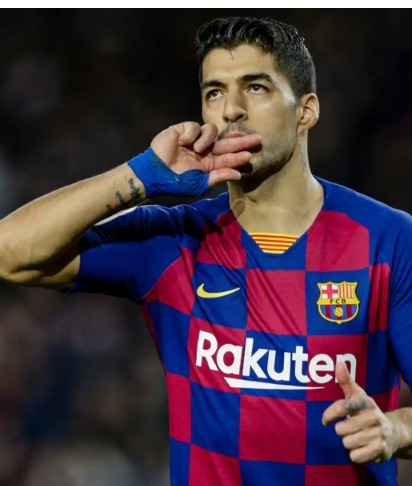 When we mentioned the name Luis Suarez, our memories ring back long time ago during the season when the three forwards, that is Messi, Neymar and Suarez had dominated Spain, simply because the played had become a to any time In Spain . Luis Suarez has managed to give 273 assist 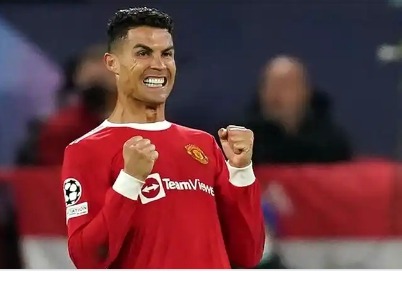 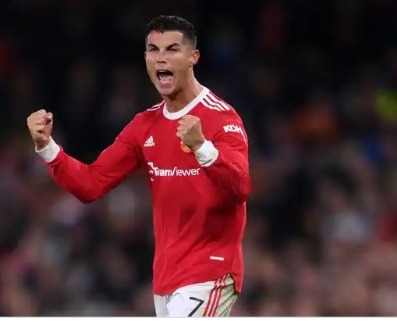 Christiano Ronaldo has managed to give 270 assist in his football career, considering the fact that his is a finisher rather than an assist giver.