Kai Harvertz Is The Man To Watch

By FootballandLifeCorner (self media writer) | 5 months ago

Chelsea's attacker and Germany international Kai Harvertz is proving to be the man to watch during the ongoing Euros and coming future. 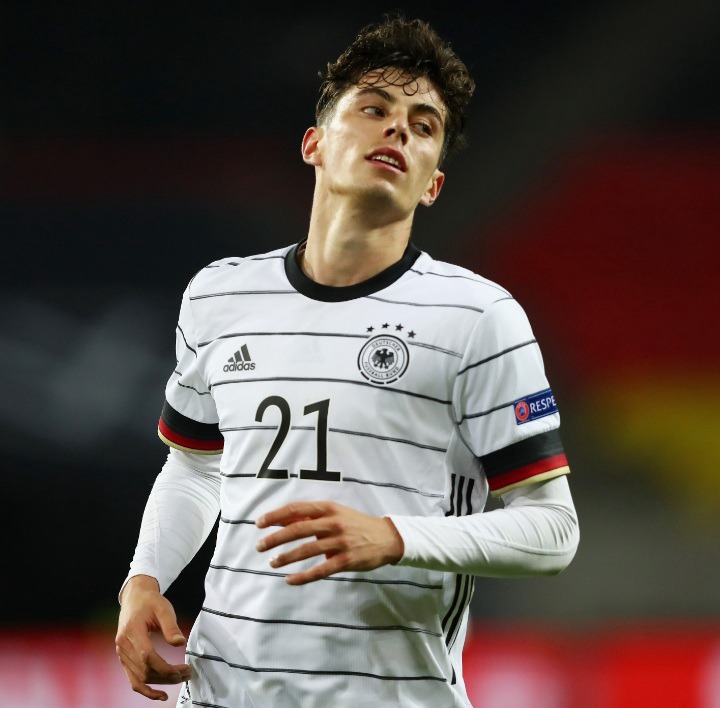 During yesterday's group F game against rivals Portugal,the striker gave a man of the match performance helping the team win by four goals to two.He was the better man on the pitch having his shot get deflected in goal by the Portugal defense,before scoring the third in the 51st minute.After this goal,he became the youngest German player to score at the European championships at just 22 years and 8 days.This comes barely months after his goal helped Chelsea lift the champions league trophy for only a second time. 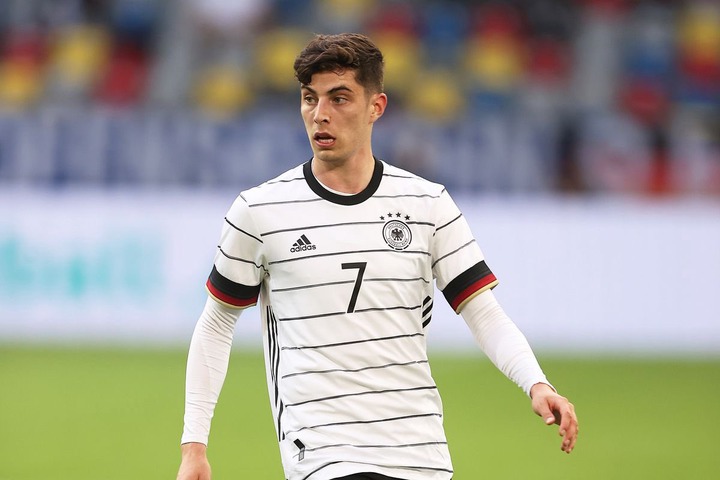 That goal also made him the youngest German to score in a champions league final.Havertz has now scored in every senior tournament he has played in.Thi is an unreal record for a 22 year old which goes on to say he has a bright future ahead of him,and he should be the man to watch.