By WNEWS (self media writer) | 1 month ago 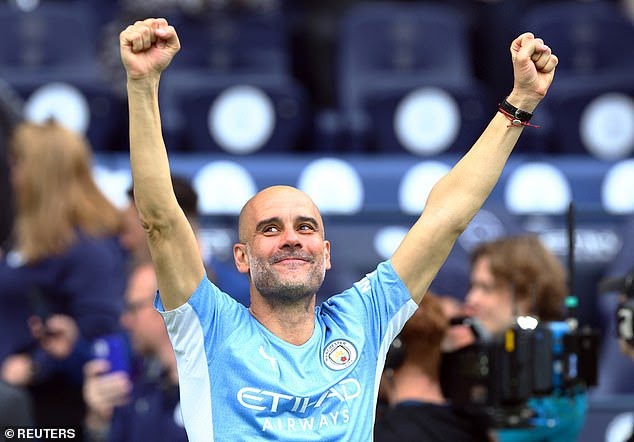 Manchester city showed a masterclass performance against stubborn Aston villa by coming from two goals down to win the game. Guardiola's men required a win to be crowned premier league champions for an eight time. 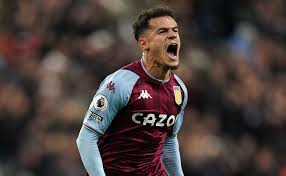 Guardiola made a tactical change and brought in Ilkay Gundogan who seemed to be a supersub as he scored a brace which helped for city's comeback. It only took him less than 10 mins before he got the back of the net. 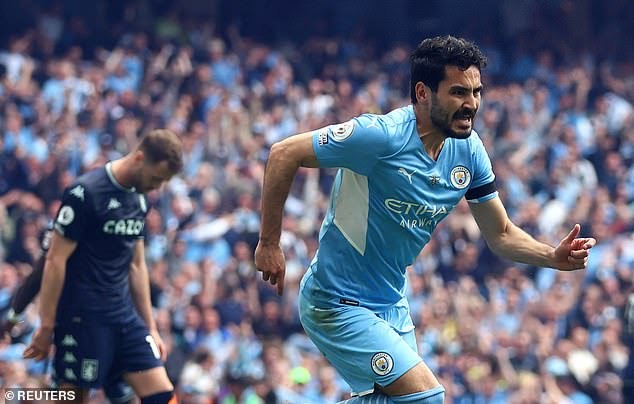 Two minutes later, city levelised the scores through left back Rodri and the citizens took control of the game. It did not take longer before Ilkay Gundogan got his brace on the 83rd minute completing their 3-2 comeback.

The citizens were crowned premier league champions by attaining a total of 93 points with only a point above rivals liverpool. Pep Guardiola has now led Manchester city to the title in four of his six seasons in charge at the Etihad stadium. 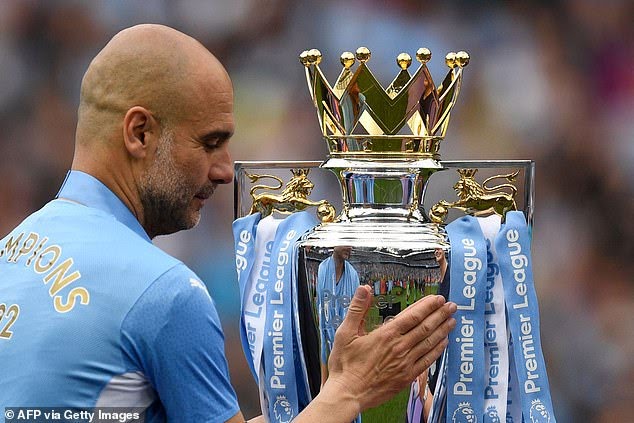 Content created and supplied by: WNEWS (via Opera News )

Good News At Etihad As Club is Close To Complete Their Second Top Signing OF Transfer Window #MUFC.