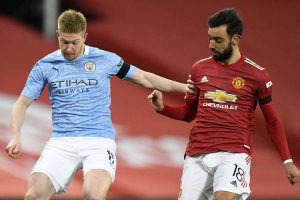 Bruno Fernandes and Kevin Debryune both are players in English Premier League. They play for two rivalry clubs in EPL where the match between the two is called Manchester Derby. The two players play the same position in midfield at their respective clubs and even when playing for their countrie 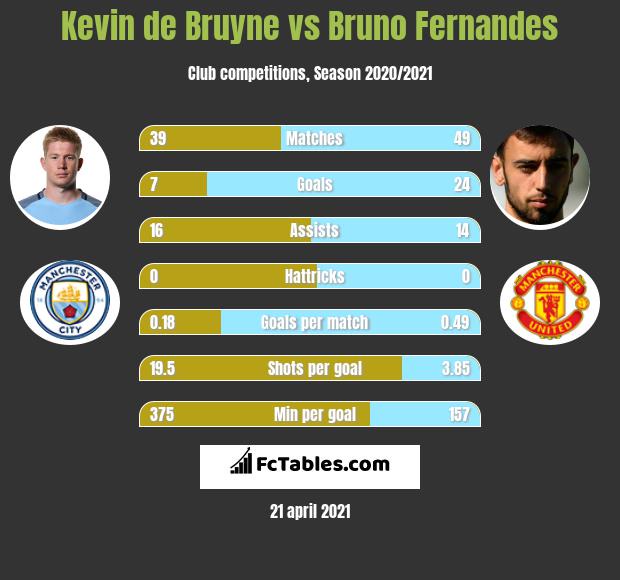 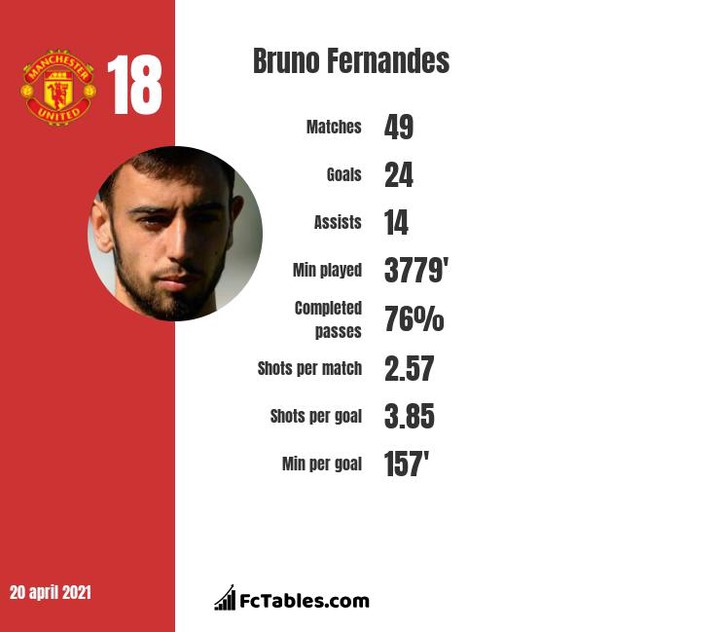 The two players are in their own world as they are incredible, according to statistics Bruno United player is in front KDB City player this season. What's your view who is best.

Find Out Why Bhang Should Be Legalised