France faced Spain on Sunday evening in the Nations League final. It was a big night to Manchester United fans who were supporting their stars like Paul Pogba, Anthony Martial and Raphael Varane. France won the game 2-1 and were crowned this year's Nations League champions. Spain were the first to score but Karim Benzema equalized few minutes later before Kylian Mbappe scored the winning goal. 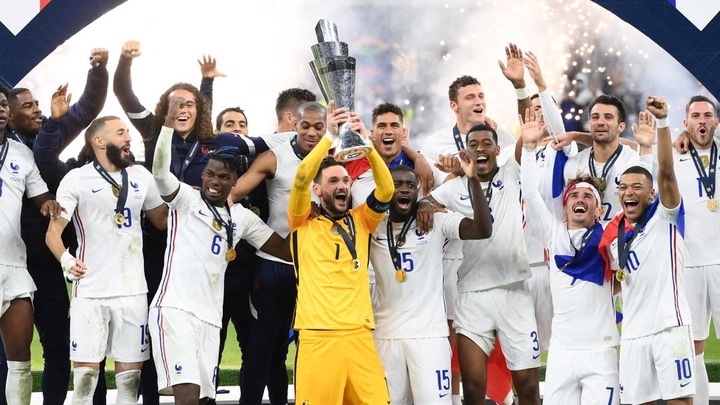 However, it was a bad night to Manchester United fans as their key player suffered an injury during the game. Raphael Varane hobbled off after appearing to pull up while running and was forced off the pitch few minutes before the halftime. He was replaced by Dayot Upemacano. 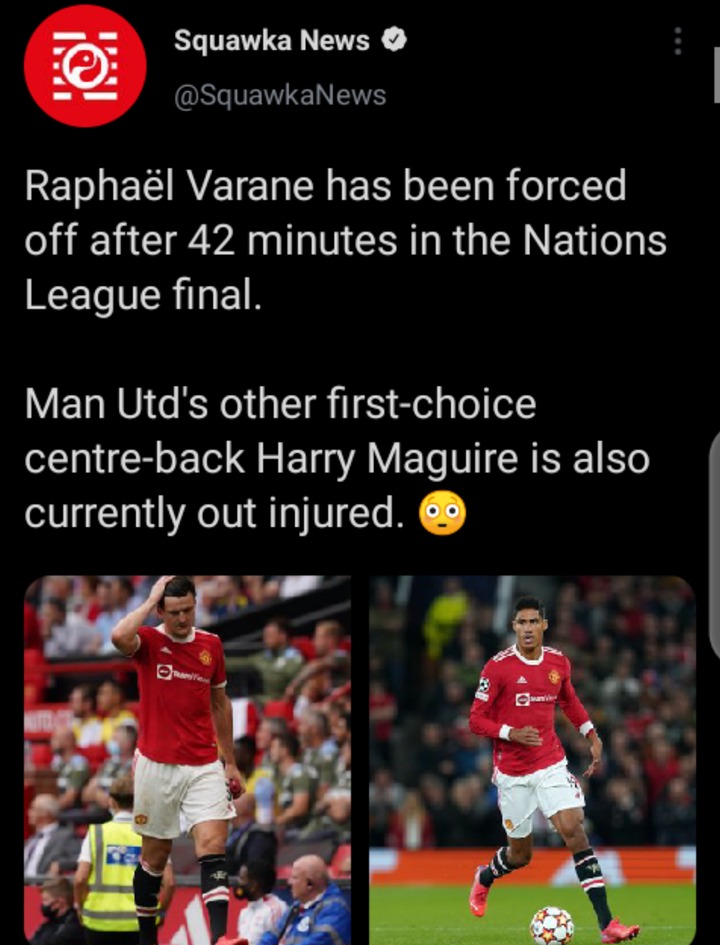