Anger vs Monaco. From the last 5 matches, Anger has only won 1 match, draw 3 and lost 1. Both teams have scored in four of their matches only one with a clean sheet. Three had over 2.5 goals scored and two with under. They have scored seven goals and conceded again 7 from their last five matches. 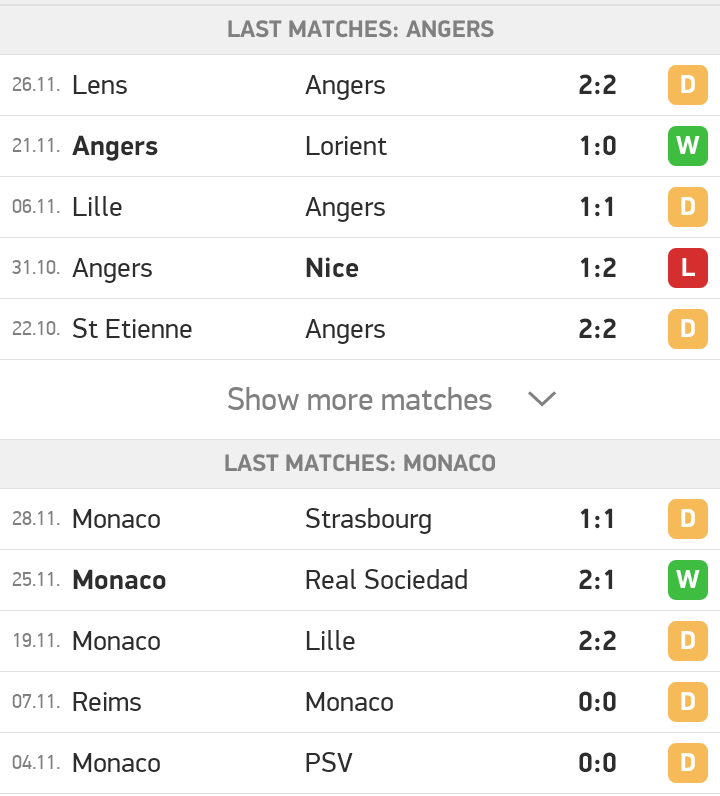 Here we predict a full-time result of 1:2 and Monaco is likely to take a win. We also suggest Over 2.5 goals in this match and Both Teams to Score.

PSG vs Nice. From the last five games, PSG has won 3 matches, drawn 1 and lost 1. All five matches had goals from both sides with only one that had a clean sheet. Also, they had over 2.5 goals in all previous five games. They have scored 12 goals and conceded eight from their last five matches. 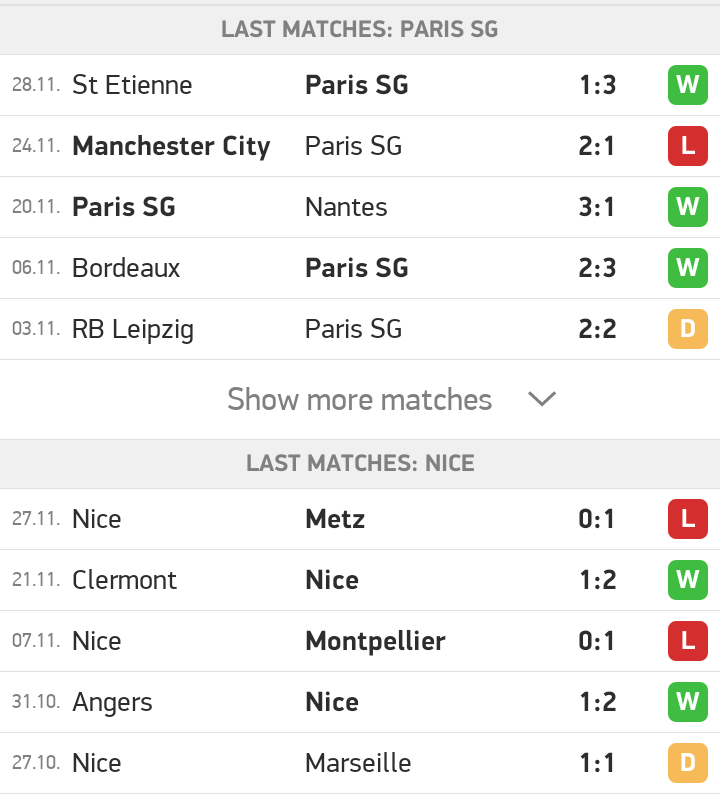 From statistics, we predict a full-time result of 4:1 with PSG likely to win. We also predict Over 2.5 goals in this match and Both teams to score. 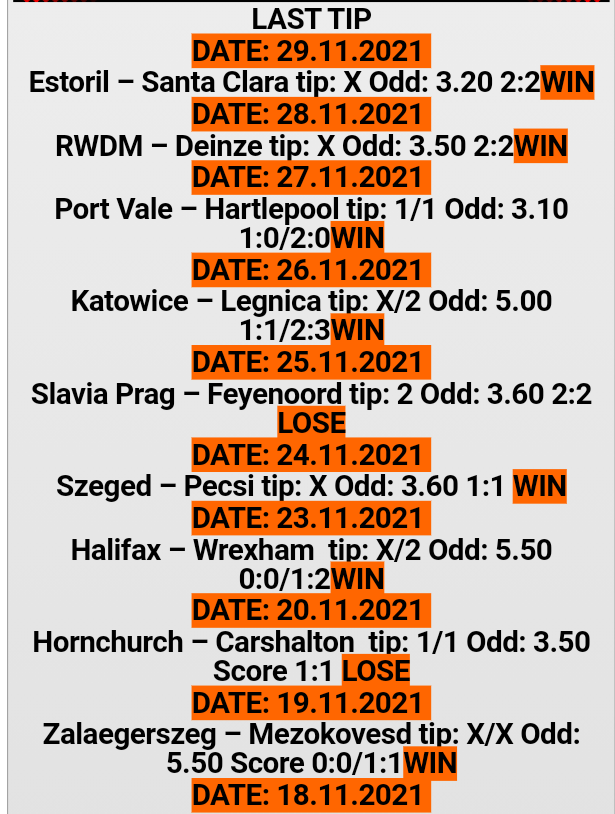 Lyon vs Reims. From the analysis and statistics, we predict a full-time result of 3:1 and Lyon is likely to win the game. We also Suggest Over 2.5 goals in this match and Both teams to score full time.