By DailyUpdates (self media writer) | 9 days ago

AFC Leopards head coach Patrick Aussems has revealed that he renewed his contract with AFC Leopards by a further two years to enjoy playing in the presence of the club supporters.

It has been long since fans were restricted from watching league games live - since March 2019 when the first COVID-19 case was reported in the country. The disease spreads in public gatherings and to curb it, in-person meetings have to be reduced or avoided at all. 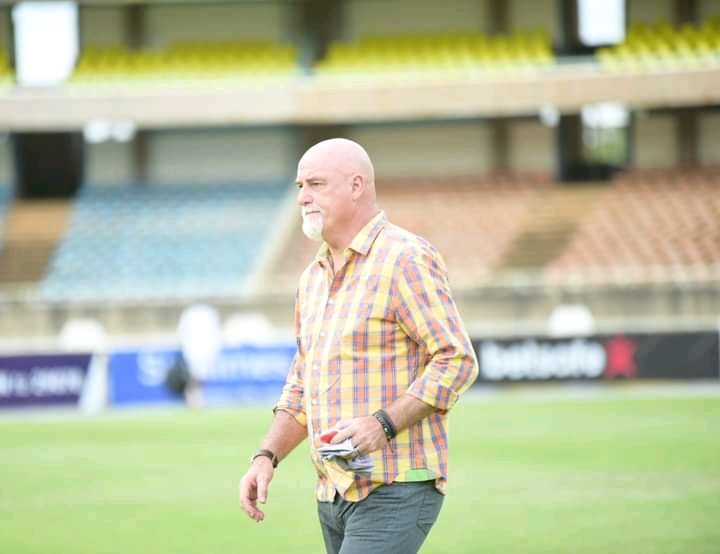 Coach Aussems took over his coaching role at AFC Leopards in February on a six-month deal and Ingwe were largely impressive throughout the season until the final stages of the campaign where they slipped out of the race and ended up finishing in position four in the FKF Premier League.

The Belgian tactician had his contract extended by a further two years until 2023. The former Simba SC head coach says that his desire is to play in front of the Leopards fans who contributed to him staying put.

Opinion: Why Kenyans Are Likely To Be At COVID-19 Risk Following Curfew Uplift