By 254SportsAnalystGoddy (self media writer) | 13 days ago

We’ve got five selections from Saturday’s League One and League Two matches for our latest football tips.

The Tractor Boys suffered a frustrating setback when edged out at Accrington in a scrappy affair but had previously picked up seven points from three League One outings after thrashing Doncaster 6-0 on home turf, when Lee Evans hit a hat-trick. 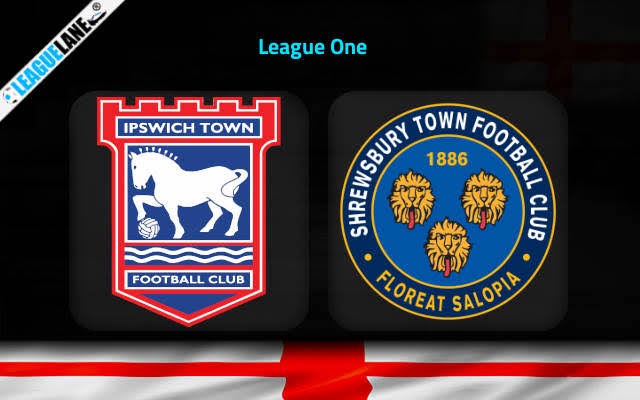 Paul Cook has urged Ipswich to be more consistent as they seek to recover from a slow start to the season, so beating second-from-bottom Shrewsbury at Portman Road is a must.

Wanderers have enjoyed back-to-back League One victories over Shrewsbury and Morecambe, scoring six goals in the process. Wycombe still looked fragile at the back when shading the Shrimps 4-3 but Gareth Ainsworth, who has been in charge at Adams Park since 2012, beamed:

“This is the best squad I’ve ever had. It’s ridiculous the spirit we have at this club sometimes and you could see that right at the death.” We’re backing the Chairboys to make it five straight home wins in our football accumulator tips.

That put them four points clear at the summit and also made it five consecutive clean sheets for Luke McGee. “We’re confident at the moment that we can keep it down to zero and ones, keep the ball out of the net,” said Rob Edwards. “But we also have people who can score goals and we scored two really good ones as well.” Swindon are in decent form themselves, but Rovers are rated a cut above.

Scunthorpe have claimed only one point from their last five League Two fixtures after going down 3-0 at Newport a week ago. Manager Neil Cox stated: “We can’t keep giving away poor goals and we have to be better with the ball.

The players need to show a bit more passion and drive for this football club. We can’t keep getting rolled over…as soon as we concede a goal, we look a bit lightweight.” Harrogate ended a frustrating little run when winning at Oldham and are second in the table.

5)Salford to win at Walsall.

The Ammies secured their first away win of the season when prevailing 2-0 at Colchester last Saturday, where they also hit the woodwork and had another goal ruled out. “We were outstanding in the first half,” beamed Gary Bowyer. “I was really pleased with how they went about it and I think it was richly deserved.”

Salford still have work to do to get into the promotion race but the signs are they are going in the right direction.