"His Time Is Over, Get Him Out" Manchester United Fans Blast Unimpressive Player In Carabao Cup Loss

By TheDailyScoop.com (self media writer) | 25 days ago 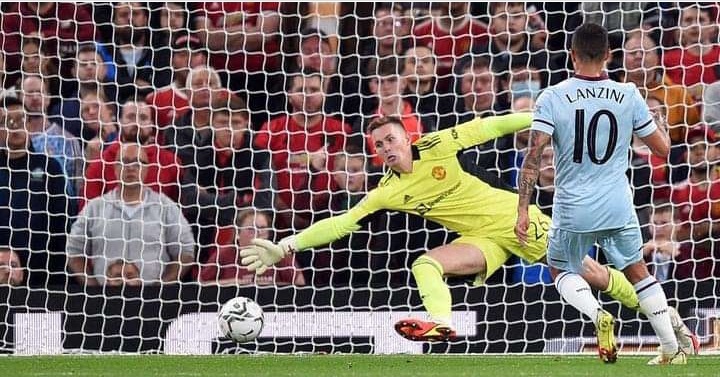 Manchester United were back to action on Wednesday night at Old Trafford in the Carabao League Cup match.

Their opponents were West Ham United who they beat two one in the English Premier league over the weekend after some controversial referee decisions. Ole Gunnar Solskjaer made several changes to the Manchester United squad as some fringe players were given a chance to play after spending more time on the bench.

The match started on a high note for West Ham United who pushed forward in attack as they seemed more dangerous than the home team.

Manuel Lanzini scored a brilliant goal in the ninth minute which was the decider in the match which ended in a miserable one nil loss to Manchester United. 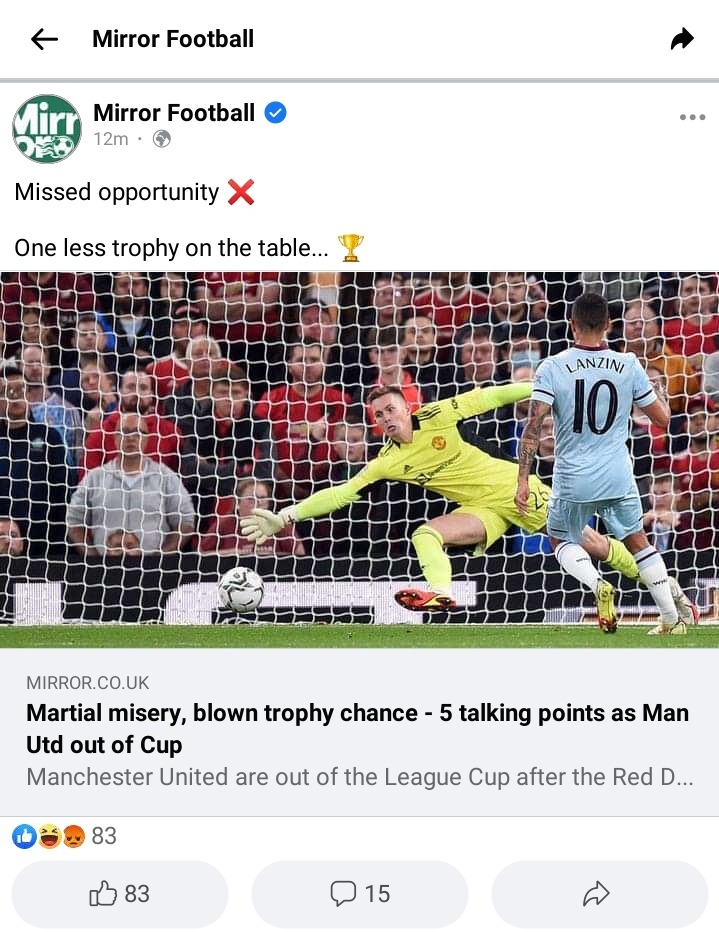 Some Manchester United players put in a brilliant shift, but Antony Martial who was handed his second start in the new season of way off.

The Frenchman who has been touted to be on his way out of Old Trafford kept on making miserable runs and not taking his chances well.

The performance of Antony Martial angered Manchester United fans who seem to be in agreement that he should leave in the January winter transfer window.

Take a look at some of the reactions:

Dion Dublin: "Martial has not done enough since being at #mufc, you see flashes and think it is the start then he doesn't do anything. His body language is horrible to watch, he doesn't want to run around and work hard to be United’s number nine." 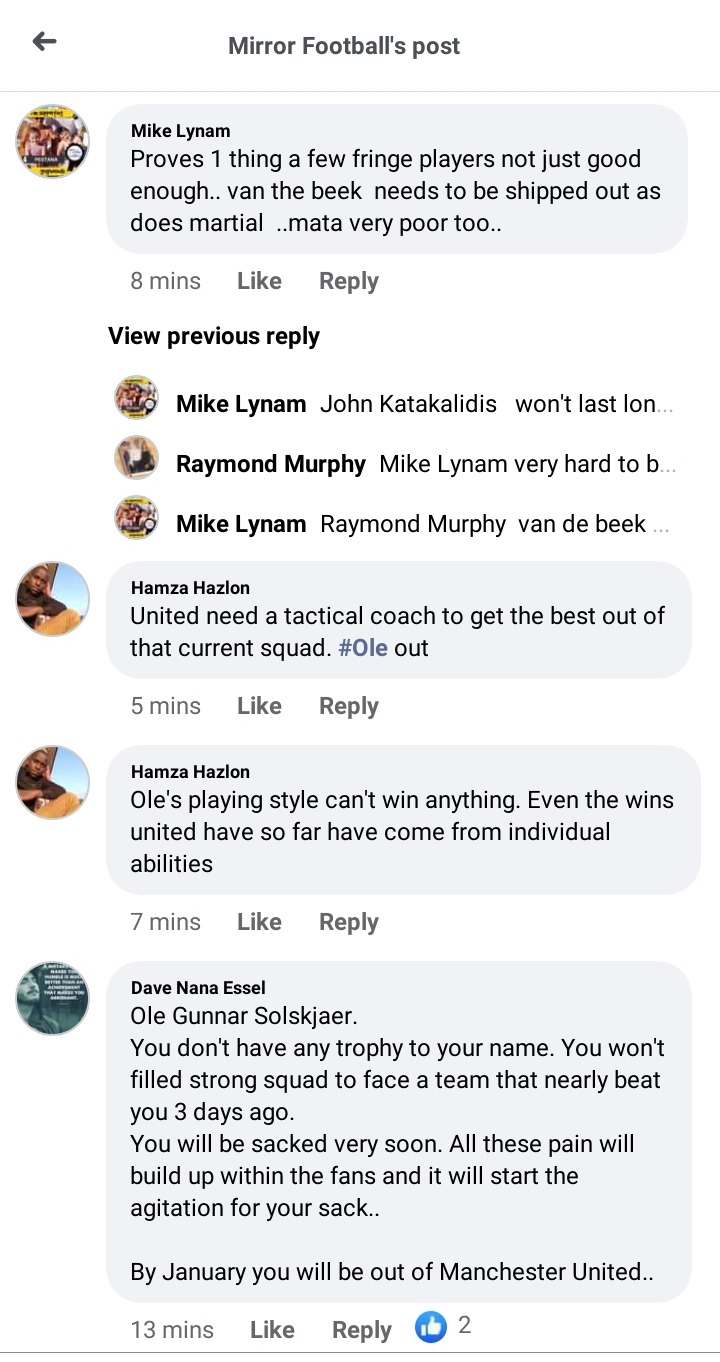 "So Sad" Gospel Singer Murders His Wife Before Hanging Himself