By SoccerAnalyst (self meida writer) | 26 days 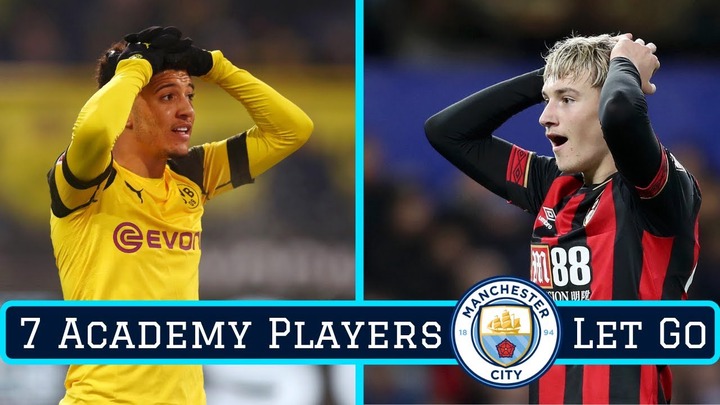 Manchester City is one of the best teams in England as far as youth training facility is concerned. The English team which is managed by the Abu Dhabi-City group, has been criticized by not giving enough time to their academy graduates thus depending on bought talents.

Today, we are going to look at 7 academy graduates City let them go: 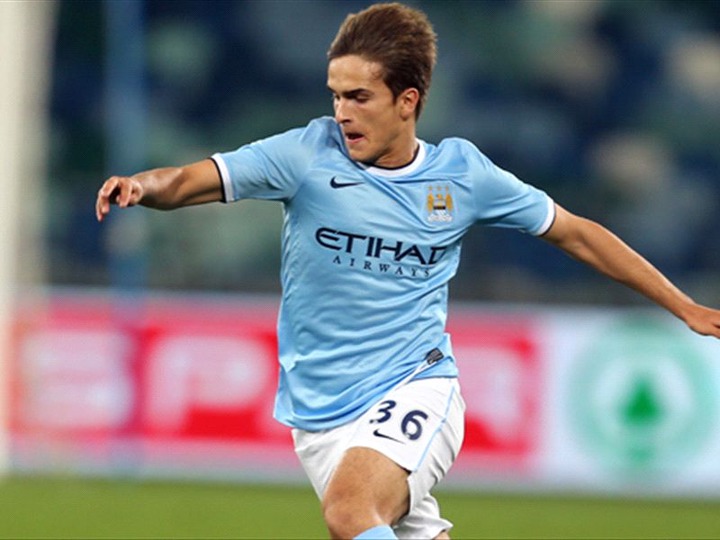 The Spanish International defensive midfielder left Man City in 2013 when he was 19-years old for Barcelona. Denis Suarez played only two games for Manchester City and they were league cup games. 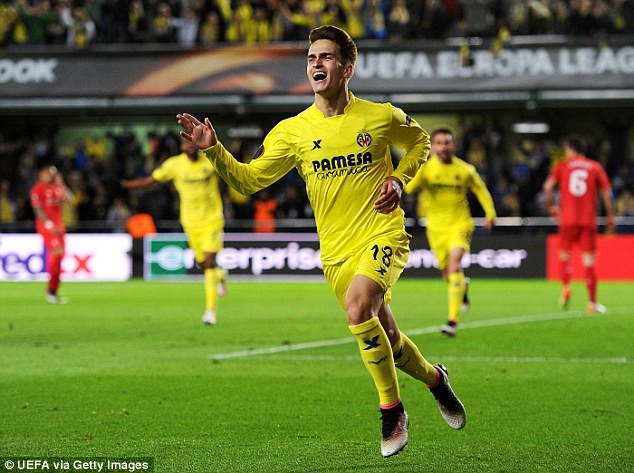 After spending sometime in Barcelona, he was sold to Villarreal and later Arsenal in 2019 where he did not make his impact felt at Emirates stadium. 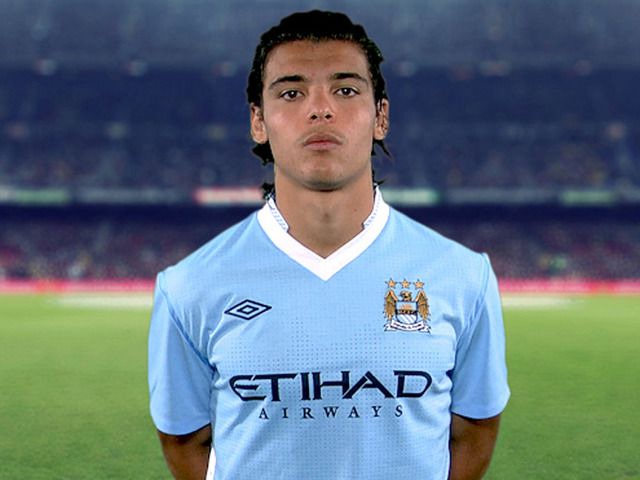 The Dutch central defender made three appearances for Manchester City's senior team and was sold to PSV Eindhoven where he proved himself. Later on, he moved to Marseille. Rekik is a good tackler and marker. All these qualities could have helped him to become one of the best center-backs in Etihad. 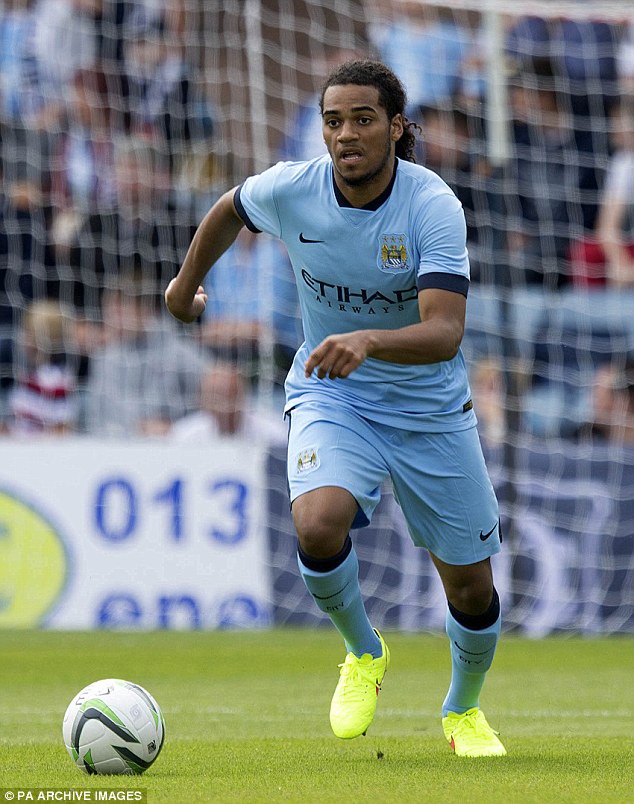 Denayer spent more than 4 years being loaned by Manchester City despite of being seen as one of the most promising center-backs in the City's academy. Jason Denayer was loaned to Celtic in Scotland and later to Galatasaray and Sunderland then to Galatasaray again. 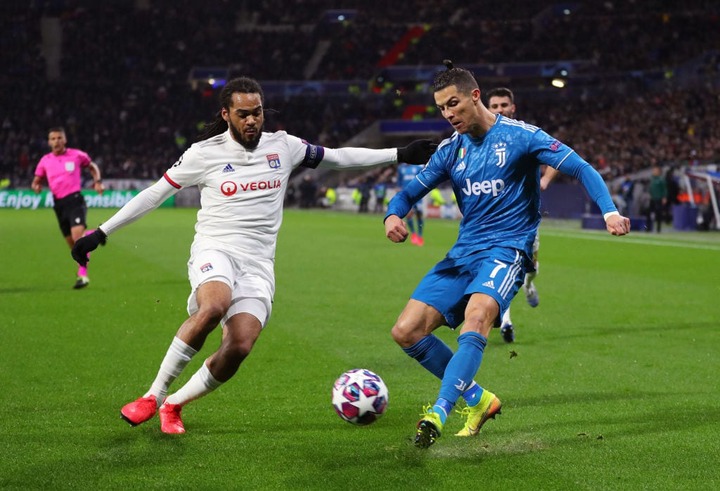 After that, City sold Denayer to Lyon when he was 23-years old for £6.5 million. The Spanish International enjoyed most of appearances than all players in this list. He was featured in 15 matches across all competitions. Diaz is a natural number ten, which is one of the most important positions in Guardiola's tactics. Diaz was sold to Real Madrid where he made 11 appearances then loaned to AC Milan. 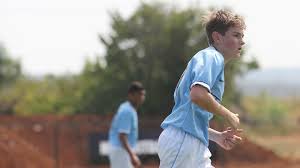 The talented attacker was left out by Manchester City despite his successful spell in Sheffield United. 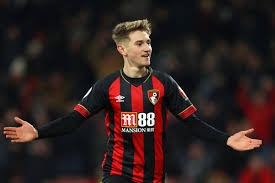 David Brooks is a Welsh player who currently plays for Sheffield United and was selected for the PFA's young player of the season alongside his former teammate, Phil Foden. 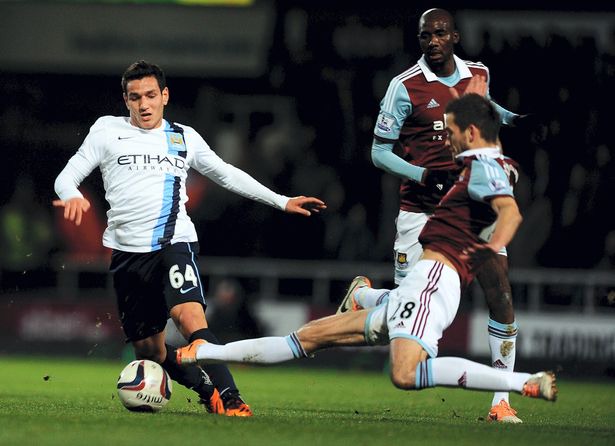 The Portuguese-Brazilian foward grew up in the City academy between the age of 15 to 19. Lopez was loaned to AS Monaco where he had his successful career in the league one. City didn't recall him and sell him to the Ligue One side. 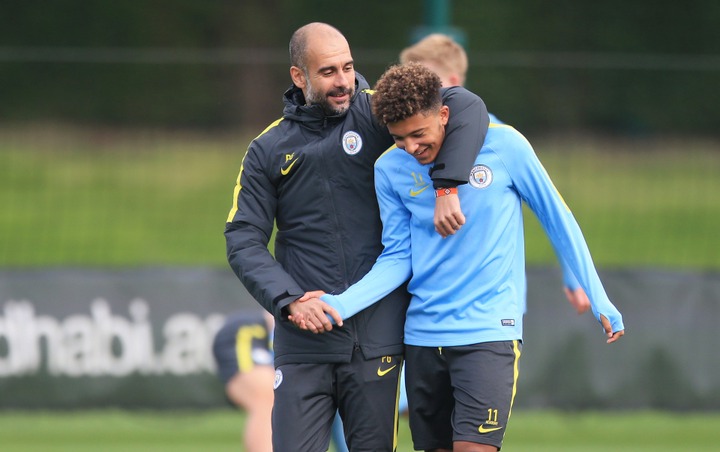 One of the most promising youngsters in Man City's academy. Sancho demanded game time when he was just 17 but Pep Guardiola had four players who could play in the wide areas. Leroy Sane, Raheem Sterling, Bernardo Silva and Riyad Mahrez. 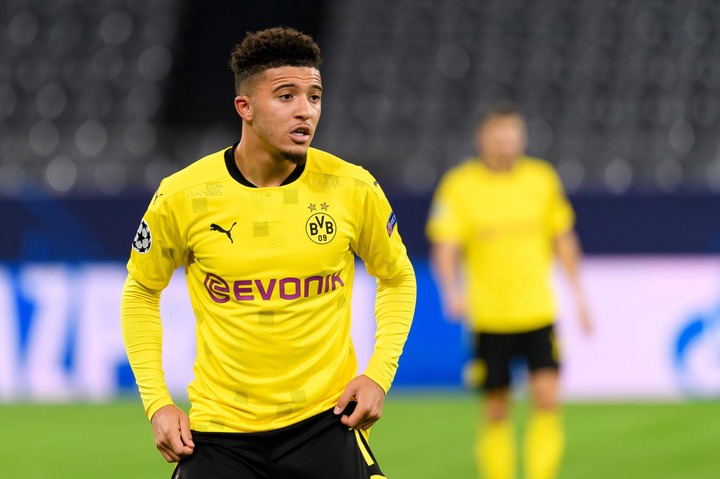 Sancho was sold to Borussia Dortmund where he did wonders and was on the top assist chart. Sancho was later sold to City's rivals, Manchester United.

Is there any player who grew up in Man City's academy but was left to go? Please comment below and let me know!