Carlo Ancelotti is open to the fact that Casemiro is no longer going to be part of his star stunned Madrid squad as the star in now close to joining Manchester United. 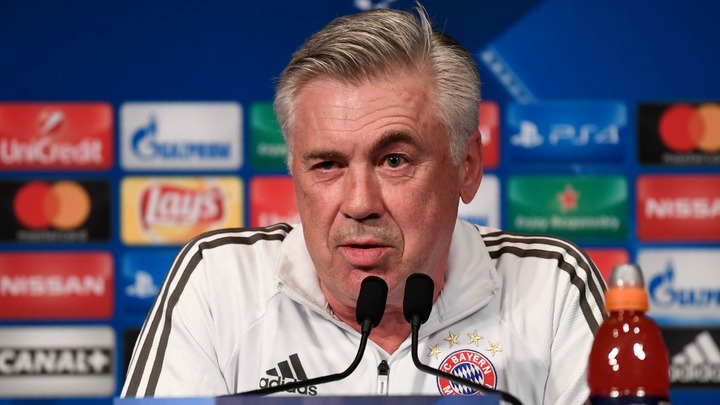 News that Casemiro is interested in having a fresh challenge this season away from Spanish capital has made news headlines in that recent weeks before Manchester United emerged as favourite destination for the guru.

The Red Devils are considering a move for experienced midfielder after failing in their pursuit of Frankie De Jong and Adrian Rabiot who have topped their shopping list since the transfer window opened.

It is still hard to understand how or why Casemiro has decided to trade a Champions League giant for fallen European giant, but recent reports have revealed that the Brazilian is feeling insecure with the arrival of Tchoumeni and mybe double wage that United have tabled for him should he accept to swap Madrid for Manchester.

However, despite playing an integral part in Madrid's success, winning 5 champions league titles and 3 La Liga cups during his stint at the club, Ancelotti has offered bitter truth to the Brazilian during the time he was delivering his stance on his decision to leave.

Carlo Ancelotti who was speaking ahead of his tomorrow's shutdown says that he is having a lot of resources at his disposal that will help him fill the gap. To make it bitter, the Italian chief says that they will compete for everything with or without Casemiro. 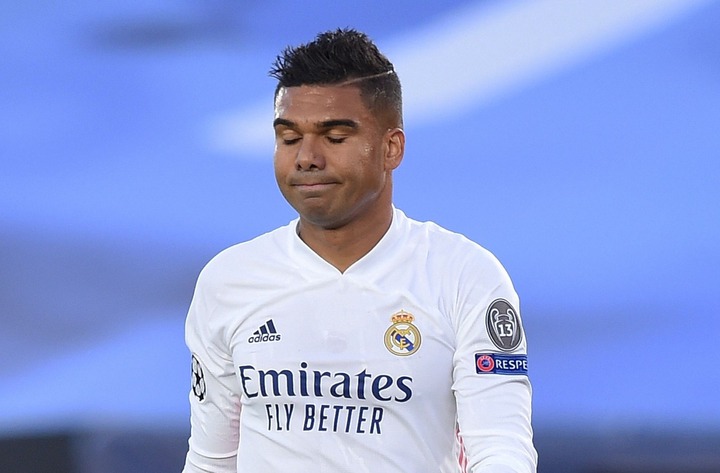 The Madrid boss said: "Casemiro is leaving but we have a lot of resources to replace him. There is no turning back, Casemiro has decided to try a new challenge. We want to wish him the very best. Just yesterday I realized that Casemiro is leaving, but our plans don't change - we'll compete for everything with or without Casemiro."

5 Signs You Are Growing As A Person

Ledama Olekina Congratulates President Ruto On His New Proposals On Savings As He Says This.